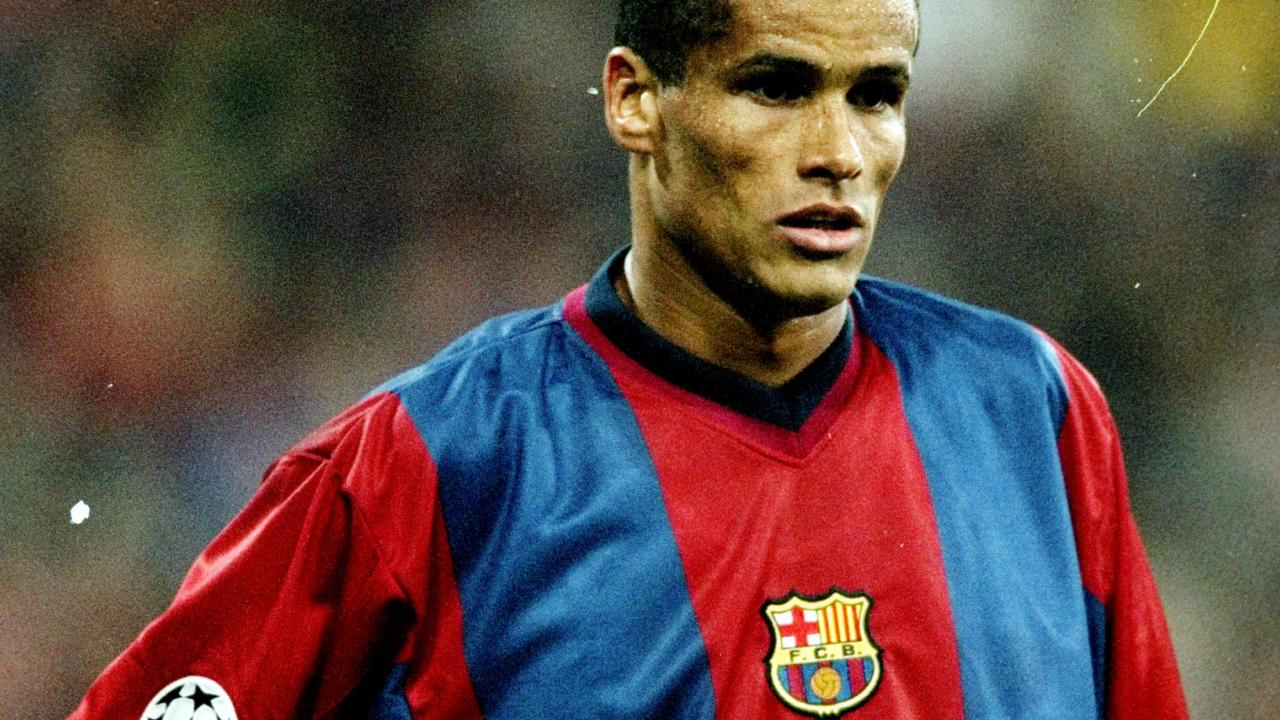 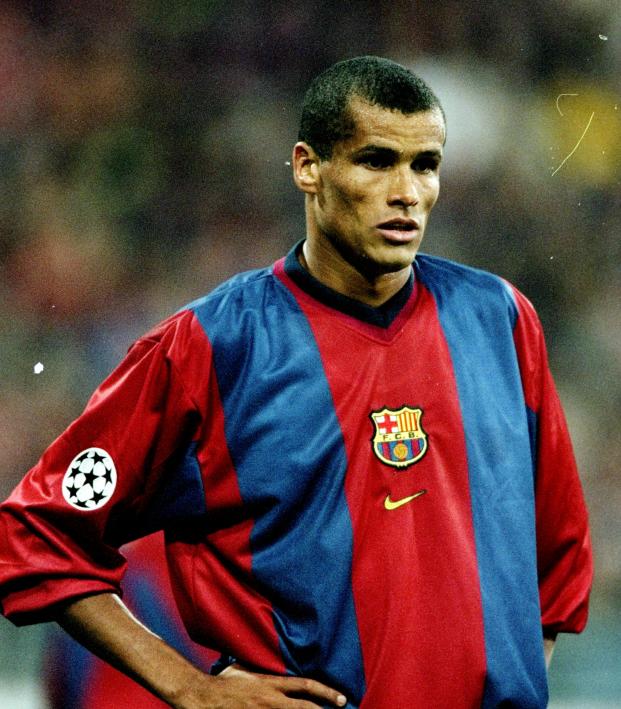 Beginning with the 1998-99 season, FC Barcelona made the switch from Kappa to Nike, and the Swoosh has been adorning the Blaugrana shirts ever since. Accordingly, 2018 marks 20 years of partnership between the Catalan club and the American corporation, and to celebrate the occasion, Nike is releasing a shirt which incorporates design elements from every Nike Barca home jersey ever released.

Not only is it fun to pinpoint particular parts of the jersey which harken back to legendary Barcelona sides of the last two decades (the right sleeve and collar are certainly nostalgia-inducing), but it’s also a uniquely fashionable look that’s guaranteed to serve as a conversation starter. 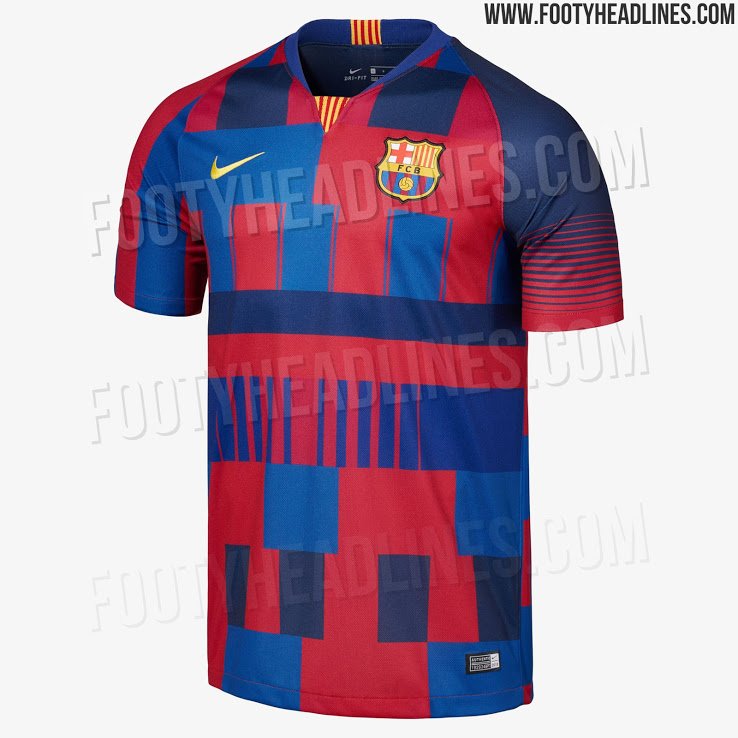 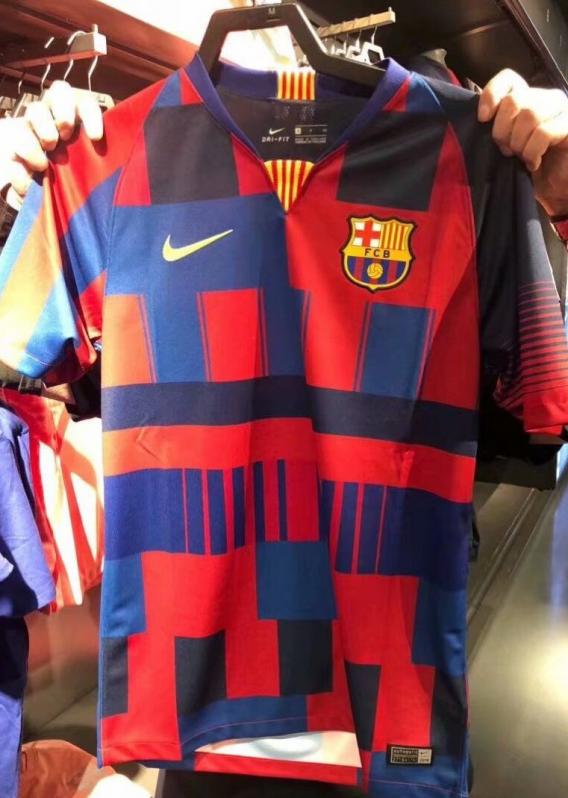 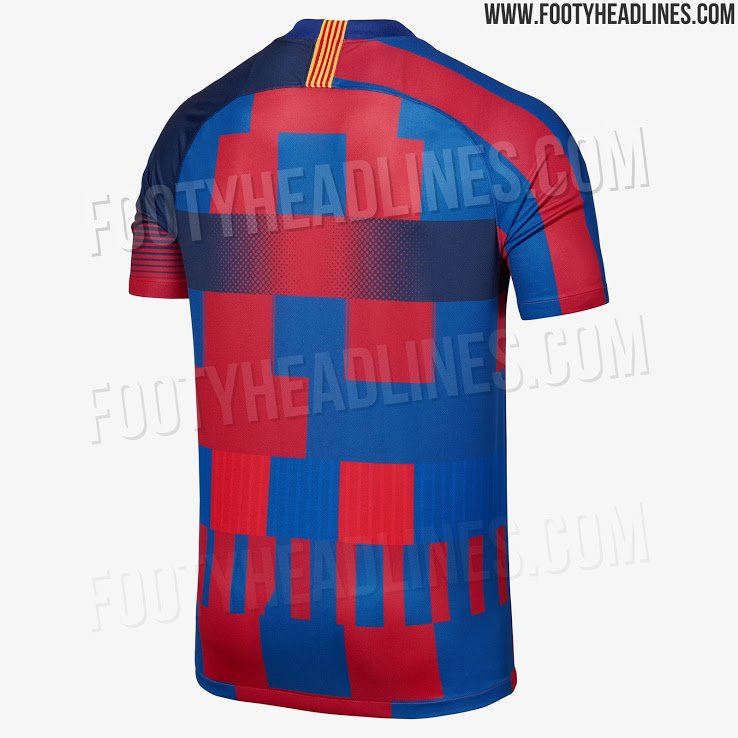 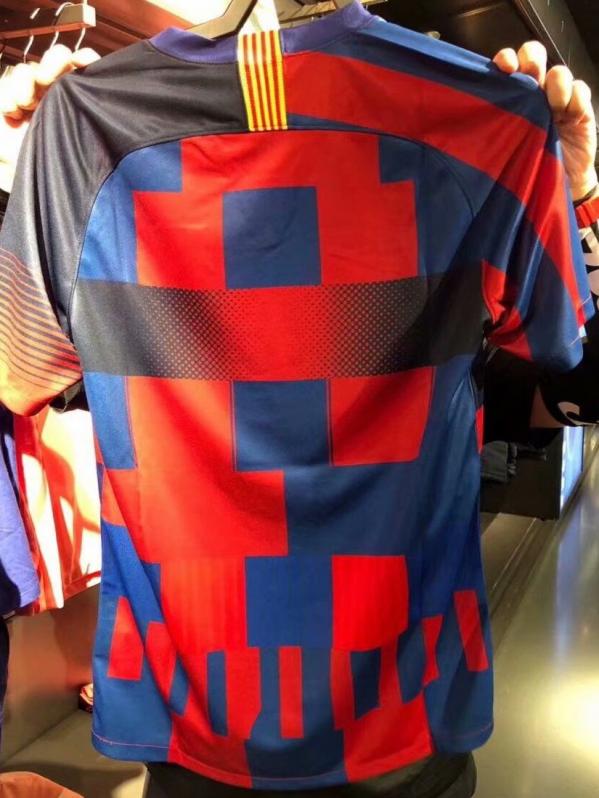 According to Footy Headlines, the jerseys will drop shortly after the international break. There’ll be no sponsor on the front of the shirt, which is another solid bonus for those looking to update their Barcelona collection.