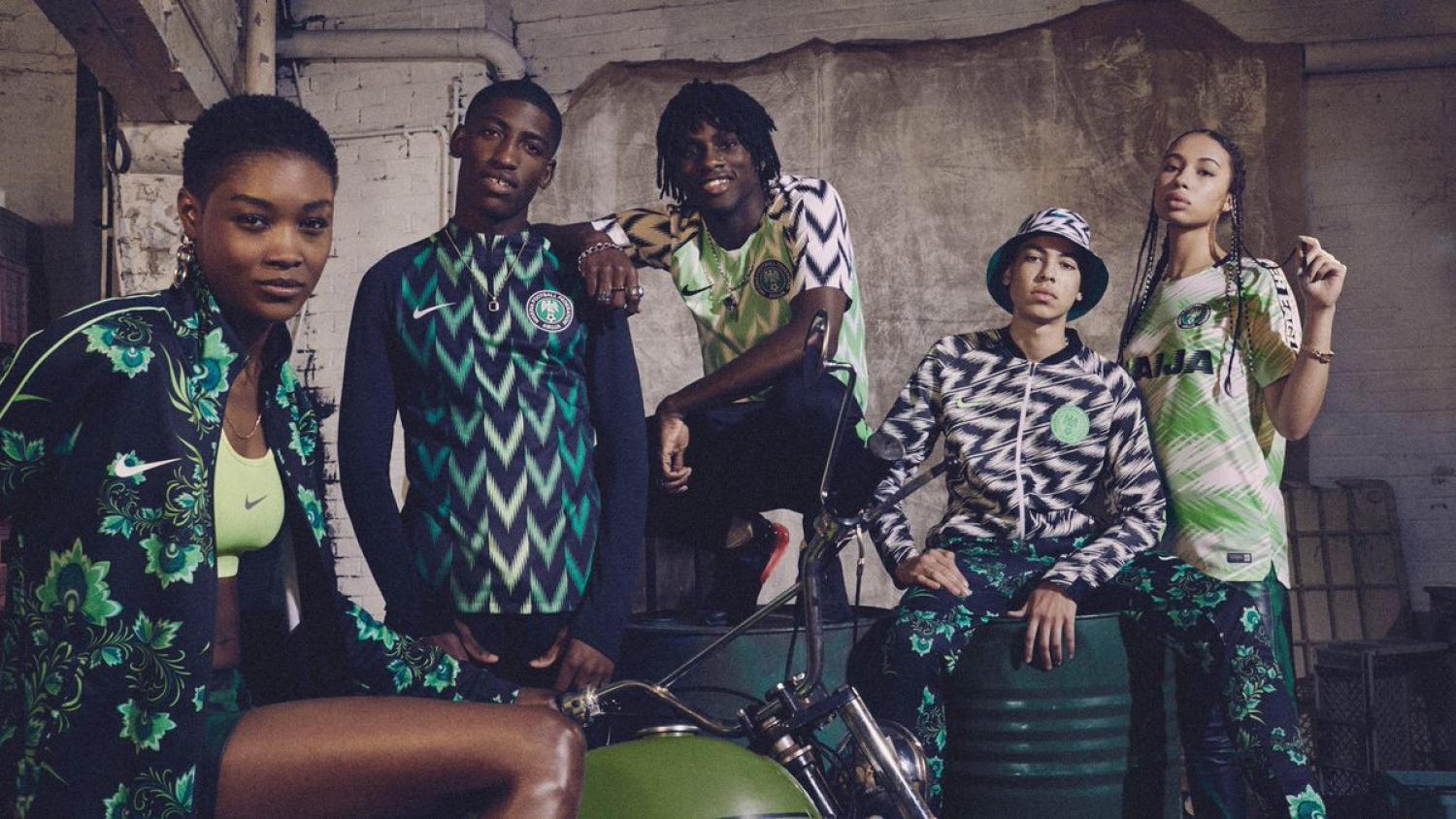 Nike revealed Nigeria’s home kits for the World Cup today, and they are unreal.
@luke16taylor | Twitter

Nike’s World Cup jersey releases are starting to rollout with just 127 days until the event kicks off in Russia. Today, we got a look at the threads England will be wearing when they kick off their tournament against Tunisia, but no squad is going to be looking better than the Super Eagles of Nigeria.

Currently ranked 51st in the world, Nigeria are one of the true dark horse candidates this summer after advancing to the Round of 16 in 2014 and claiming a bronze medal at the 2016 Summer Olympics. 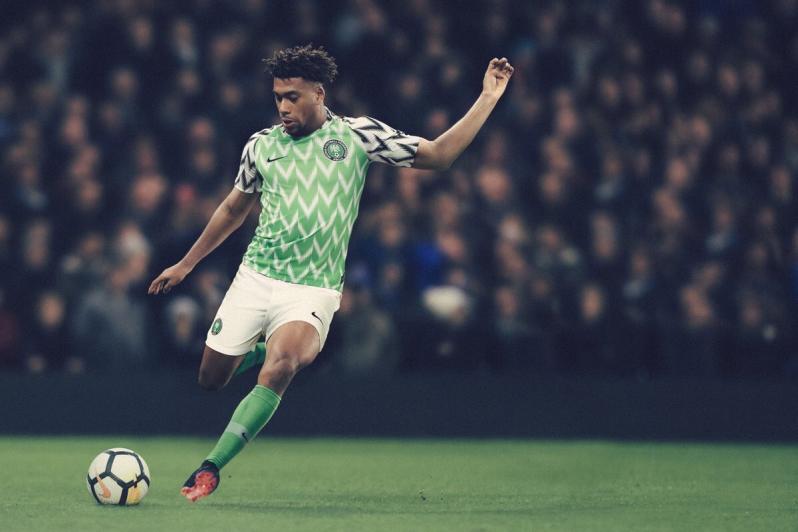 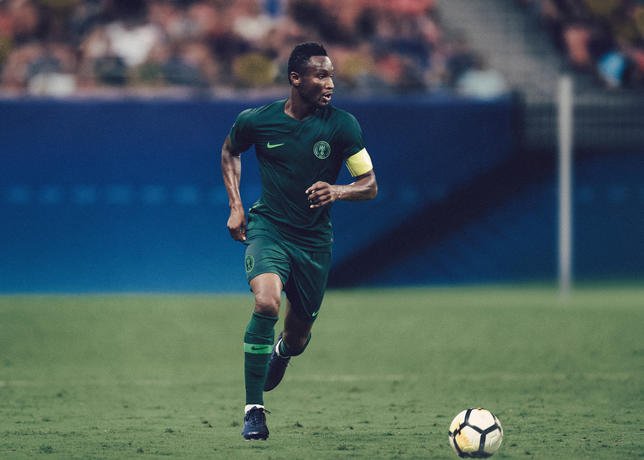 The home kit is obviously a homage to the Nike jerseys Nigeria wore at the 1994 World Cup, a hugely successful tournament for the African nation. 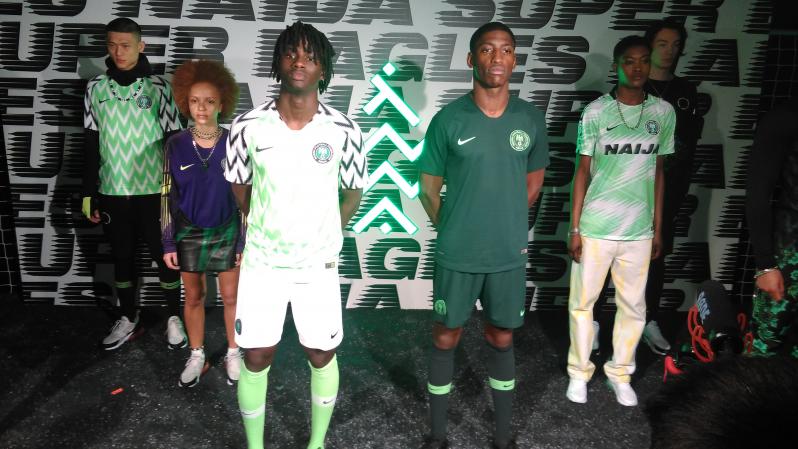 Nike unveiled its 2018 Nigeria World Cup Kit at Printworks in London today with The18 on hand. (Photo: Chris Tait | The18)

Grouped with Argentina, Iceland and Croatia, escaping group play will be no easy feat for the Super Eagles, but they’re going to look damn good attempting it.