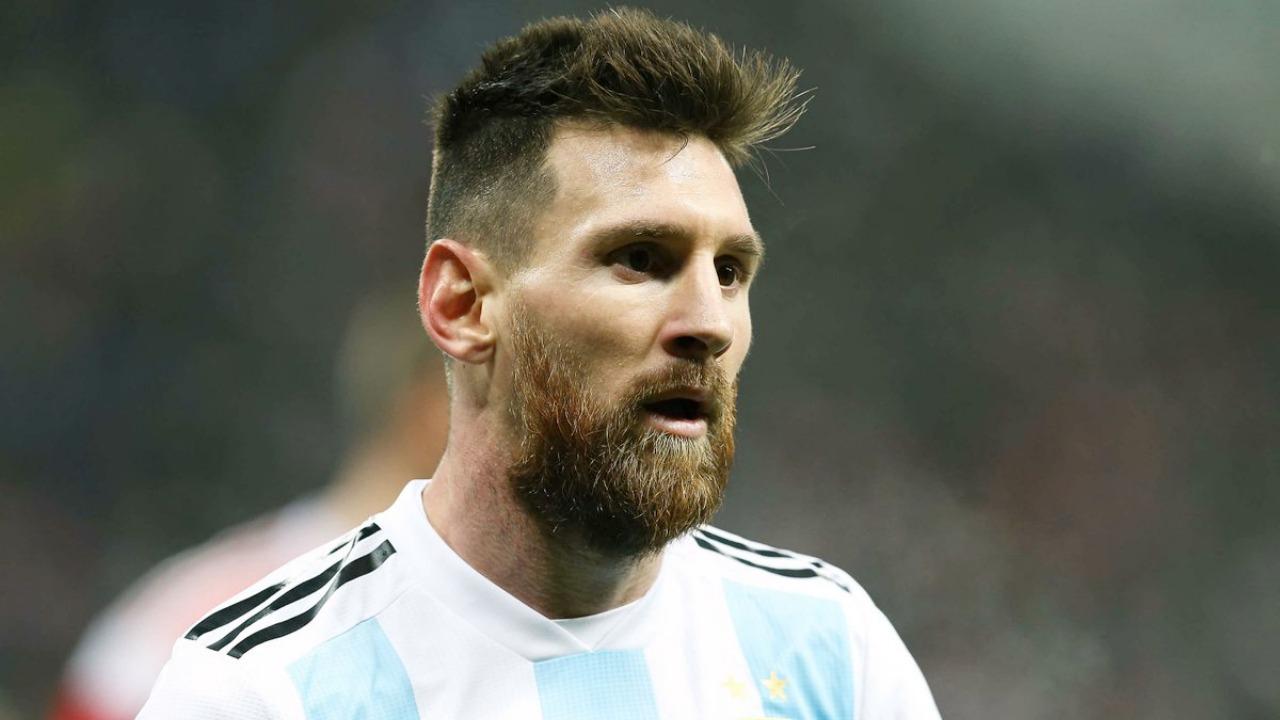 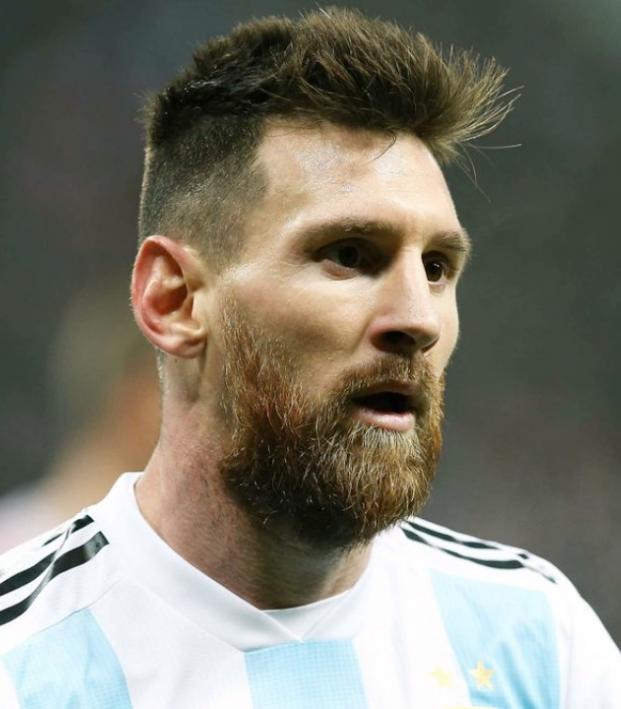 Messi’s World Cup Cleats Have Leaked, And Really Only Messi Should Ever Wear These

Once again, thanks to the fine folks at Footy Headlines, we’ve got our hands on the latest and greatest 2018 FIFA World Cup gear leaks. Today’s news is big: It’s the Adidas Nemeziz Messi 18 World Cup cleats — yes, the cleats Lionel Messi will be wearing in Russia come June.

With regards to the aesthetics of the next-gen Adidas Nemeziz 18 cleats, let’s just say that you better be one helluva footballer if you wish to replicate Messi’s look at your local park.

These are eye-catching. You’re either going to score a hat-trick or get two-footed into the stratosphere while wearing these. 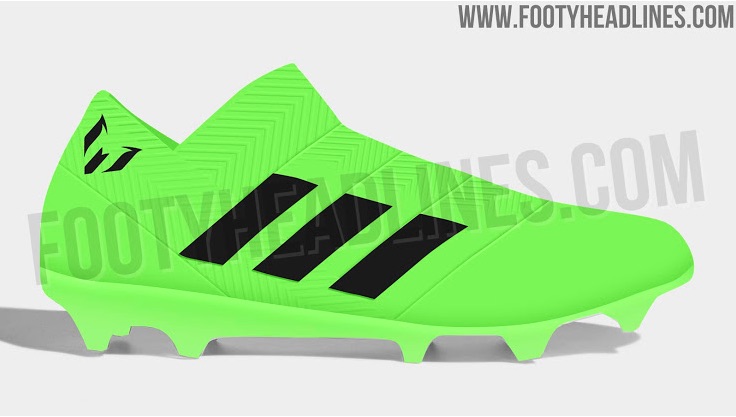 Messi is looking to stand out in Russia. Photo: @Footy_Headlines | Twitter 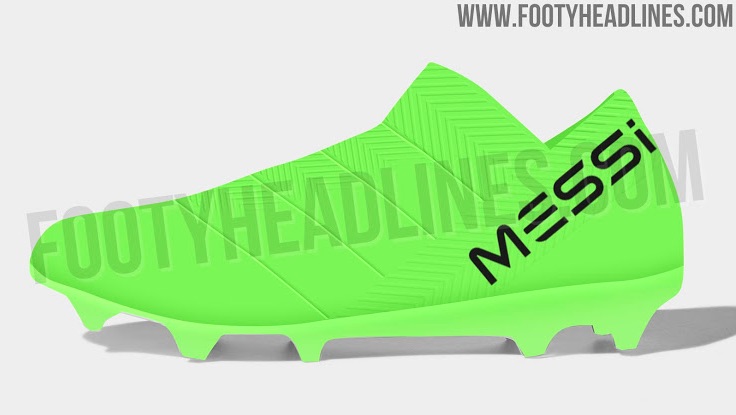 After going with pretty low-key footwear at the 2006 and 2010 events (probably more the result of not being the entire face of Adidas back then rather than a personal decision), the 2018 tournament look for Messi continues in a similar vein to Brazil 2014.

Messi was the only Adidas player to wear his own boot in 2014, and the Adidas Adizero Messi World Cup boots were incredibly unique with their blue/white/black/orange flourishes. 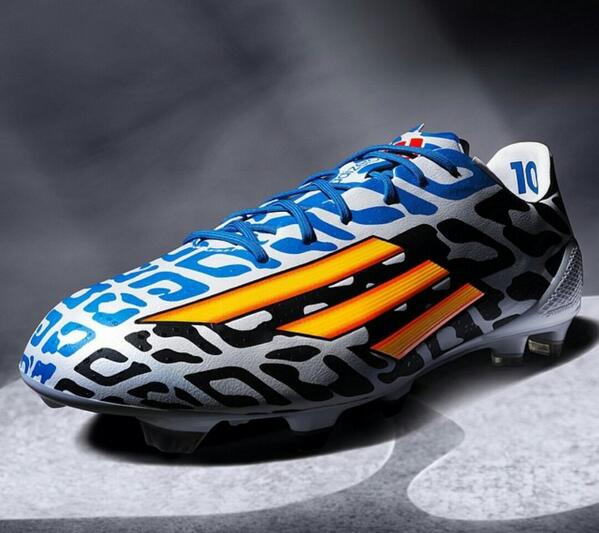 In case you’d like to revisit Messi’s cleat history at the World Cup, here are some photos of the boots he wore in 2006 and 2010. 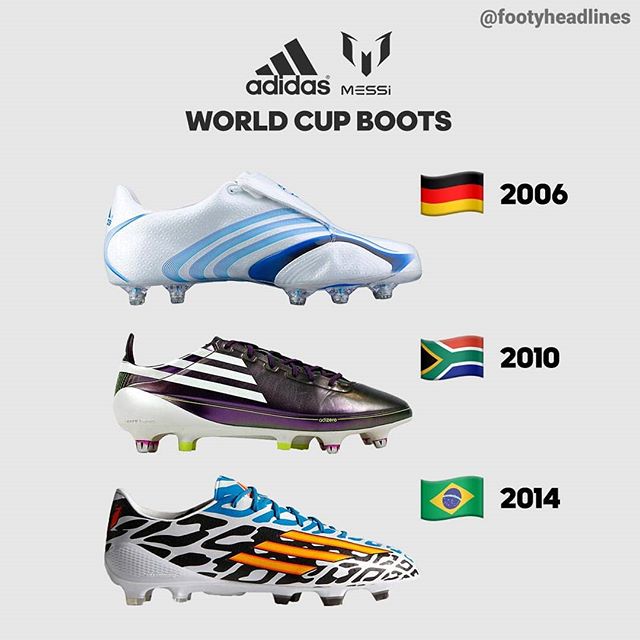 Can Messi lead Argentina to glory in these cleats? The18 staff writer Sam Klomahus thinks both yes and no, because he’s a garbage bin.