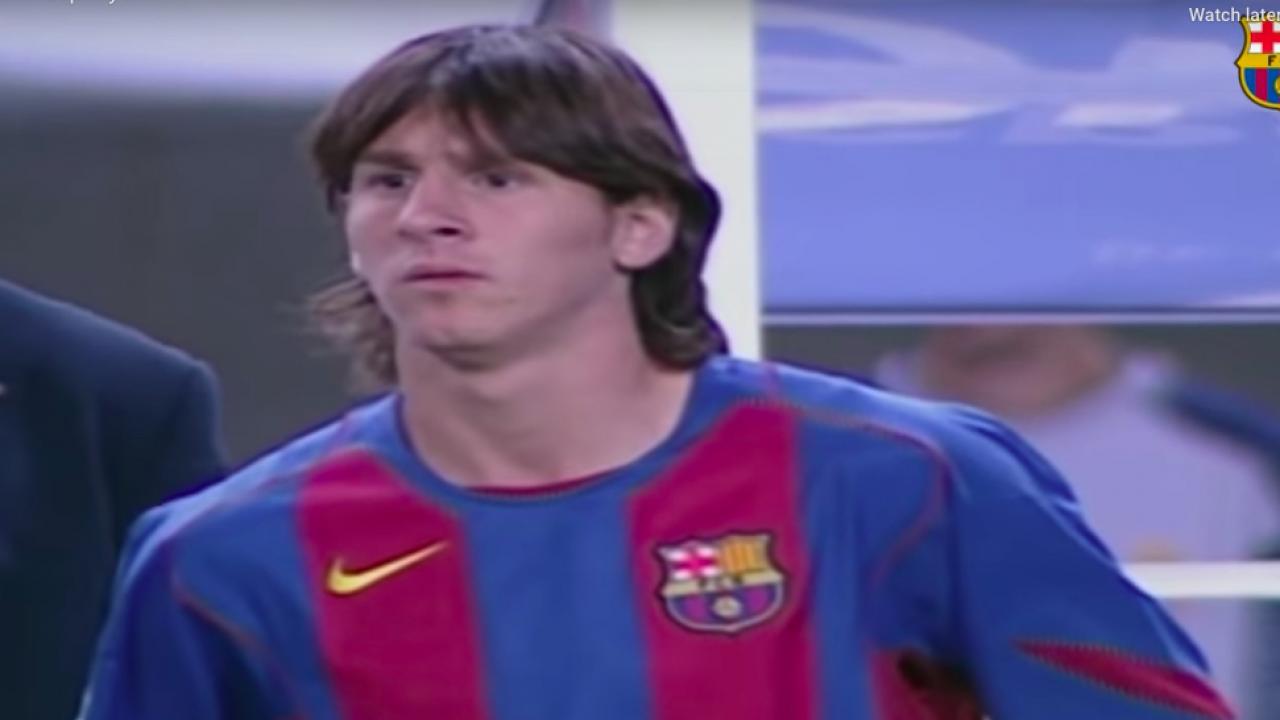 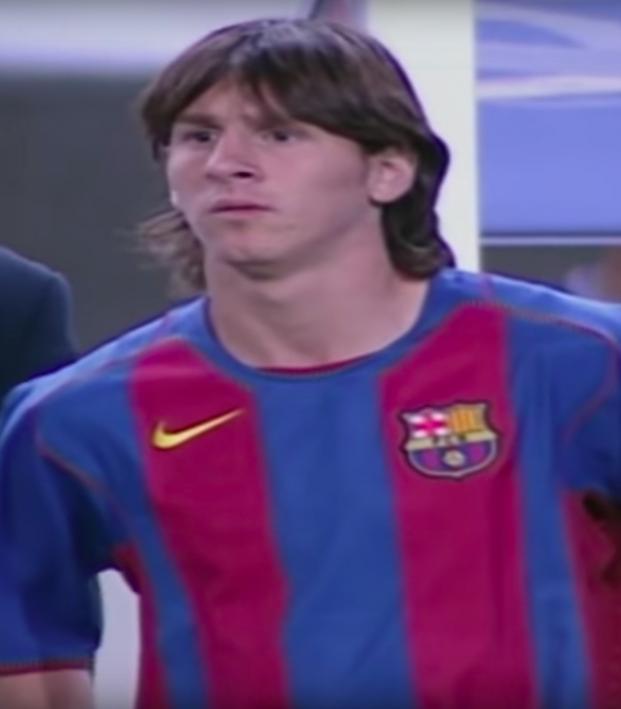 It’s been exactly 15 years to the day since Lionel Andrés Messi Cuccittini hopped off the bench in the 82nd minute of Barcelona’s 1-0 derby victory over Espanyol to mark his LaLiga debut. The 17-year-old replaced midfield maestro Deco and gave a tantalizing glimpse of what was to come.

What followed, in league play, is currently 453 more appearances, 420 goals, 164 assists and 10 titles. You could say that things have gone well.

Now, there’s always a smörgåsbord of features that accompany Oct. 16 — it’s a veritable footballing holiday on the calendar. There’s a good story over on ESPN FC that includes anecdotes from those that were on-hand for his debut. The theme is that everyone recognized his brilliance, but no one could’ve foreseen a career that currently includes five Ballon d’Or accolades and six European Golden Shoes.

“As soon as I went to the airport to pick up Messi and his father Jorge, I thought that my colleagues in Argentina had fooled me,” recalls Horacio Gaggioli, Messi’s first agent. “The kid was so small, with the thinnest legs you could imagine. Despite all of that and despite the stress we felt at the time, being so tired because of the long trip and jet lag, Messi played a training match the very next day between the Children A and Children B sides. He killed it. He marveled us all because of the way he moved and how he solved every issue the opponents presented him with.”

Finally, adidas is celebrating the anniversary with the special edition “Messi 15 Years” Nemeziz boot. It’s Messi’s preferred Nemeziz 19.1 model, but it’s got touches of gold, a crown with five jewels to represent his five Ballon d’Or awards and a personalized “M” logo. 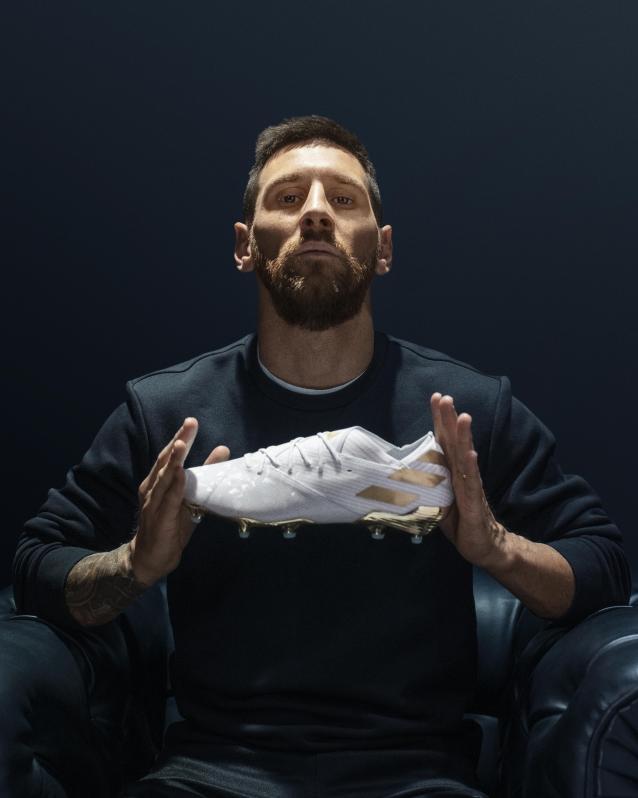 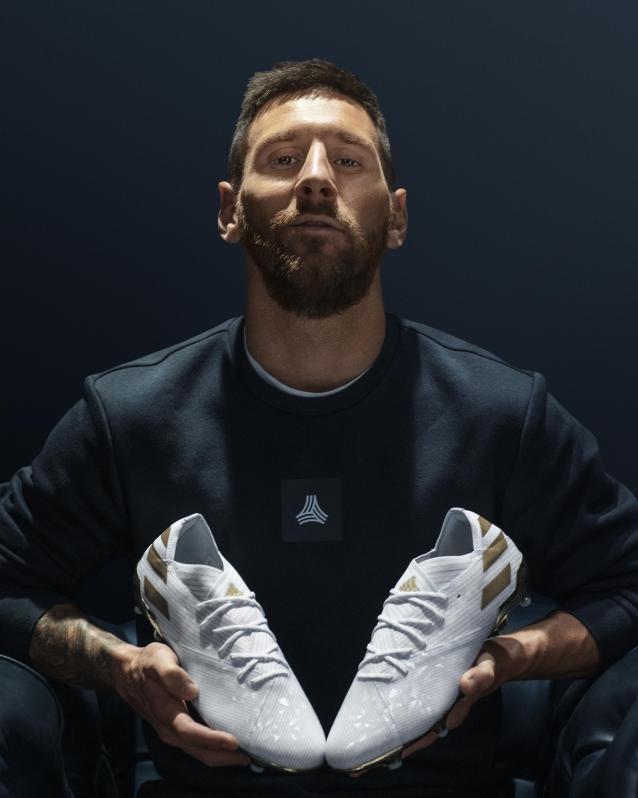 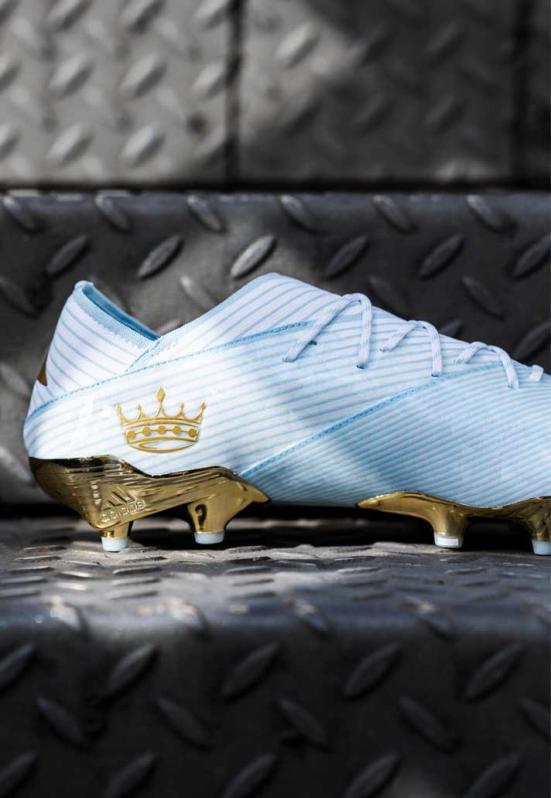