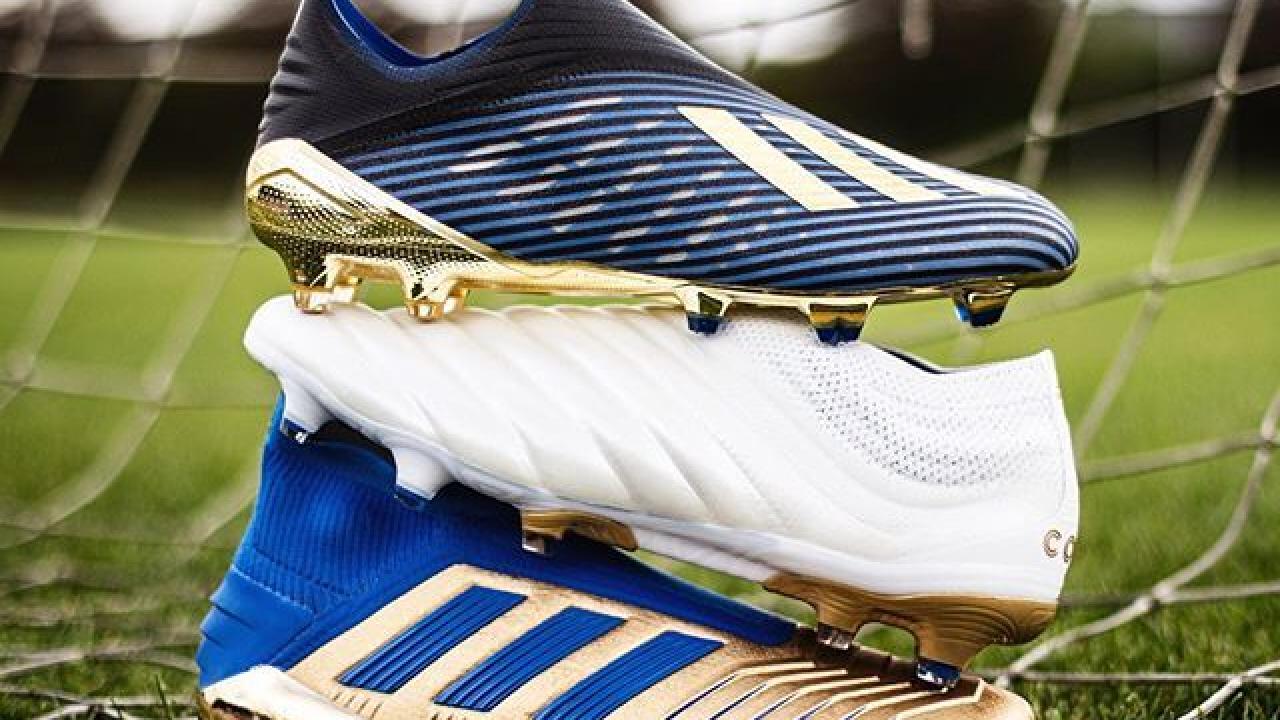 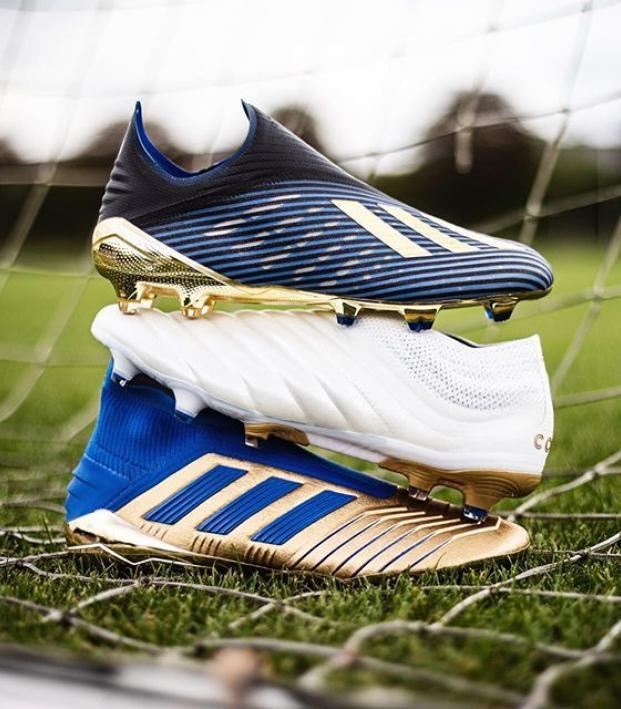 Like Blue? The Adidas Input Code Pack Is For You

Did the start of the new season catch you off guard? Did you find yourself out on the pitch last weekend without any shoes on? We’ve all been there. Not to worry, the adidas Input Code pack was launched on Tuesday, and you’re going to look resplendent in these, like a Christmas ham.

First up is the Predator, which is blue and solid goooold. Look at the chrome soleplate; you could bring that into Gringotts Wizarding Bank and be treated like royalty by all the goblin tellers. 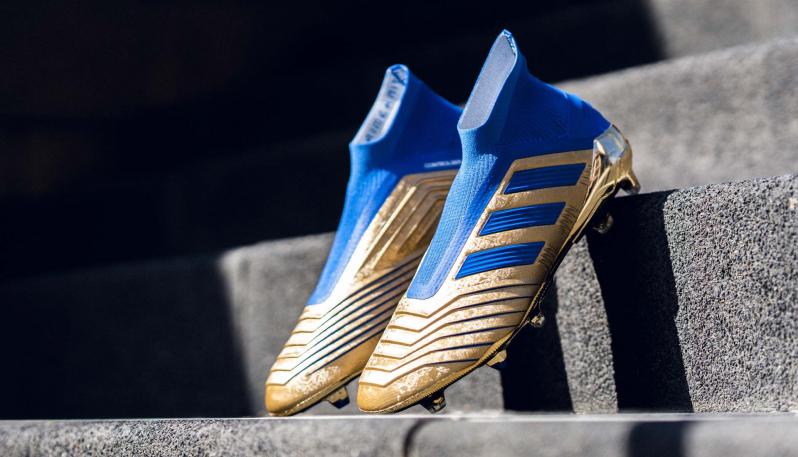 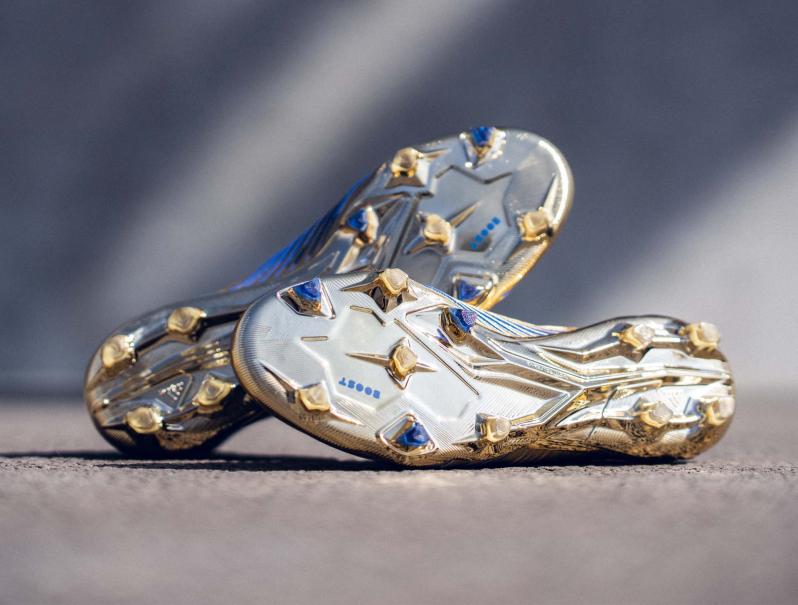 Next up is the COPA, which looks softer than a kangaroo’s bottom. If you want to know what João Félix will be wearing come Atlético vs. Juventus in the Champions League, it’s this. 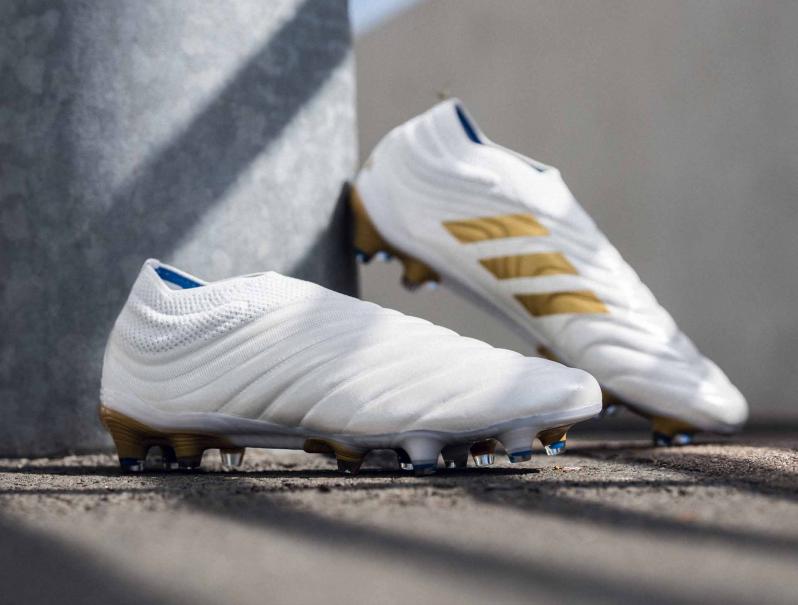 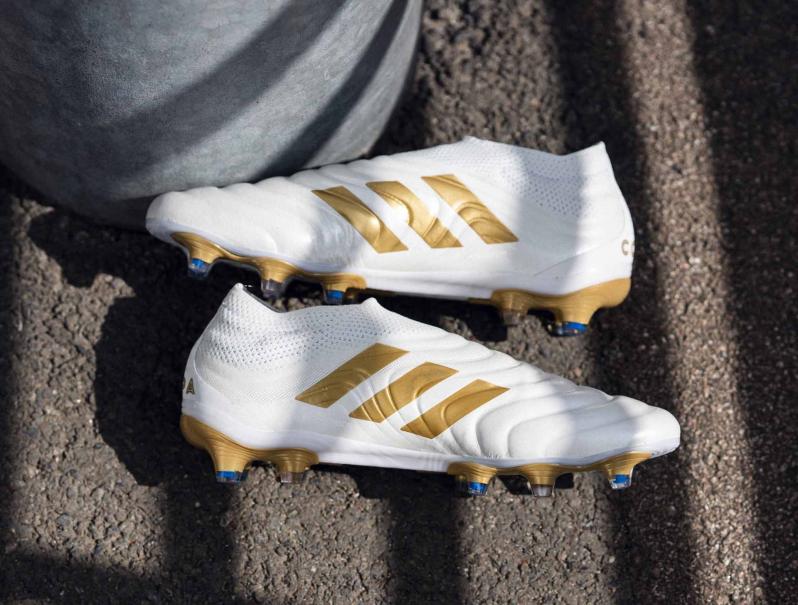 And what about the Nemeziz and its construct of Giorgio Chiellini-used bandages? All torsion systems go. Weston McKennie will be leaping like a salmon in these pretties. 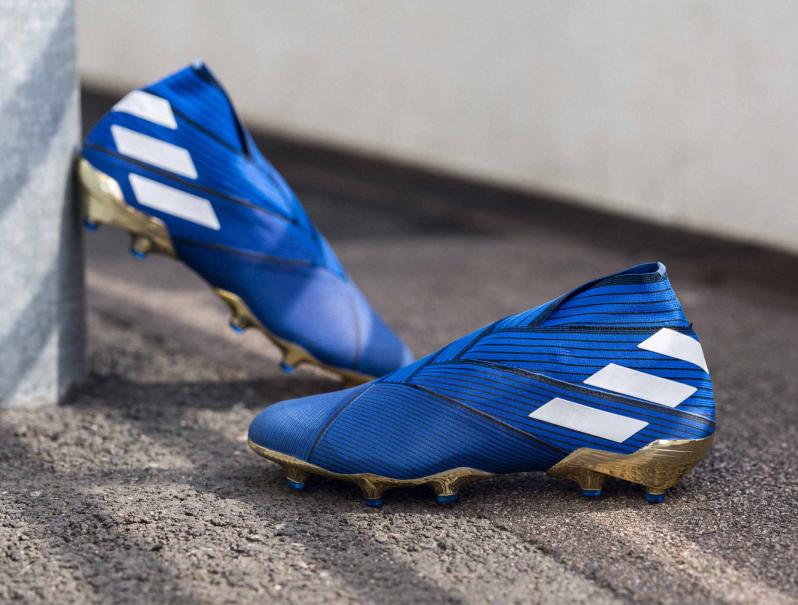 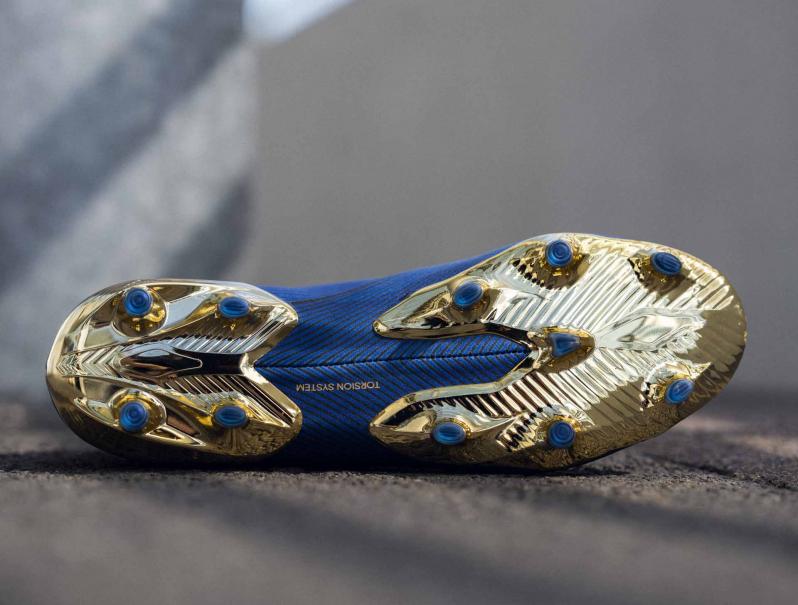 Finally, the X — the boot preferred by Mohamed Salah when annoying the hell out of Sadio Mané. They remind me of window blinds from Star Wars, but I don’t know why. I only have so many ways of describing boots. 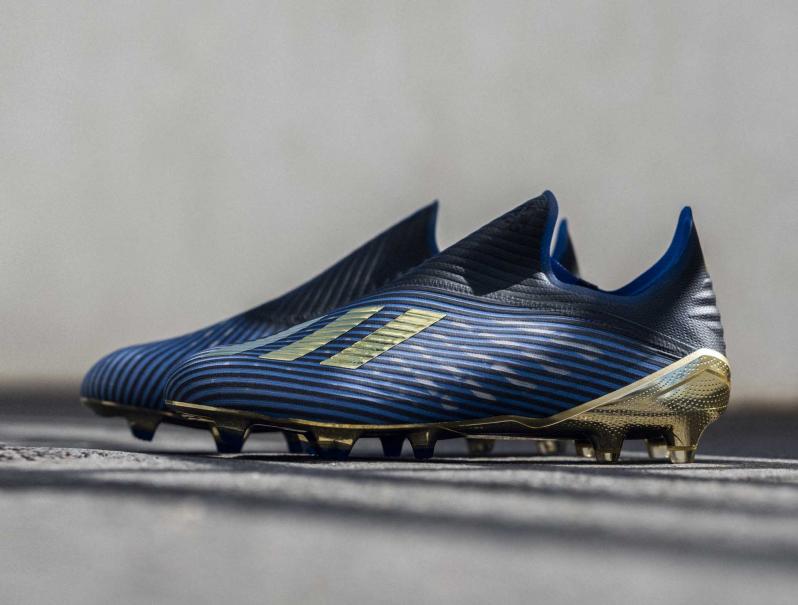 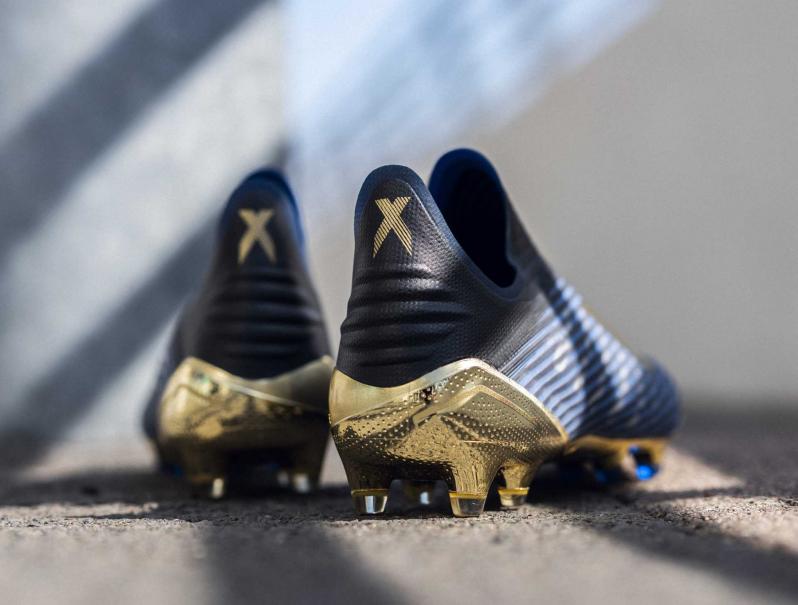