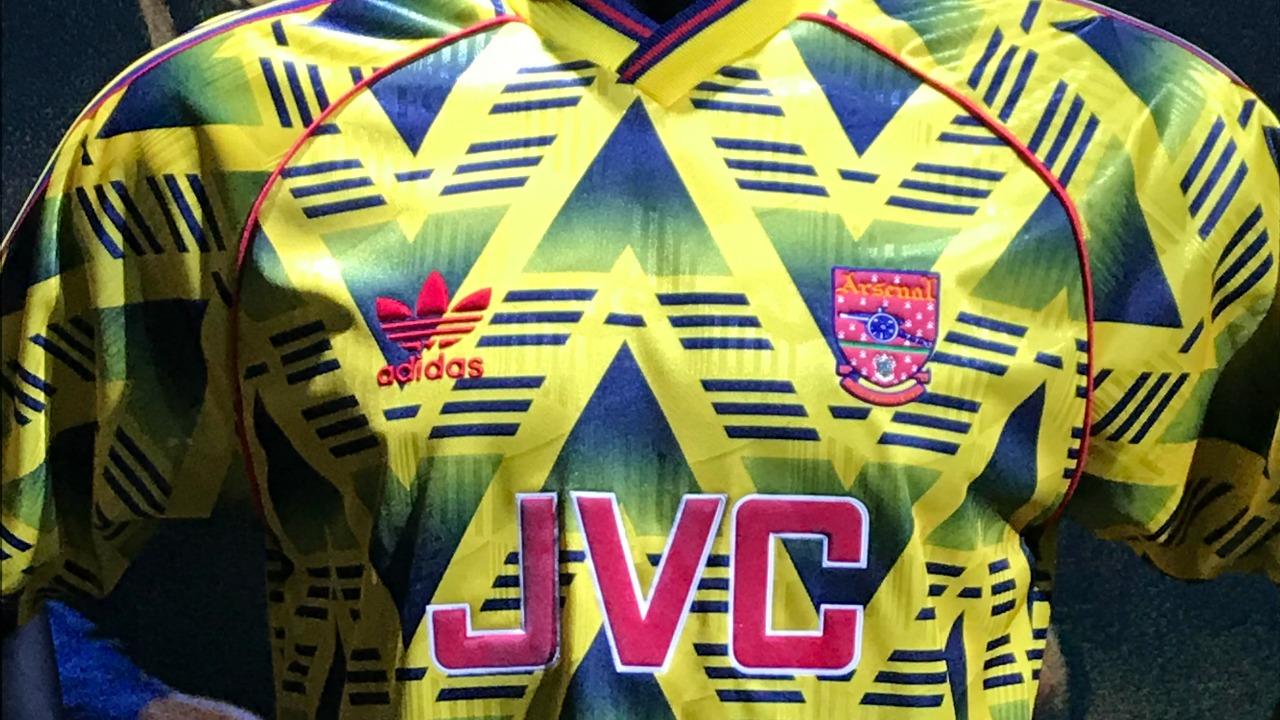 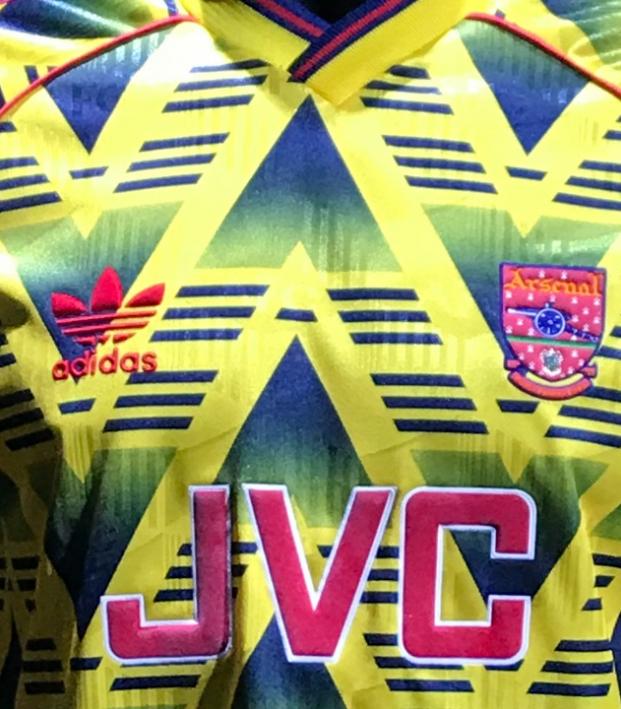 Arsenal’s Hugely Anticipated Away Kit Has Finally Been Revealed

After releasing a beautiful home jersey back on July 1 — the first of a new five-year deal with adidas — Arsenal is back with its away offering for the 2019-20 season, and the rumors were true: It’s a reimagined version of the famous “bruised banana” design from the early 1990s. 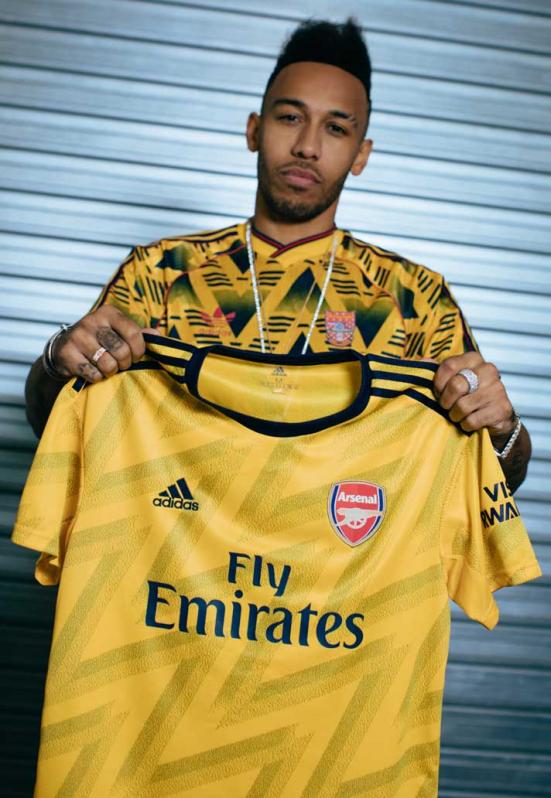 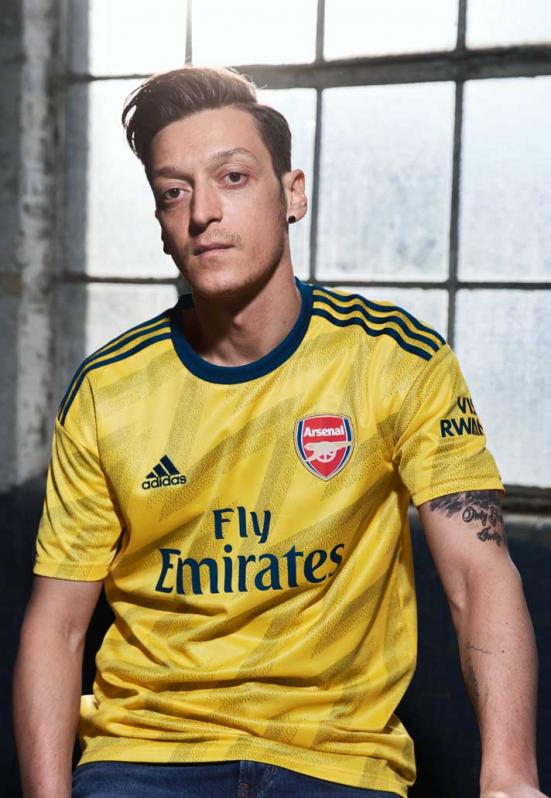 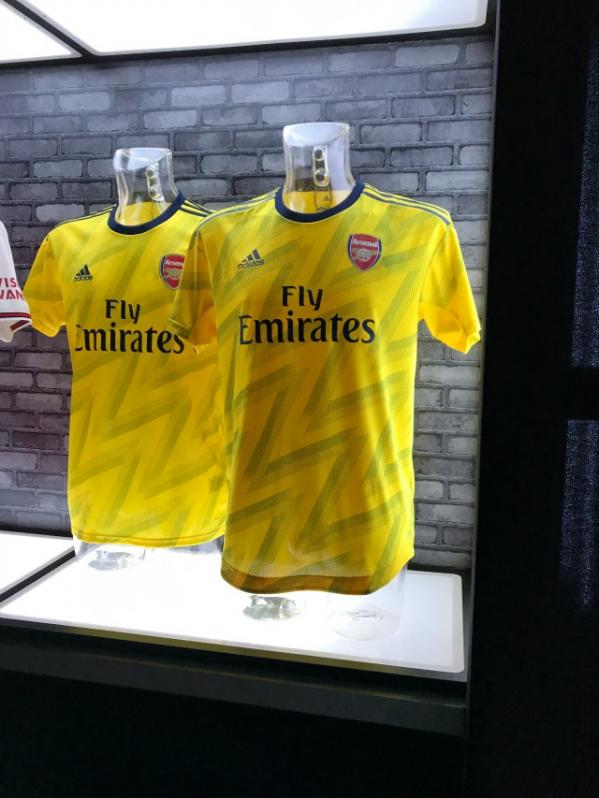 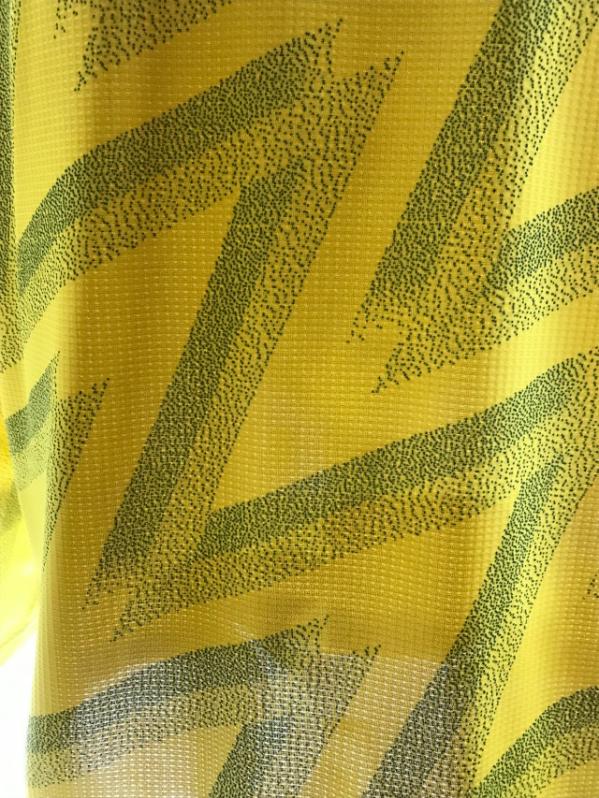 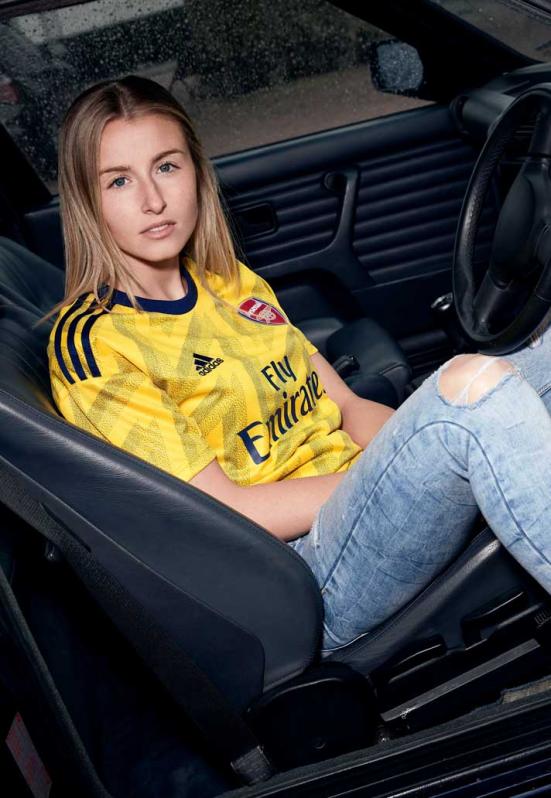