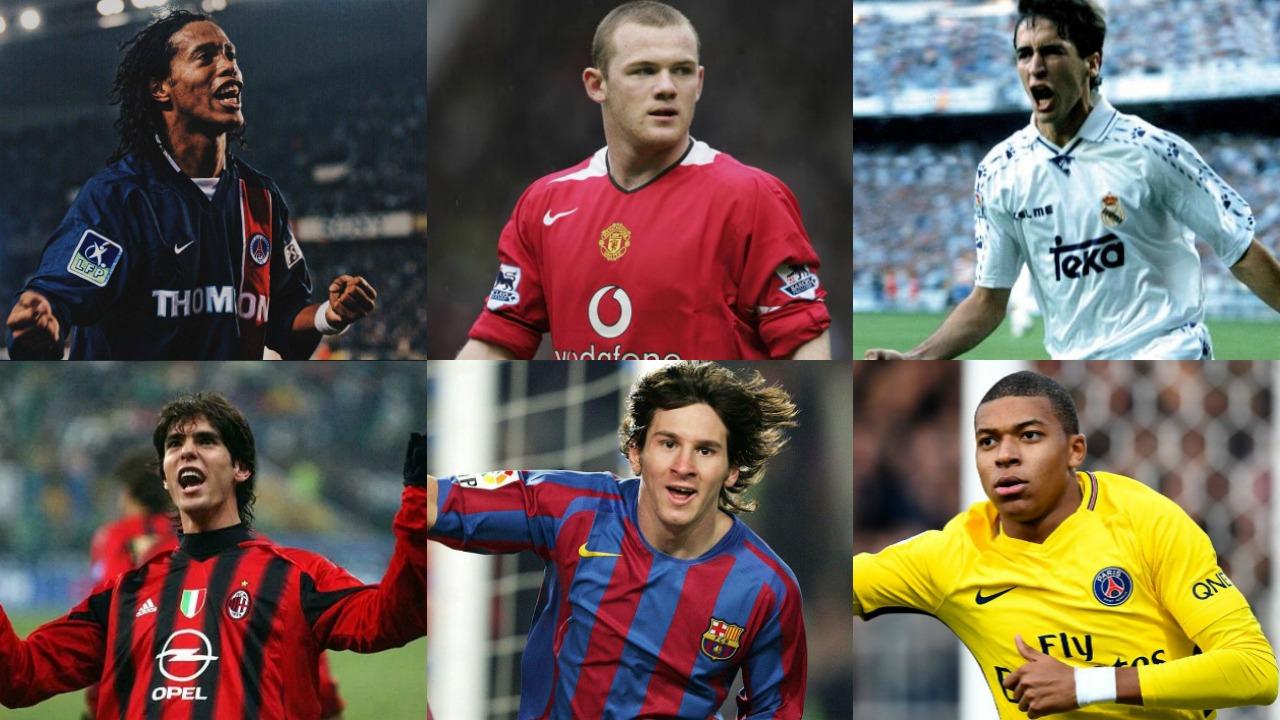 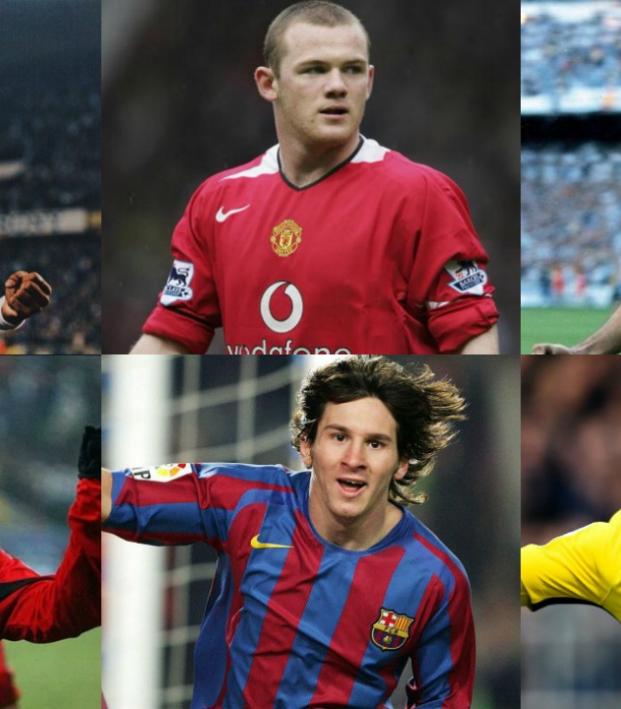 Can You Name The Five Teenagers To Have Scored Hat-Tricks In The Champions League?

Scoring a hat-trick in Europe’s premier club competition is no mean feat, especially so as an adolescent teenager between the ages of 13 and 19. The list of players to have accomplished the goalscoring achievement reads like a who’s who of the world’s greatest talent since the tournament’s adoption in 1992.

In fact, only 19 players have multiple Champions League hat-tricks to their name, with both Lionel Messi and Cristiano Ronaldo having accomplished the task a staggering eight times. Nobody else has recorded more than three.

So it should come as no surprise that only five teenagers have ever recorded hat-tricks in the UCL. Last season, the likes of PSG’s Kylian Mbappe, Liverpool’s Trent Alexander-Arnold and Manchester United’s Marcus Rashford scored in the competition before their 20th birthday, but not even Mbappe or Rashford — two of the most talked about talents for quite some time — managed to join this illustrious group.

However, the 2019-20 competition has already given us our fourth and fifth teenagers to score hat-tricks in the UCL.

Here are the only five teenagers (from oldest to youngest) to have ever scored three goals in a single UEFA Champions League match.

Maccabi Haifa vs. Olympiakos in 2002

Manchester United vs. Fenerbahce in 2004

Real Madrid vs. Ferencvaros in 1995

Third goal, which is pretty special.