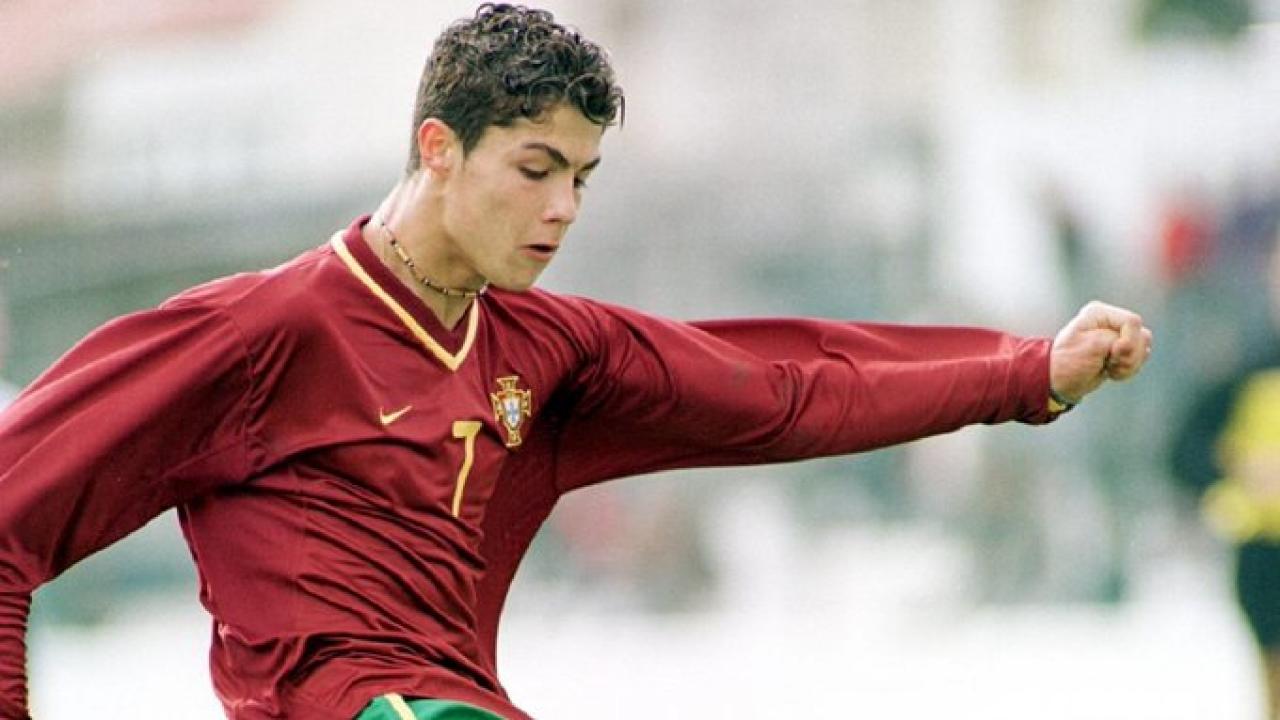 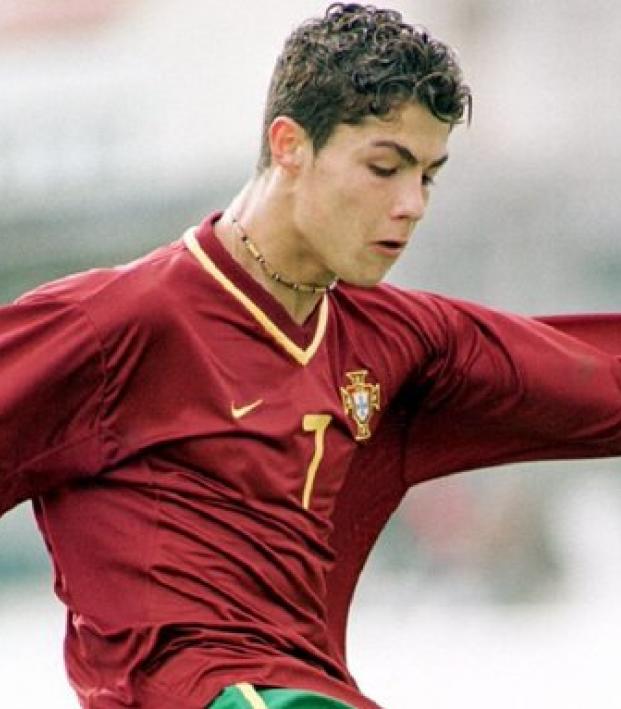 It’s been 20 years to the day since Cristiano Ronaldo made his debut at the youth level for Portugal. He was only a 16-year-old at the time, but he was also just one year away from a meteoric rise through Sporting’s system that would see him become the first to play for the club’s U-16, U-17, U-18, B team and first team all within the same season.

Following that breakthrough 2002-03 campaign, the summer of 2003 would, in hindsight, represent the genesis of his legendary career. In August, Ronaldo famously inspired Sporting to a 3-1 friendly victory over Manchester United at the inauguration of the club’s new Estádio José Alvalade.

United players and manager Alex Ferguson had seen enough — they splashed $21 million on him days later. But it wasn’t like Ronaldo was a complete unknown to Ferguson heading into that match.

“Oh, lads, and one final thing,” Ferguson said to his players during the pre-match talk, “they have a talented young winger. Look out for him, OK? He’s strong and agile. He’s quite good.”

There’s no doubt that Ferguson had seen videos of Ronaldo’s 2002-03 campaign — including a remarkable debut against Inter Milan in Champions League qualifying — but the 18-year-old winger had also dazzled just weeks before while representing Portugal’s U-20 side at the prestigious Toulon Tournament.

Ronaldo, playing in a talented team that also contained Raul Meireles, Hugo Almeida and Danny, put on a show in Portugal’s opening match, scoring the third goal in a 3-0 romp over England.

Portugal’s second match at the tournament is also famously remembered as it featured a matchup between Ronaldo and Argentina’s Javier Mascherano, who would eventually be selected as the competition’s best player.

Ronaldo was then the youngest player in the final, contested against an Italy side that had Simone Pepe, Mattia Cassani, Pasquale Foggia and Daniele Gastaldello. The Navegadores would win 3-1, but they haven’t won the Toulon Tournament since.

As for Ronaldo himself, he knew he was destined for greatness at an even earlier age.

"I was 11," Ronaldo says. "I remember when I was in Madeira and Sporting Lisbon said, 'Listen, we want to see you better. You should come to Lisbon because we want to observe you.' And I remember my first training I did something and the players looked at me like 'Woah, can you do it again?' Even the coach! A step-over and I scored a goal.

"And after training I did some tricks with the balls. Since the beginning I could see this was easy for me, but for the other guys very complicated. The people were so excited when they saw me. It was cool, as I felt so proud, so big, that people appreciated my talent."

Ronaldo has gone on to capture 170 senior caps while scoring 102 goals. He only needs nine more to match Iran’s Ali Daei for the most international goals all time.