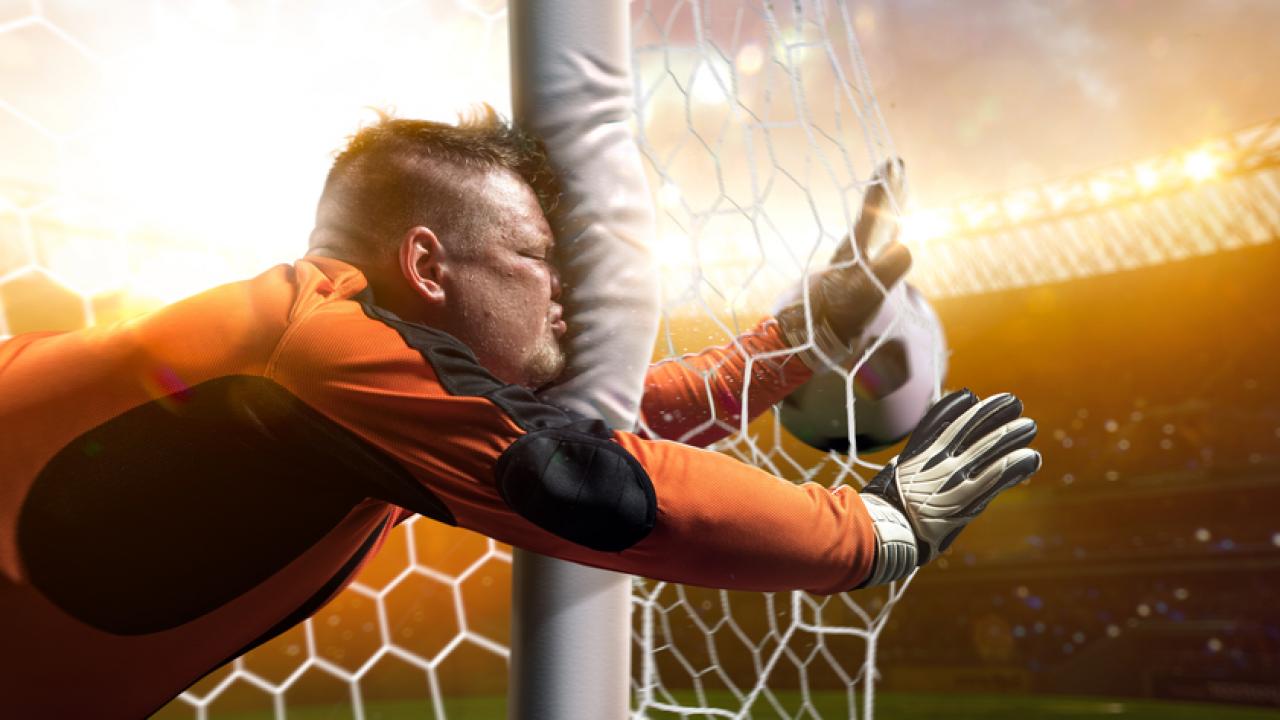 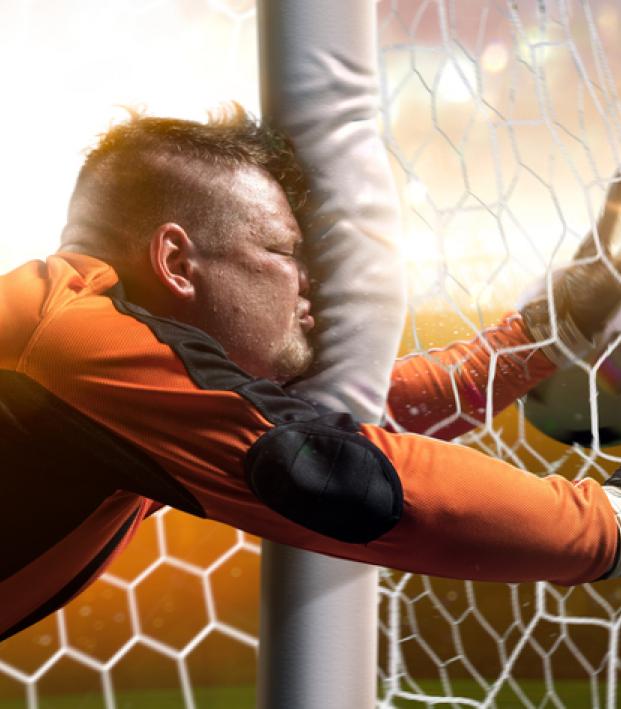 These Footballers Are Sharing Their Most Gut-Wrenching Fails, And Even We Are Feeling The Shame

It was a foggy Saturday morning soccer match and I was defending the goal spectating the action going on the field. I had stopped a few shots earlier in the match and my confidence was quickly rising. Thoughts raced through my head, realizing that I was about to officially record my first clean sheet of the season. Then as clear as day the ball was passed to me, and as I went to stop it with my foot it slowly but surely skipped right below my outstretched foot and into the awaiting net behind me. My face went red and my stomach dropped as my teammates fell onto the pitch to laugh at me.

Why am I reliving one of the most embarrassing moments in my short soccer career? Well, the memory was dislodged from the never-think-about-it-again section in my head because of a thread on Reddit. User u/Puzzle-grooves01 asked the soccer community: “What was your 'epic fail' soccer story on the pitch?” and it provided some hilarious responses. These fails will have you getting cramps at how silly and unfortunate these stories are. Here are the top 15 stories found on the thread that will have you feeling pretty good it didn’t happen to you.

"Sophomore in HS varsity. Got subbed on at the end of the game. First touch was a guy blasting the ball into my nuts and then the ref blowing the whistle ending the game."
-u/Tonkosaurusrex

"I was rushing to an indoor game and got there just in time. I already had my soccer shoes on. Game was about to start and the players were beckoning me on. I pulled off my track pants and jumped into the field. My buddy said "Nice shorts!" I looked down and to my horror saw myself in my bare underoos! I had forgotten my soccer shorts!"
-u/maane499

"Playing indoor and was chasing a ball down the pitch. I was really frustrated so I smashed the ball ... Right into a concrete wall where it rocketed back straight into my face. Instant eye watering and blood pouring out of my nose. The ref took pity and didn't card me. It took everything in my soul to not react as there was a solid number of spectators who were a mix of laughter and horror from the blood."
-u/lamycnd

"Conflated yelling "take a shot" and "have a hit" ... ended up screaming "take a shit!" at a teammate who then completely screwed it up laughing."
-u/tslining

"I kicked the corner flag and broke my ankle. ... Out for the rest of the season. Happened back in high school, played on a super sketchy field. Went to take the first corner kick, noticed there wasn't an arc, but a right triangle instead. So there was less space to put the ball than normal. Didn't realize it until I kicked the flag haha."
-u/darthmingi92

"Our high school JV boys team always played the varsity girls as the final tune-up match before the season, and it always got a lot of our fellow students out to watch and cheer, kind of like something out of a teen movie. I was playing left back and stuck my leg out to try to block a cross, but the girl REALLY hooked her cross and wound up nailing me in the nuts from like 4 feet away in front of what must have been 200 of my fellow students."
-u/KnifeSteakSwag

"My Sunday league team was facing relegation and we had a must-win game. In the 89th minute I get a free header (not even a single defender, just me and the keeper) and I absolutely smash it ... about a yard wide of the post."
-u/icwhatudiddere

"In high school, we did speed & conditioning at the same time as the girl's team did in the summer. After, both the boys and girls team would play a pickup game (separately). One session, the girls finished before us and were walking off the field while we were finishing our game. To win the game, I made it through the other team dribbling and was wide open on an empty net. The girls were walking behind the net watching me close down on an open goal with the ball. I tried to rabona it into the net to impress them but ended up tripping over myself and falling on my face, not scoring. They all laughed at me and never was able to talk to any of them again."
-u/BuscemiSuperfan69

9. Join Us For A Minute Of Embarrassment

"I shouted “COME ON name of team!!!” during a minute's silence on Remembrance Sunday, as I thought it was our referee who blew the whistle to end our minute, only to then realize it was the referee on the pitch next to us..."
-u/matt_harvey10

"Tore my ankle ligaments doing a Zidane roulette in a game we were winning 5-0 and for some reason decided to "open the trickbox." Studs got caught on the turf before the spin and basically derailed the whole season."
-u/Crizal

"6 v 6 Sunday night league. Finally convinced my wife to come to a game and watch. All alone playing defense, ball goes over my head and I turn to chase it, but no one really close. Stud gets caught in the loop of my laces. I trip landing on my shoulder, dislocated and trip to the hospital. Thought I might never play again..."
-u/Cyko42

"Extra time and tied in a semifinal, defender makes a mistake and my teammate boots the ball towards the goal. I’m one-on-one and I sprint from the halfway line. I get to the ball just a hair too slowly and take the weakest shot of all time that the goalkeeper just picks up. If I had taken just one more moment to take a touch it would have been an open goal"
-u/geodukemon

"Clean through on goal, one of my teammates roars in an almost orgasmic tone; 'ohhhh he can't miss' (think Gary Neville). I then inexplicably step on the ball while running and flip sideways in a heap."
u/deleted

14. He Shoots And He Spanks

"Dribbled through their entire team on a run beginning at half field and proceeded to spank it 10 yards over the goal from around the penalty spot."
-u/imshutupman

"I'm a girl, so instead of chesting a ball, I crossed my arms in front of my chest and ... shut my eyes. The ball hit me and I fell down. Everyone laughed and then the ref called a handball on me."
-u/mobuy

After reading all of these fails, it seems as just about anything could happen on the pitch. Just hope you don't make the next one.