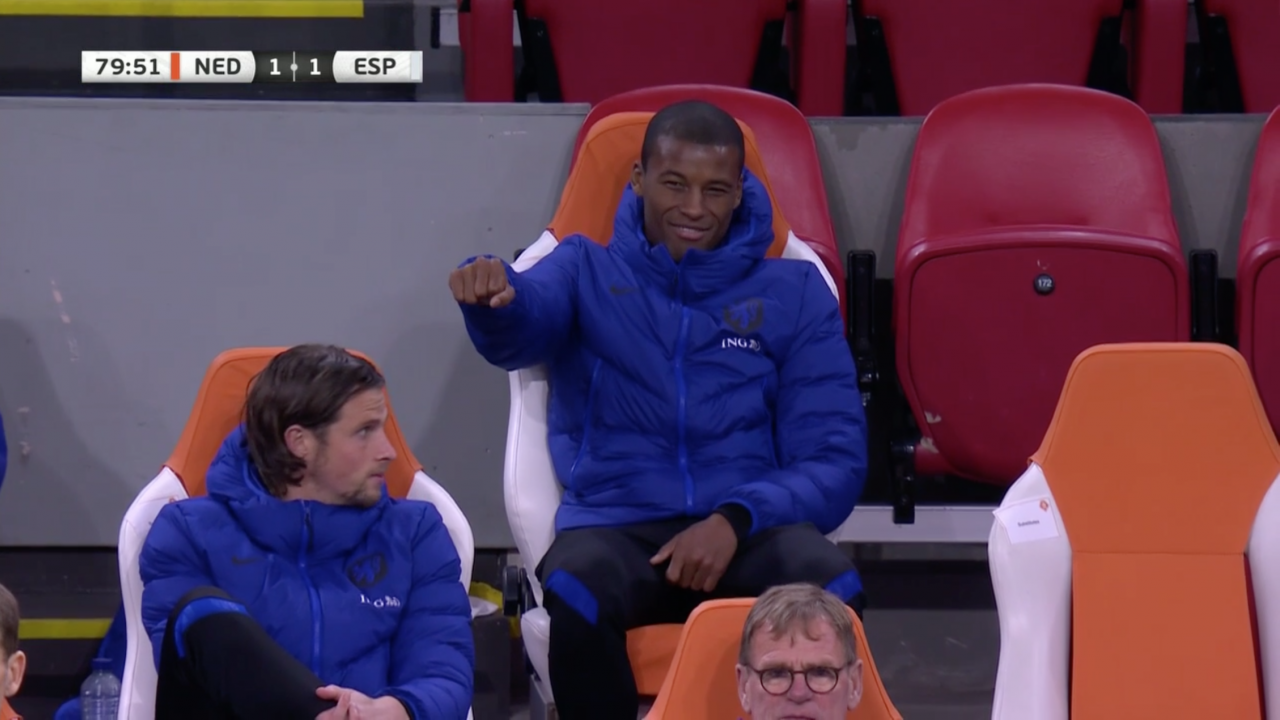 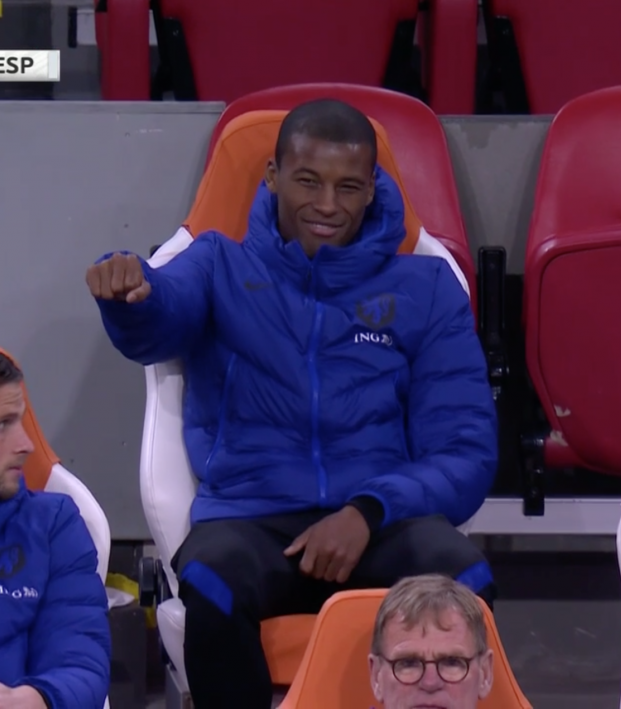 Wijnaldum Was Left Hanging On His Birthday

Georginio Wijnaldum captained the Netherlands in a friendly against Spain on Wednesday, the day he said goodbye to his 20s. The now-30-year-old played 45 minutes of the 1-1 draw, which was in all fairness a fairly drab exhibition. In fact, the most notable moment was watching Wijnaldum left hanging by teammate Memphis Depay.

Memphis was subbed out in the 79th minute and gave fist bumps to all his teammates as he made his way to the socially distanced benched. Well, all but Wijnaldum.

Wijnaldum was not to be denied. The former Newcastle United midfielder and current Liverpool star kept his arm out until Memphis came back and gave him his damn fist bump. Finally, a happy ending to a story in 2020. 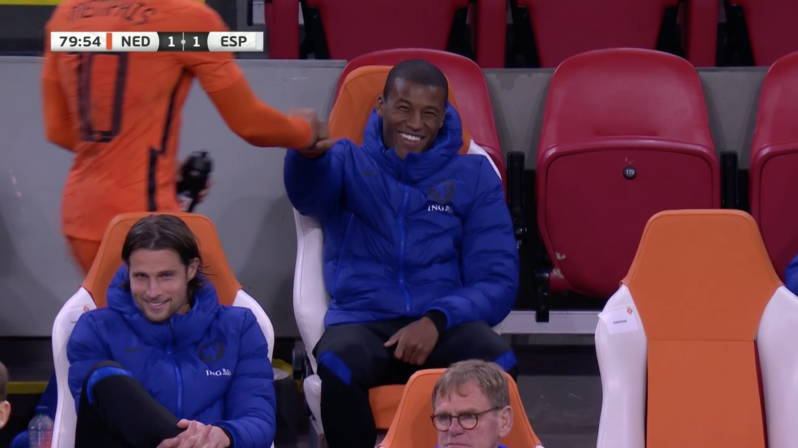 As I mentioned, the rest of the match was pretty boring. None of the players really exerted themselves all that hard, though that didn’t stop Manchester City’s Nathan Ake from getting injured in the early minutes, which I’m sure Pep Guardiola will be thrilled about.

Sergio Canales scored his first goal for Spain in the 18th minute and Donny van de Beek equalized soon after halftime. The only other notable incident was Sergio Ramos setting a record that has nothing to do with red cards.

No player has made more international appearances for a European country  pic.twitter.com/3M6xS6PyX1