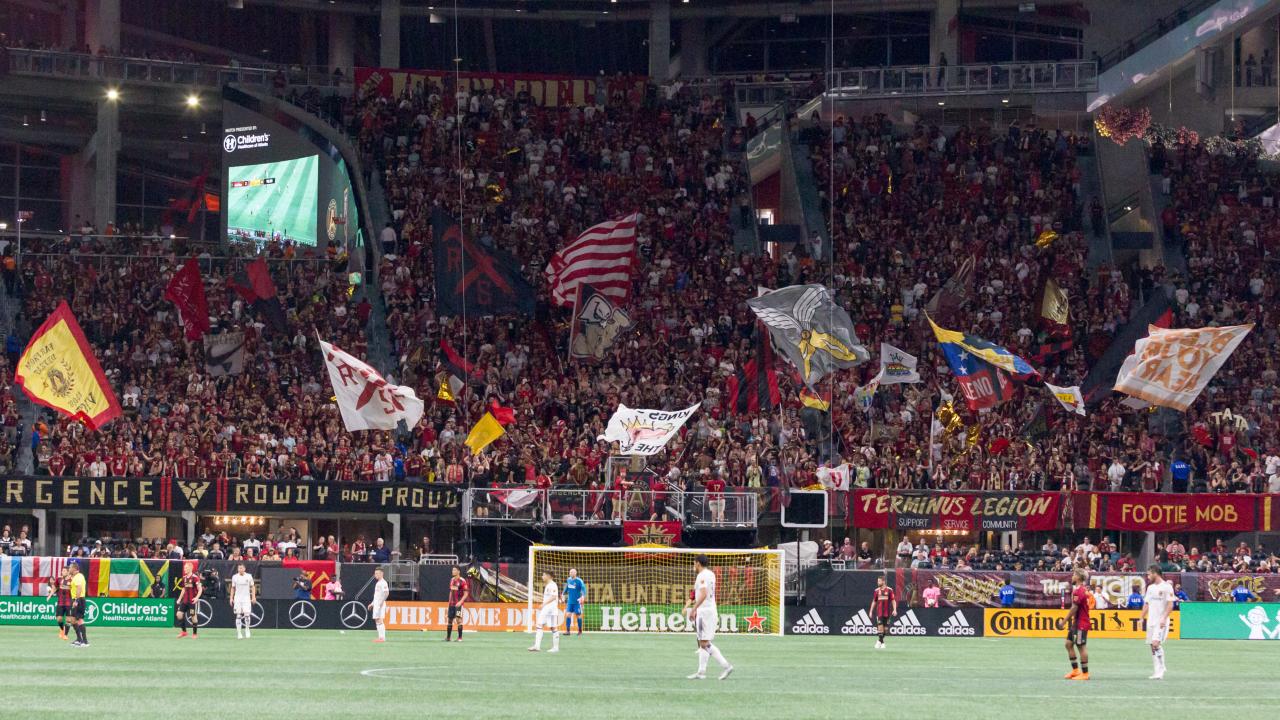 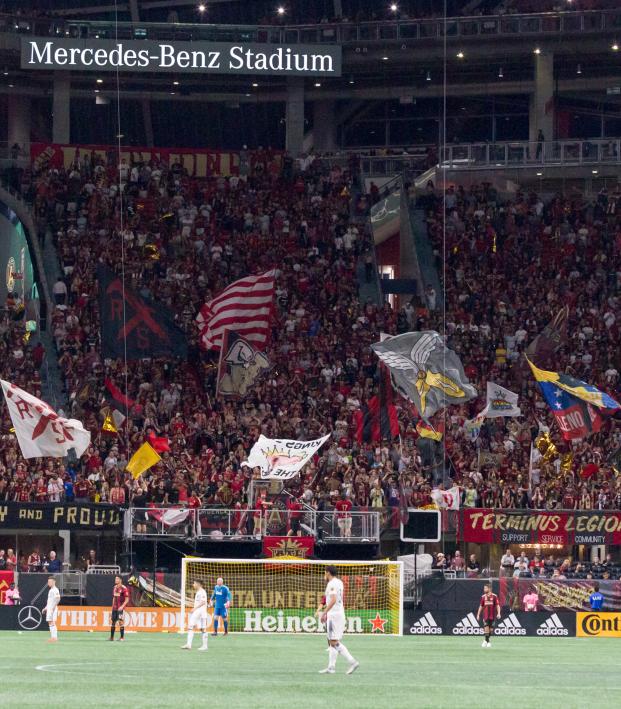 Why The New MLS Playoff Format Benefits The League, Clubs And Fans

On Monday MLS announced sweeping changes to the format and schedule for the MLS playoffs starting in 2019.

As expected with anything these days, there were immediate complaints. Whether from long-time MLS fans not liking the changes or non-fans who love to have a gripe at the league. These changes have been coming for some time and with good reason.

The single biggest complaint about the MLS playoffs in recent years has been the start-stop nature due to the November FIFA international break. Now with the regular season ending on Oct. 6, playoff teams can use the October FIFA window for preparations and getting their squads fully fit. The entirety of the playoffs will then take place over the course of four weeks, culminating in the MLS Cup right before the November international break.

Having a 10-day break right in the middle of the playoffs killed momentum and interest from the non-die-hard fans. Pushing the playoffs in between the two windows feels right, allows TV rights to have a more consistent schedule and fixes a complaint from both the fans and the teams.

Due to the international breaks, MLS was forced to play the opening round during the middle of the week. Even worse was the fact those single-elimination matches were just three or four days after the end of the regular season. So teams battling to stay above the playoff line on Sunday had potentially three days to rest, book travel, scout their opponent and play.

The single-game elimination matches in the knockout round have been some of the most competitive over the past few seasons, but often it felt rushed. The shift in the schedule allows all four rounds from the start to the final to be played on the weekend. Again this benefits from a TV ratings standpoint, allows more fans to attend or watch matches on the weekend and gives clubs the proper time to prepare for these crucial matches.

More focus on the regular season

The move to the single-match elimination format is to reward the regular-season performance more (and keep the playoffs within the two FIFA windows). Soccer fans who wish MLS was more like the standard soccer table format have to at least enjoy that fact, even if they are likely to never get their full wish of no playoffs.

The old format, which saw the higher seed play the first leg on the road, often gave the lower seed an advantage and put more pressure on the higher seed (home team) in leg two. The stats confirm that the higher seed advances more often in a single match format (.673 winning percentage) over the two-legged series (55.1 percent)

A shift toward a better overall calendar for MLS

Some have complained about MLS playing a spring-to-fall schedule rather than being on the traditional FIFA calendar. You know, because the league here has to be exactly like every other league. But matches in New England in January or February and games in Houston or Dallas in July and August are miserable.

The shift in the playoff schedule moves away from the start of the winter season, improving the conditions for fans. This is also the first step in eventually pushing the start of the season back in February. The idea is that by 2021 or 2022 MLS would begin in mid-February and play a high percentage of early season games in warmer cities (Orlando, Houston, Dallas, LA, etc.) and shift more home games to winter cities in the summer (New England, Minnesota, Toronto, etc.)

The one downside to the new MLS playoffs system is that it has been expanded to include seven teams from each conference. 14 clubs out of 24 next season? That's a stretch. Even when MLS reaches 28 clubs in a few seasons, that's a bit more than is needed. But given all of the other positive changes, and the likelihood that MLS will grow to 30 or 32 teams by 2025, it is acceptable.

Either way, MLS saw some issues with the format and schedule and is actively pursuing the solution. That's what you want from a league.