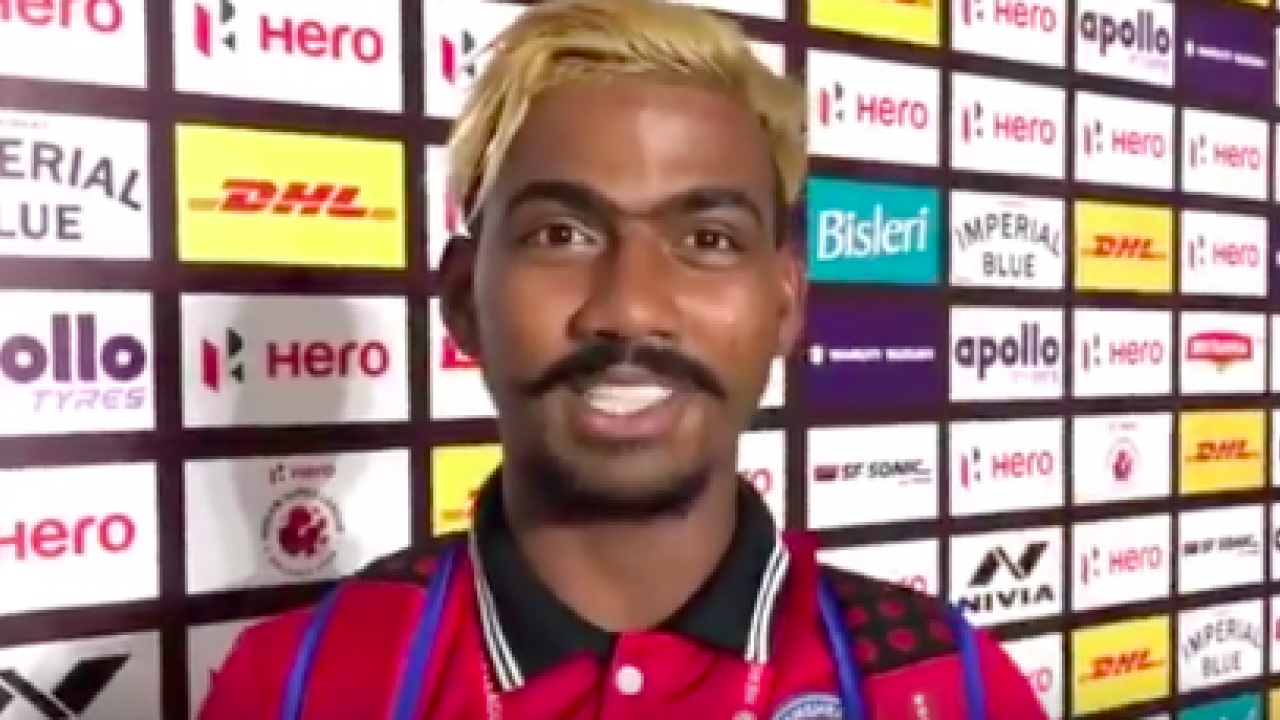 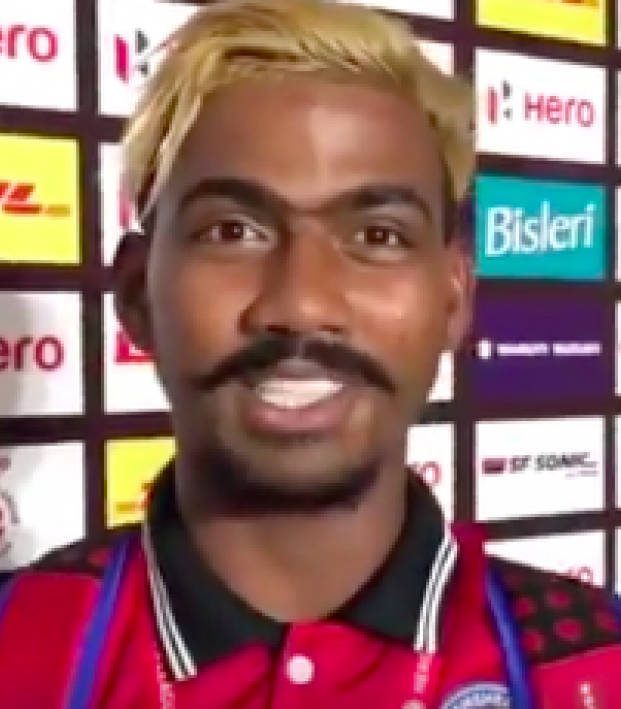 Back in October, Jamshedpur FC forward Gourav Mukhi bagged the equalizer in his side’s 2-2 draw with Bengaluru and was on top of the world.

If that wasn’t a proud enough moment for the young Indian, he was intimately congratulated by teammate Tim Cahill. The Australian legend went so far as to touch his ungodly, golden noggin to Mukhi’s forehead in a moment of respect. Presumably, he also transferred some wisdom and striker spells via the skull-to-skull contact.

"This is the best moment of your life," @Tim_Cahill to tonight's goal scorer Gourav Mukhi.

Now, Gourav Mukhi is drawing attention for the wrong reasons.

It was recently revealed that Mukhi is over a decade older than he said he was. Rather than being a teen fretting about getting his driver’s license, Mukhi is pushing 30.

Controversy was initially stirred up when the striker failed to provide documents that proved evidence of his age. The All India Football Federation then stepped in, releasing a statement that said that the body’s disciplinary committee had imposed an immediate six-month suspension on Mukhi.

The mustache this man is sporting should have tipped someone off.