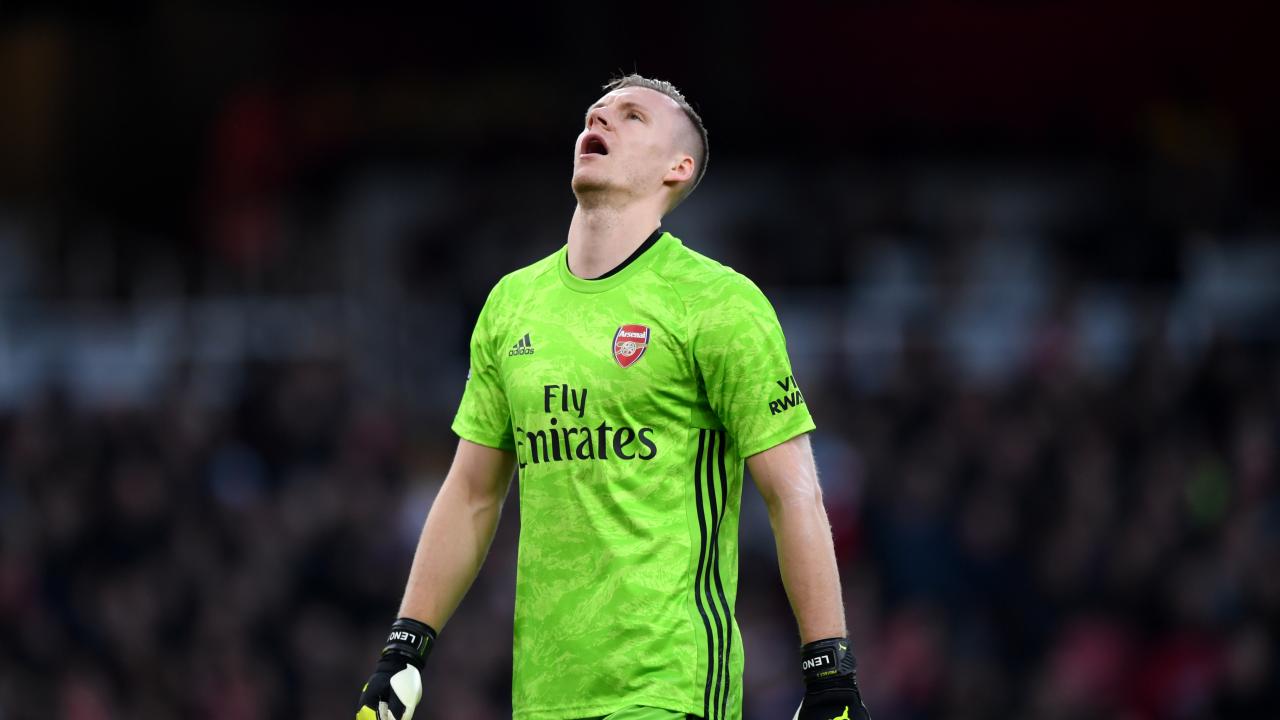 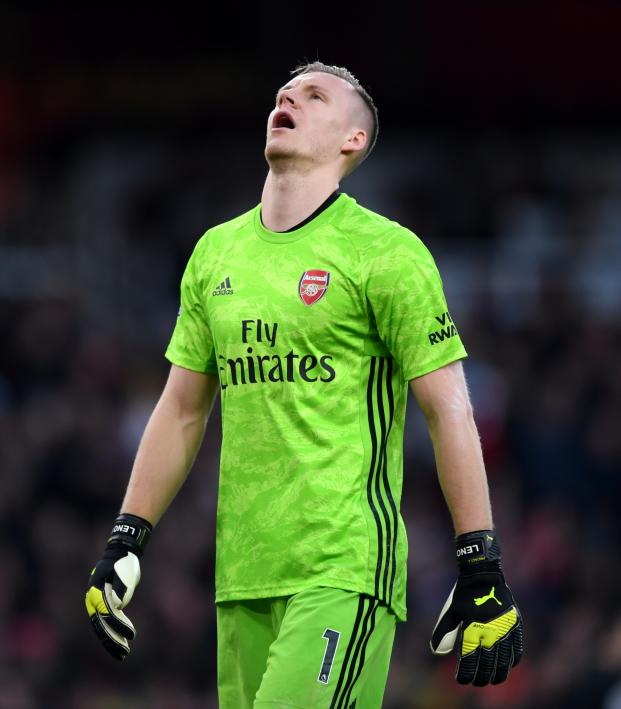 Arsenal Keeper Bernd Leno Says Bundesliga Is "Boring And Sad." He Might Have A Point

In a recent interview, Arsenal and Germany goalkeeper Bernd Leno called out the Bundesliga for its monotony as Bayern Munich prepares to win an eighth straight title.

The first reaction to reading his quote is typically: "Says the guy who's in ninth place and 42 points behind Liverpool.”

Bernd Leno is bored of the Bundesliga:

"Bayern are already champions, as always. It's boring and sad. You wish for an exciting title race, but I don't see one in the near future. Bayern are too strong." pic.twitter.com/ApAtLuzZeL

After further inspection, Leno might be on to something. Bayern has been a dominant force in the Bundesliga and has gone the past five seasons with minimal scares. This got me to thinking — which league is the most boring?

The first issue is how can someone numerically define “boring?" One idea is looking at the past five seasons and seeing which leagues have had more parity with regards to different teams winning the title. Let’s take a peek at how that would look with Europe’s top five leagues.

Most Boring League Based On Different Winners From Past Five Seasons

No one likes seeing the same team win over and over again. This shows us the leagues guilty of having a similar winner every year. Ligue 1 — which some argue doesn't even belong in the top five — is also guilty of this with only one wonder season from Monaco. Even in LaLiga Barcelona has won four of the last five.

The number of different league winners might measure parity, but it doesn’t exactly measure Leno’s standard of “an exciting title race.”

With this second measurement for “boring,” we'll look at the number of points that separated the champion and second place from each season across the five leagues. The league that has the cumulative highest amount of points from the past five years is therefore the one with the least exciting title race.

Most Boring League Based On How Close The Title Chase Was

In conclusion, Leno isn’t entirely wrong with his statement that Bayern’s reign over the Bundesliga makes the league somewhat boring and sad. In the previous five seasons, Bayern had a double-digit gap on second place four out of the five times.

At least it isn’t Ligue 1. Perhaps France’s top flight getting canceled was a blessing in disguise.

If a close title race is what you crave then LaLiga is the place to be. The Spanish league returns on Thursday, June 11 with only two points separating Barcelona and Real Madrid.

The Premier League and Serie A return next week on June 17 and June 20, respectively.