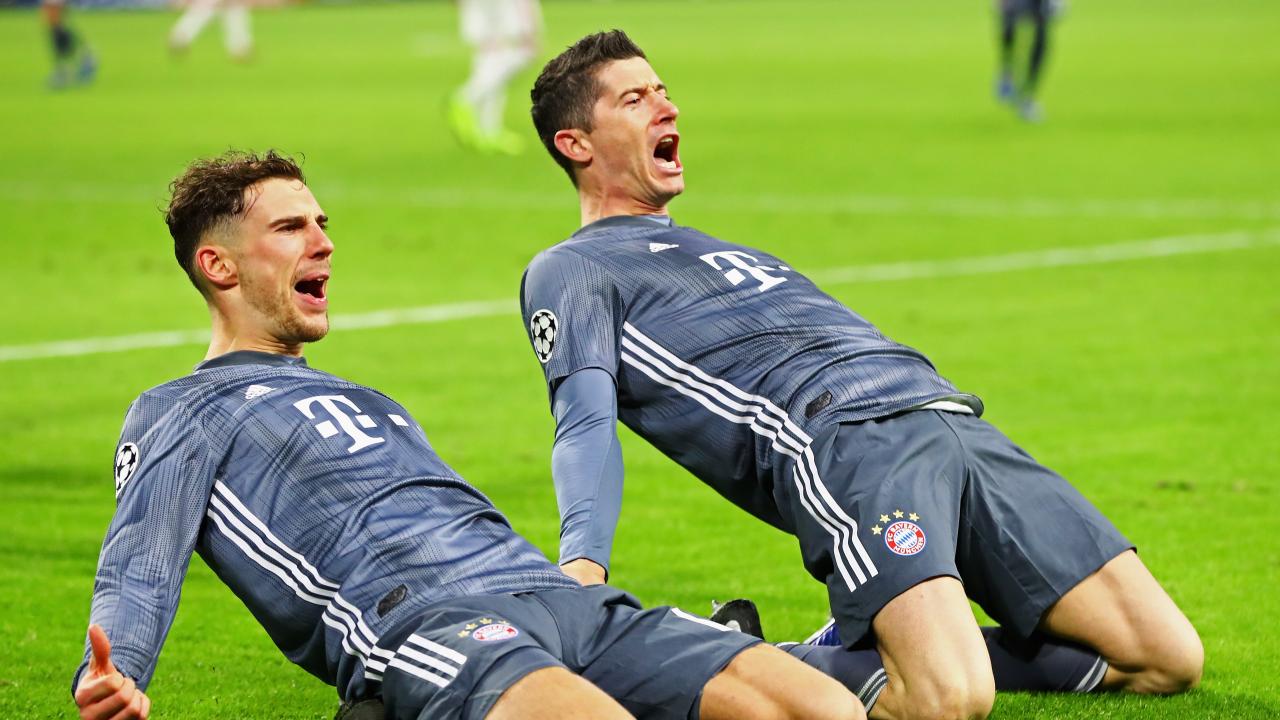 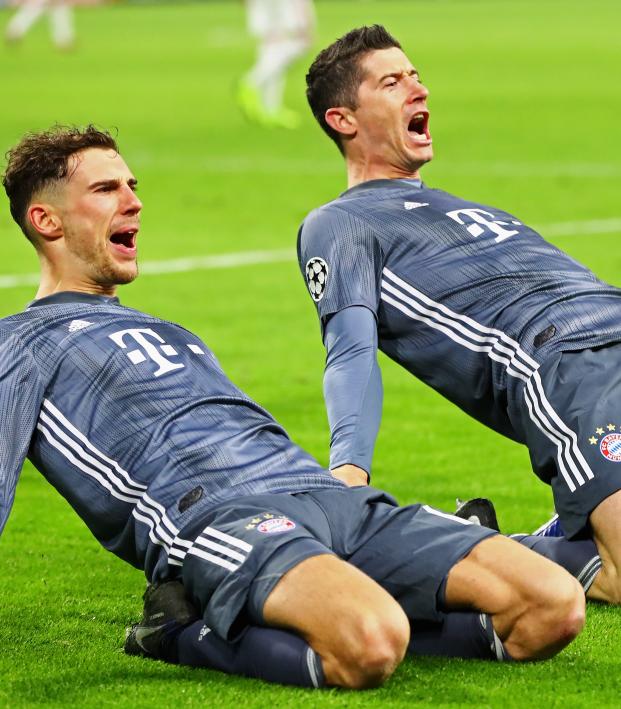 5 Standout Matches In Champions League Round Of 16

In the soccer world, one of the best sights for sore eyes is the return of the Champions League.

Sometimes, watching Champions League teams playing league cup matches against weak opposition can be really dull after a while. For example, Manchester City’s 9-0 drubbing of Burton Albion a few weeks ago. In a lot of ways, European soccer without Champions League becomes kind of monotonous. At some point between the last Champions League group stage match and the start of the Round of 16, soccer fans will be wondering when the tournament will start up again.

When Does Champions League Return 2019 Round of 16

The waiting will soon be over, as the Round of 16 starts on February 12. All matchups will prove interesting, but there are five out of the eight that stand out.

A little more than a month ago, it would’ve been unthinkable to believe that Manchester United under Jose Mourinho stood a chance against PSG. Since the Red Devils’ loss to Liverpool in mid-December, the reality of the tie has completely changed: Mourinho’s out while Ole Gunnar Solskjaer is in, seven straight wins in seven and the squad looks rejuvenated. While their recent defensive performances against Tottenham and Brighton were unconvincing, the front line of Marcus Rashford, Anthony Martial and Jesse Lingard are all working well, while Paul Pogba finally looks like he’s confident and free to control the midfield.

PSG in its most recent match put away nine goals against Guingamp. Nine. Oddly enough, Guingamp knocked PSG out of the French Cup just 10 days prior. PSG has been leading Ligue 1 for quite some time, with its only real competition for the title Lille, 13 points behind Les Parisiens. It’s time for PSG to put its talented squad to the test. The last time PSG visited England was for a 3-2 loss to Liverpool in the group stages. PSG will certainly be more motivated this time around.

Tottenham and Borussia Dortmund recently met in the 2017-2018 Champions League group stages. On both occasions, Spurs came out the victor. This time around could be much different for both sides.

Tottenham is in somewhat of a crisis at the moment, as Dele Alli, Harry Kane, Lucas Moura, Moussa Sissoko and Victor Wanyama are injured. Heung Min Son is away on international duty with South Korea at the Asian Cup. It’s not like most of these absences wont be resolved in the next 20 days, but it’s more about fitness and form.

Harry Kane will likely be the only injury on the list that won't be available for either match. However, all the players who are returning are likely to be less fit than the rest of the squad and will need time to regain their form. Heung Min Son, while not injured, has played a ridiculous amount of games since the World Cup last summer. While he will most likely be rested for a few matches leading up to the tie, there may be a worry that Son won’t be at his best.

Dortmund doesn’t have any injury worries and has been finding goals with only one true striker in its squad in Paco Alcacer. Die Borussen are still top of the Bundesliga table and are more than ready for the challenge in comparison to last year.

Lyon certainly hasn’t lived up to its reputation as a dominant force in French soccer in recent years. In a lot of instances, Lyon has become a selling club. It sold Karim Benzema to Real Madrid, Rachid Ghezzal to Leicester and Alexandre Lacazette to Arsenal. This season, Lyon performed admirably in the Champions League, most notably beating Manchester City away from home and drawing against City in Lyon.

Barcelona will be looking to reach the Champions League final this season after two disappointing campaigns in the 2016-17 and 2017-18 seasons. The Blaugrana has had little trouble in both La Liga and Champions League campaigns. Its recent signing of Kevin-Prince Boateng, while odd, can bring Barça some extra squad depth and experience for the rest of the season.

BREAKING | Thomas Muller will be forced to sit out both legs of Bayern Munich’s Champions League last-16 encounter with Liverpool after being hit with a two-match ban.

Liverpool and Bayern Munich haven’t met in a competitive match since the 2001 UEFA Super Cup, which Liverpool won. As of right now, it may be hard to tell which is the favorite in this tie. Liverpool’s Champions League form has been inconsistent to say the least. The Reds lost to all three of their group stage opponents, all away from home. Liverpool will be hoping to gain a sizable first-leg lead to settle the tie early.

Bayern Munich cruised through the group stage and finally looked to have turned its league form around. Die Roten have been more convincing as of late, but questions remain whether or not they can weather the storm that is Liverpool’s potent attack. Thomas Muller will be absent from both legs of the tie as he is serving a two-match ban for that karate kick against Ajax. Regardless, the match will definitely be one to watch.

The two powerhouses in this tie have one thing in common: Both have lost Champions League finals to Real Madrid in recent years. While this isn’t the most important thing about the tie, it’s necessary to realize that both clubs have been vying for the Champions League trophy for a long time.

Atletico Madrid returned to the Champions League after winning the Europa League last season. Only five points behind Barcelona in the league and having the same record as Borussia Dortmund in their Champions League group, Atleti faces a tough challenge to reach the quarterfinals. Goals may be hard to come by for Atleti, given the way it plays. In La Liga, Atletico Madrid has scored a little over half the goals that Barcelona, however its's only given up 13. While Atleti isn't the most prolific goal-scoring side, its defending will be rigid.

Juventus has been impressive this season. Even though the Old Lady lost two group stage matches, Juventus topped the group just ahead of Manchester United. With Cristiano Ronaldo, a former Madrid star firing in goals left and right, Atleti has to shut him down. Otherwise, the tie will fall to Juventus in no time.