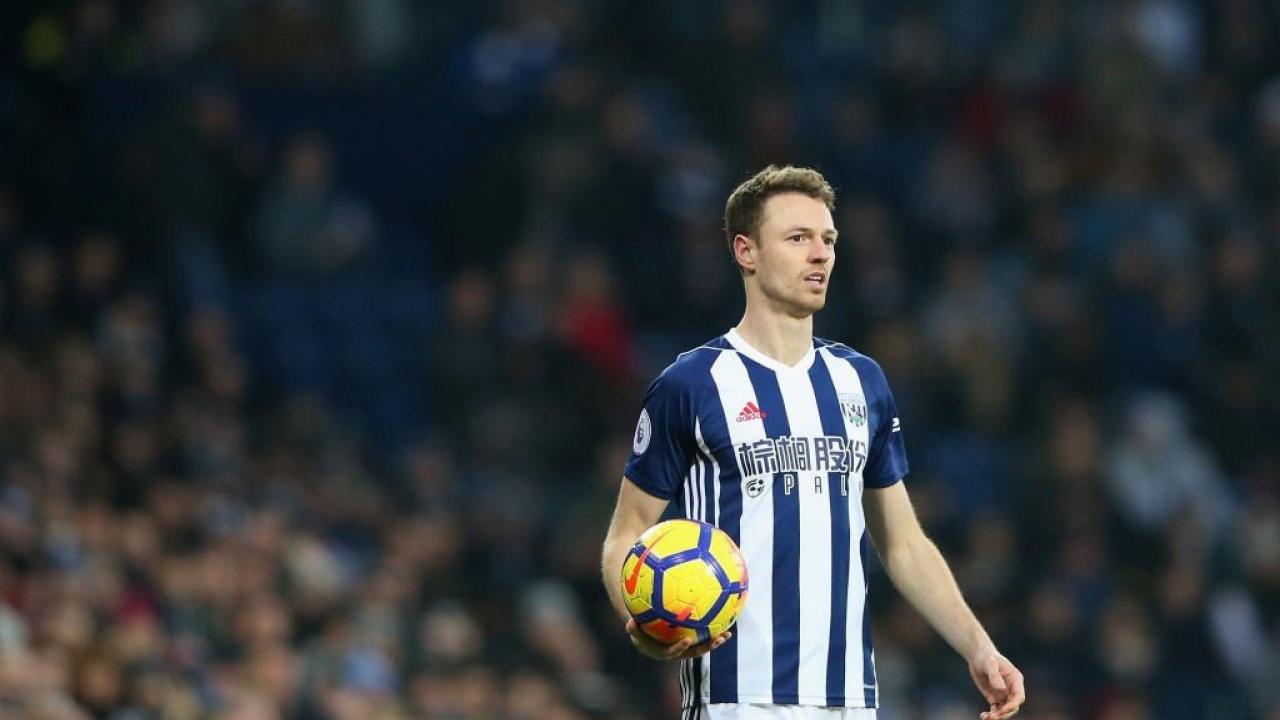 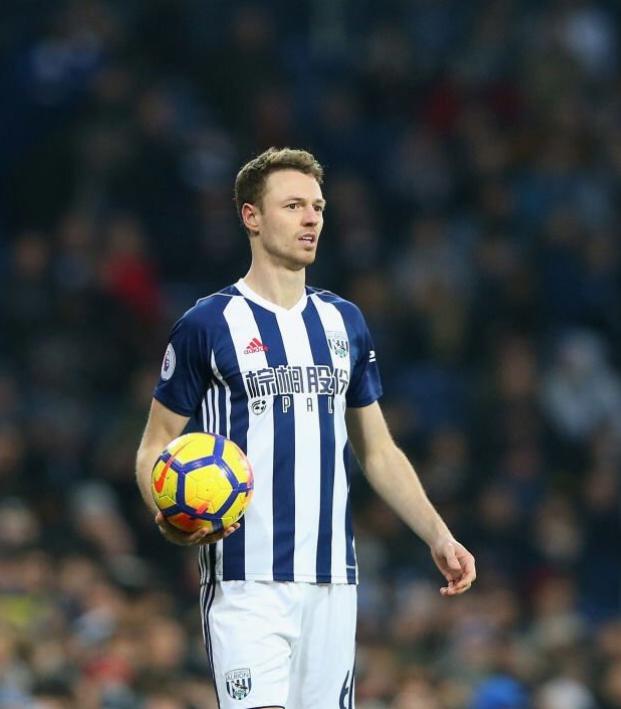 West Brom is in a lot of trouble. The club is bottom of the Premier League, seven points from safety. But Alan Pardew and his boys are turning things around. The great West Brom taxi heist and McDonald’s rendezvous of 2018 is the ultimate team building exercise in football history. I believe it was John Wooden who said: “The team that commits crimes together, stays up together.”

Times are tough in the West Midlands. With three wins to their name, the Baggies look certain to be relegated at the end of the season. So, as any failing organization does, the club decided to go on spring break to Spain this week.

West Brom traveled to Barcelona for some midweek training, but this was no traditional training. Pardew wanted his players to learn to trust each other, so he sent them out on a bonding exercise, one Phil Jackson would be proud to steal.

According to reports, four senior West Brom players went out in search of food in Barcelona in the wee hours of the morning. We assume this came after the bulk of the players had already spent all night building team chemistry by studying the actual chemistry of sangria. Not finding anything open, Jonny Evans, Gareth Barry, Jake Livermore and Boaz Myhill called a taxi to drive them to the finest dining in all of Barcelona: McDonald’s. 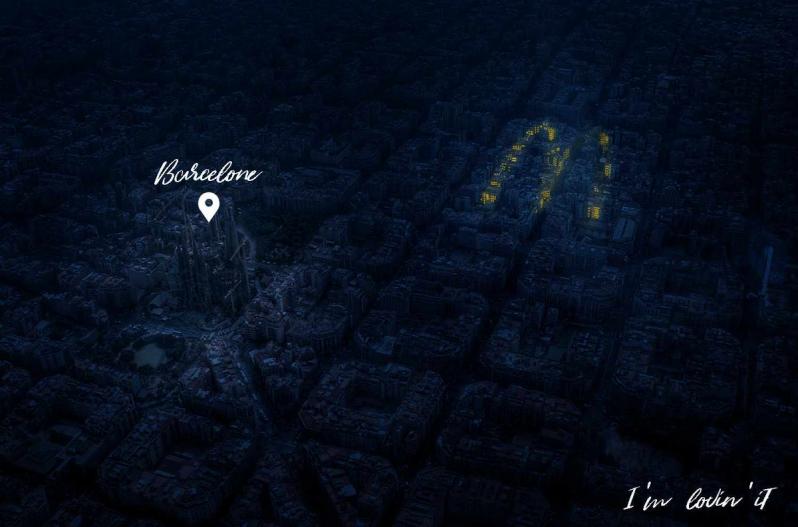 Now this is where the real camaraderie amongst players was built. Drinking and gorging on burgers fit for the U.S. president is nothing out of the ordinary for footballers. Committing grand theft auto, on the other hand, is what separates parking the bus from tiki taka.

The supposed West Brom taxi heist took place after the four players presumably had their fill of Big Macs and Filet-O-Fishes having gone through the restaurant’s drive-through window. Their dear taxi driver probably either went to the bathroom (McDonald’s will do that to you) or was still deciding between French fries or a chocolate shake when the Baggies decided it was time to go back to their hotel, allegedly stole the taxi and drove home.

We actually found footage of the players stealing the taxi.

Now, because Alan Pardew is a genius on par with Albert Einstein and Manchester City’s social media animator, the esteemed football manager had his players take it one step further. On the way back to the hotel, all four players stole taxis, as seen in this exclusive clip.

You just can’t create this sort of team bonding back in England.

Eventually, the West Brom taxi arrived back at the hotel at 5:30 a.m. Less than three hours later the taxi driver was reunited with his vehicle. But the team bonding didn’t stop there. The Catalan cops (Mossos) came and dragged those four players out of bed and to the police station at around 8:30 a.m. So the Baggies got to spend a little extra time together.

This has to be the greatest team bonding exercise since Manchester United’s trip Down Under in 1999. If you recall, Sir Alex Ferguson’s Red Devils were not relegated that season, so clearly Pardew is stealing a page from the old master’s book. 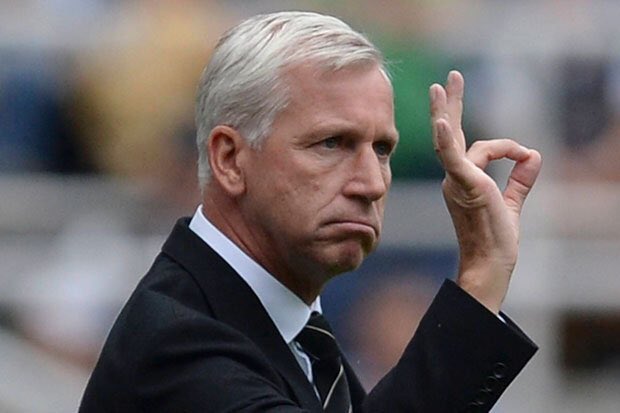 However, we still have some questions. We need to know what was ordered at the drive-through window by the Baggies. Did they go for the Big Mac or do they prefer the healthier option of chicken? Did they order from the value menu or flaunt their cash as professional footballers and buy signature crafted sandwiches? Did they ask for gluten-free buns? Did they get fries with that?

Recent trip to Barcelona showed how easy it was to get #glutenfree buns @McDonalds when are we going to get this in the UK?? pic.twitter.com/uTXo4QPDSb

We know Ronaldo McDonald is a Manchester United fan, but how does he feel about the Albion?

West Brom returns to action on Saturday with an FA Cup match at home to Southampton, which beat the Baggies 3-2 two weeks ago in league play. But the West Brom taxi adventure was a season-defining moment. We fully expect from here on out for Pardew’s men to fight like never before.

Unless, maybe, if they’re in jail.