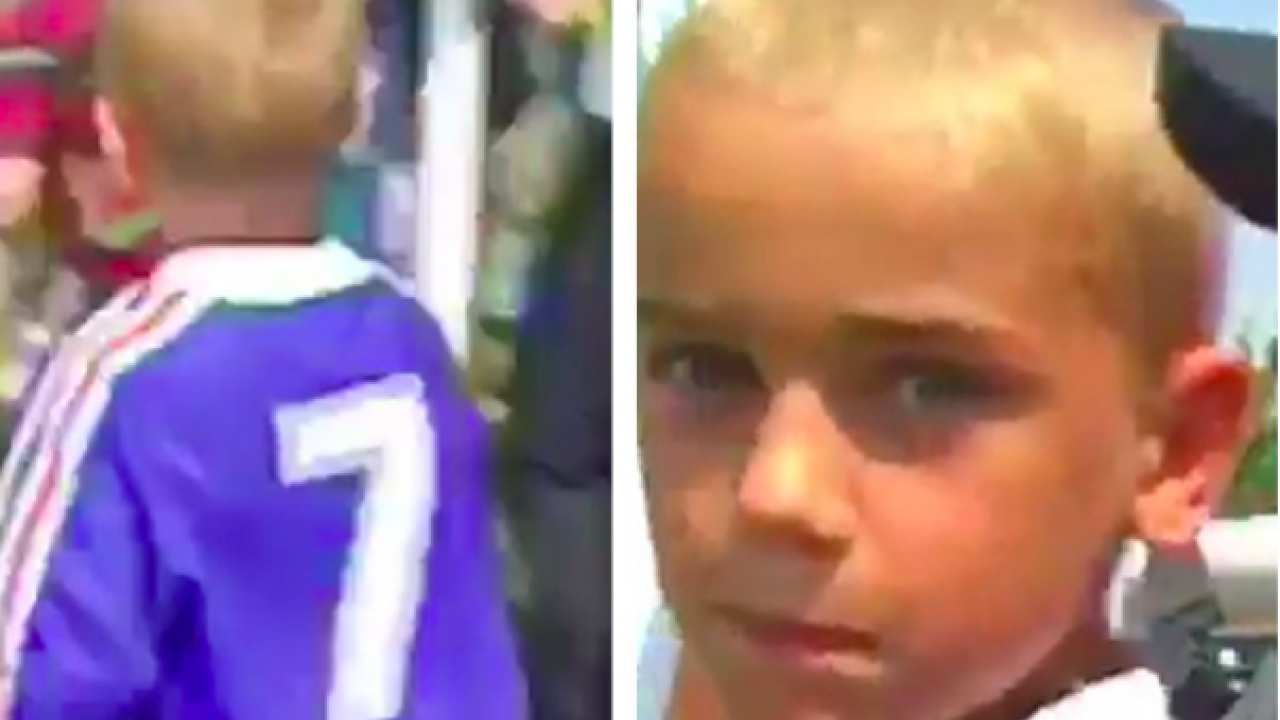 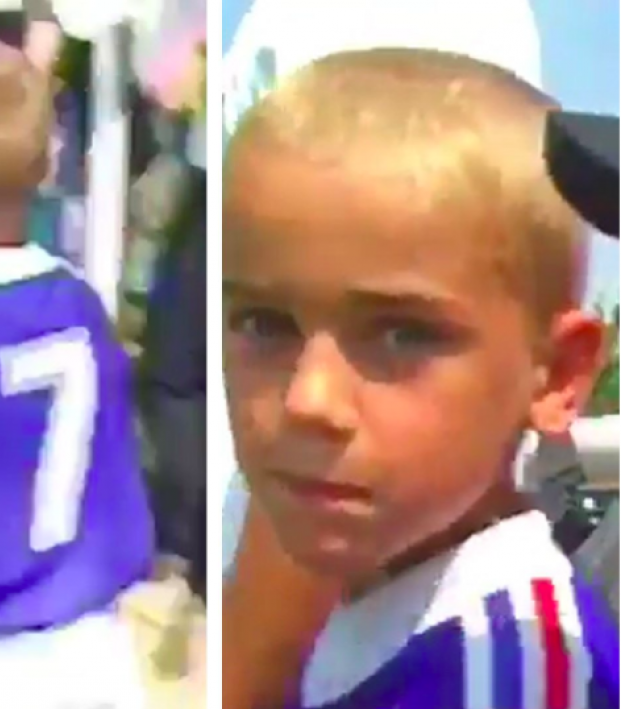 In 2018, one might say French striker Antoine Griezmann has a lot on his plate. He has been fielding rumors about his future for weeks and is withholding a much-anticipated decision about which club he will take his talents to next season. He’s also one of the focal points of a star-studded France side heading into the World Cup as a tournament favorite. After a significant Euro 2016 performance, he’ll be expected to produce in the Les Bleus attack.

Rewind to 1998 and it was a simpler time for the baby-faced assassin. He was like any other World Cup-crazed fan, caught up in the excitement of the special summer. So, like any fan understands, when stars like Thierry Henry, Zinedine Zidane and Robert Pirès show up in your vicinity, you don’t walk, you run.

Watch young Griezi and a friend on what was probably the best day of their young lives.

Little Antoine Griezmann and his mate asking the stars of France 98 for their autographs! pic.twitter.com/SUHpTZYYyp

Now, the torch has been passed. From a starry eyed youngster rushing to get autographs to one of the biggest names in soccer giving them out — that’s the kind of awesome story that makes the World Cup so spectacular.