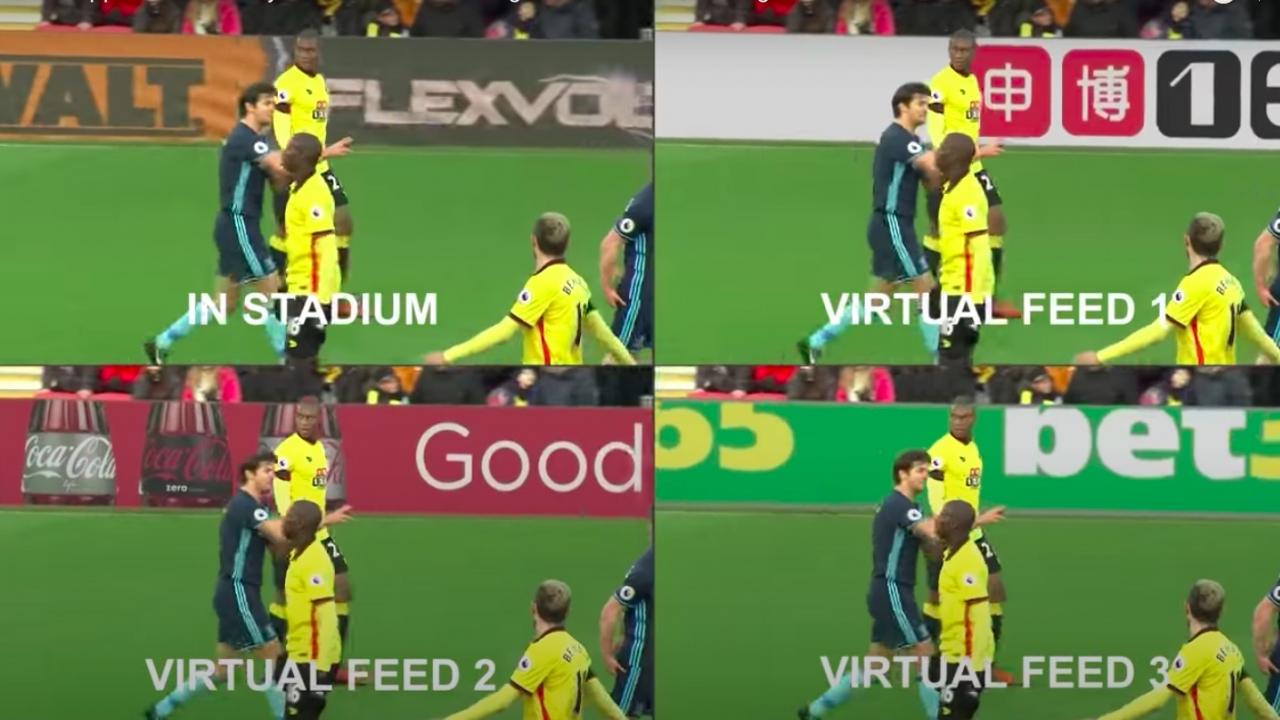 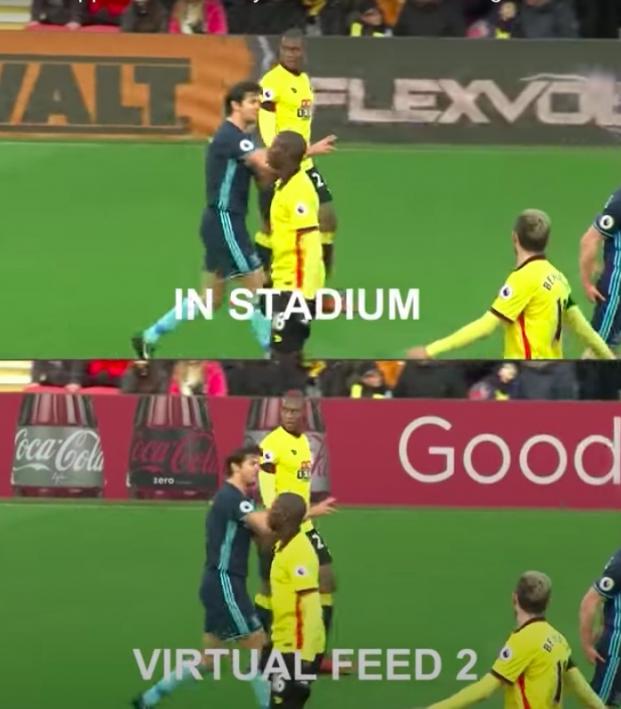 Did You Know That The Stadium Ads We’re Seeing On TV Aren’t Really There?

This is going to be old news for those who are so wise in the ways of science, but for the rest of us who read A Brief History of Time and felt their mind quickly passing the event horizon and falling into a black hole, get ready for a similar experience.

This video from Twitter user @UltraLinx was the genesis for our new way of looking at life, the universe and everything. There’s been a paradigm shift.

Today I learned that stadiums can have different ads depending on channel and country. pic.twitter.com/qfgGTK7tu4

The video was taken from this longer one.

Desperate to learn more but well aware of my limited brain function, I took to the Great Google and stumbled upon an article from the good folks over at Awful Announcing.

The Premier League reportedly began using this technology in 2017 with the installment of “virtual replacement perimeter technology,” and that’s why we don’t see many ads for Surelock Homes Locksmith Company in Portsmouth anymore.

Vox made a video detailing how the technology works, although in this instance it’s for the first-down line you see on TV for NFL games.

The dream has changed from paying for an ad at my local movie cinema that’s just a closeup of my face to paying for a Premier League sideline ad on U.S. TV. I’d like to copy the Vitality ad that has the dog running across the screen, except it's my head on the dog's body. 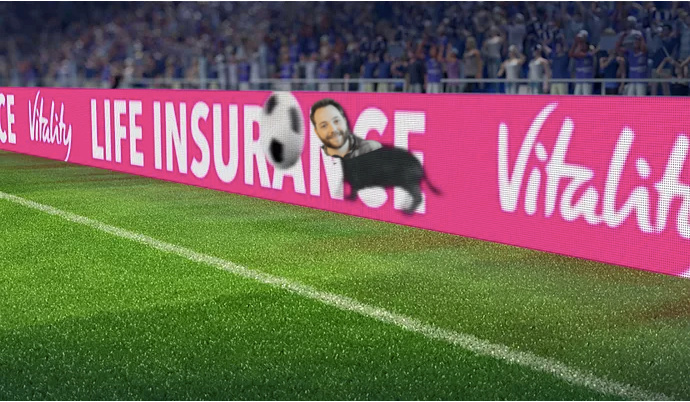 Go ahead and buy some life insurance from me, I'm a good boy.