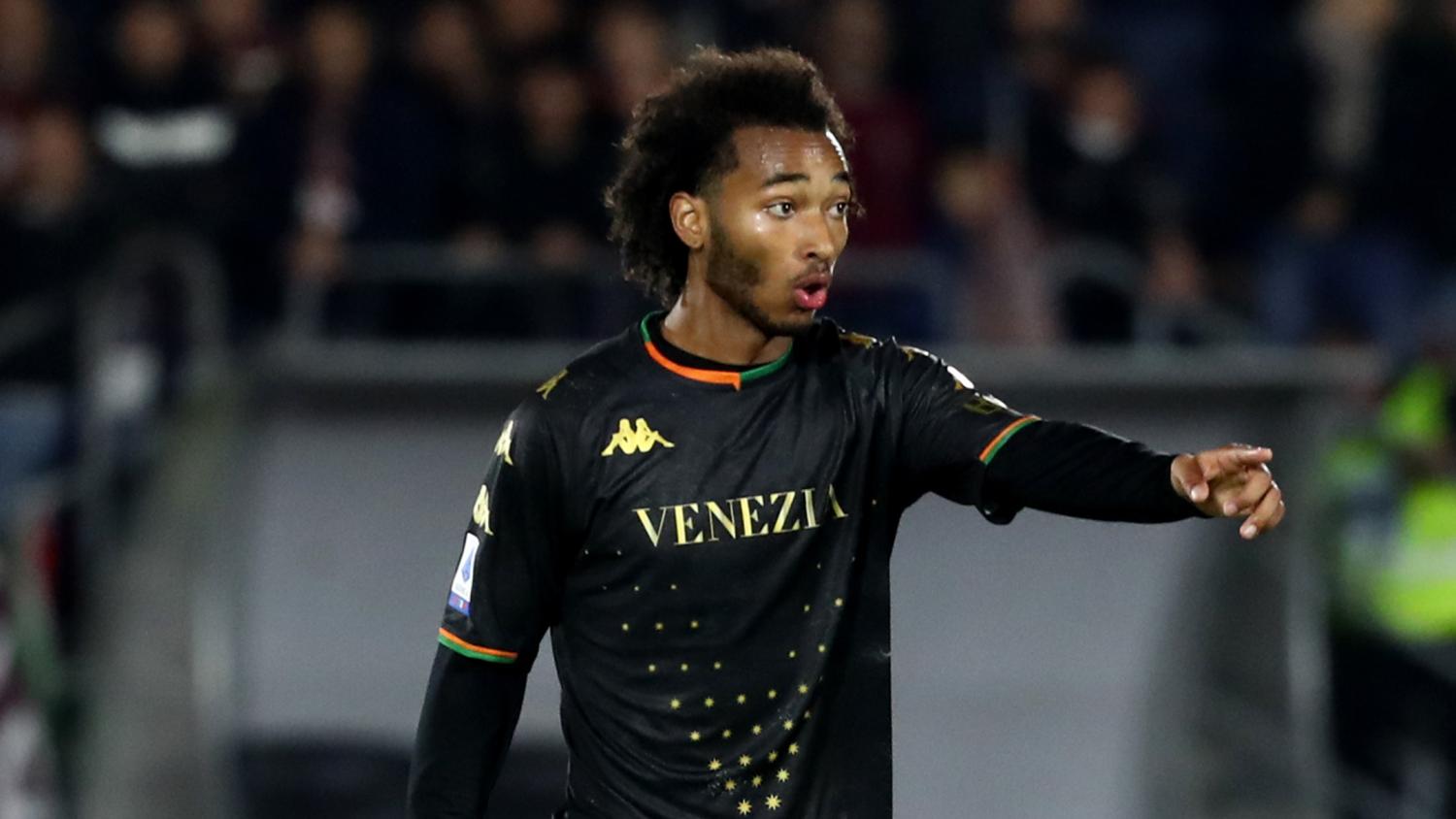 Since earning promotion to Serie A at the end of last season, Venezia FC has been something of a cult favorite in world football. A hidden gem located in Venice, the club attracted fans stateside by signing two Americans and attracted fans worldwide by releasing four stunning Venezia FC kits.

Though results on the pitch have been hard to come by — Venezia sits 16th after 10 games — the Winged Lions have been stars off the pitch because of just how unique the club is; Stadio Pier Luigi Penzo is accessible by gondola.

While it helps to have two young Americans on the roster — Gianluca Busio, who has been one of the team’s most consistent performers, and Tanner Tessmann — what’s really drawn in the fans is the devotion to fashion, represented in four stunning Venezia FC kits.

Every time Venezia released a new shirt, we thought we wouldn’t see a better one all year; then the club would drop another and prove us wrong.

The fourth shirt was dropped this week and is just as stunning as the first.

Just look at these jerseys, made all the better by the fashion photographers in Italy, from Venice to Milan.

I can’t remember a more stunning collection of jersey photos for an entire league, let alone a single team.

And yet, ESPN FC apparently felt the need to add filters to all of these photos, like a self-conscious teen on Instagram.

Venezia have dropped the kit quartet of the year pic.twitter.com/uGTX0apnzA

Venezia’s social media team saw the tweet and the bastardized photos and called ESPN out for editing the photos in one of the most understatedly savage tweets you’ll see on soccer Twitter.

Why is ESPN editing these photos? Guess the fashion photographers from Venice and Milan needed someone in world art capital Bristol, Connecticut to apply the finishing touch. https://t.co/3VsLt7yUt0

And soccer Twitter took note. As of publishing, there are more than 1,100 quote tweets to go with over 34,700 likes.

This is the best tweet my eyes have ever seen

Everyone loves to hate on ESPN, especially when it does stupid shit like this. Hopefully in the future the ESPN FC admin will let beauty stand on its own merit. #nofilter