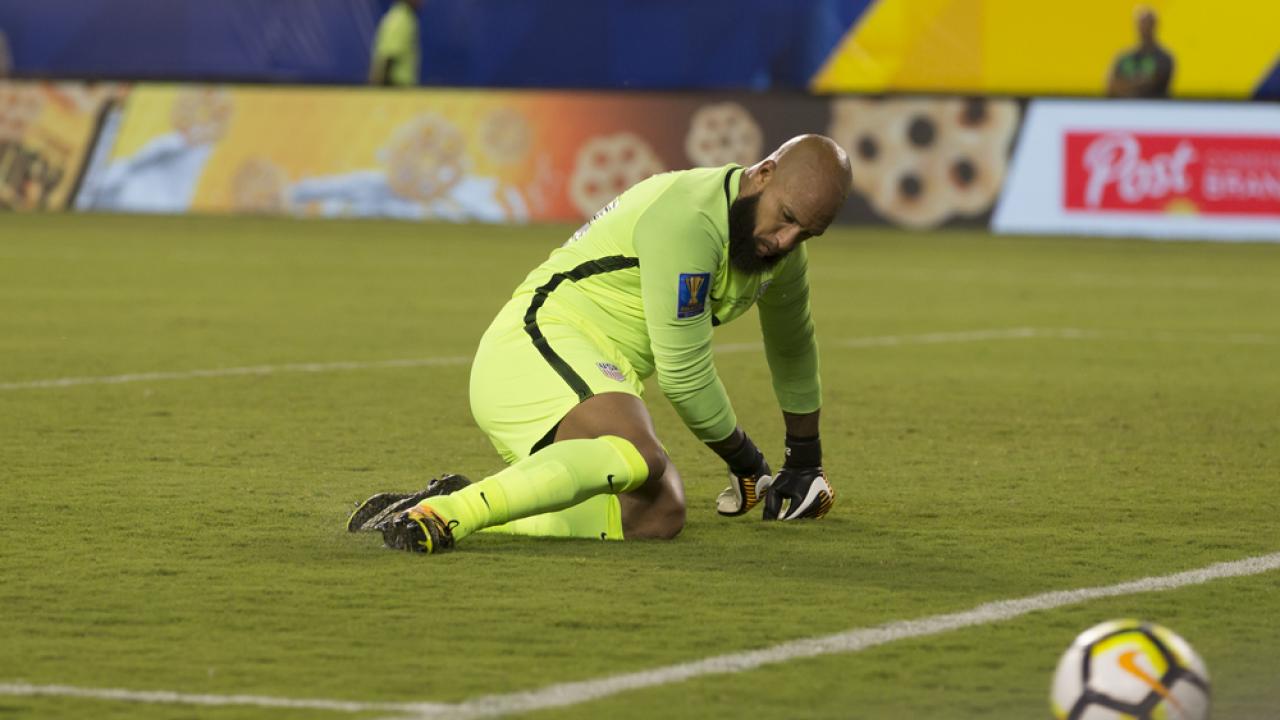 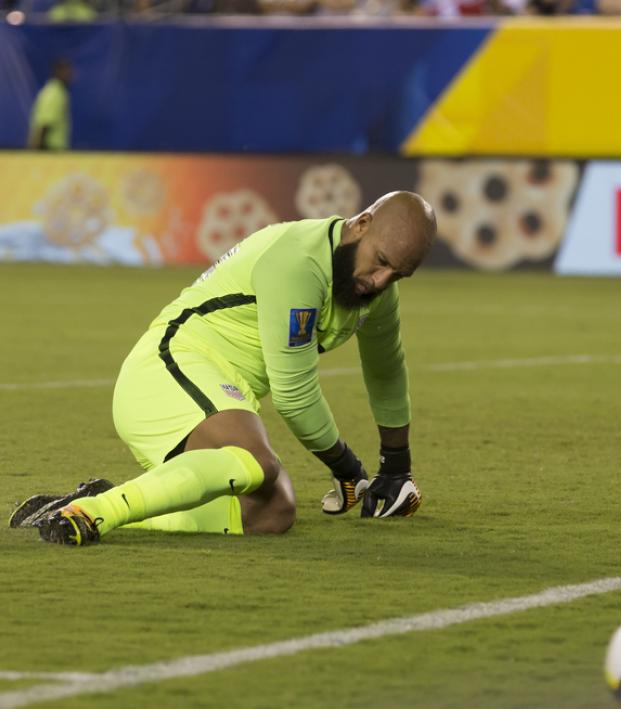 One Year On From That Night In Trinidad, We Drink To Remember

Where were you when the bomb dropped?

It was, on the whole, a riotous day on this planet of ours. Australia had necessitated extra time to get past Syria in the AFC playoff. Holland was officially bounced after failing to defeat Sweden by a margin of seven (although Arjen Robben tried his damnedest).

Shortly after 7:30 pm ET, Lionel Messi’s hopes of even appearing at the 2018 World Cup appeared doomed after Romario Ibarra had given Ecuador a first-minute lead over a desperate Argentina side in Quito.

However, in the 30-minute time slot before the USMNT kicked off against Trinidad and Tobago in Couva, Messi had single-handedly put Argentina back on the road to Russia with an eight-minute brace. Oh to have a Messi.

The enormity of the situation and the resulting relief of having that dude was best demonstrated at a U2 concert in La Plata, where the Irish band had pushed back its arrival on stage so that La Albiceleste supporters could watch the action unfold.

Here’s the reaction to Argentina taking the lead.

This all stood in stark contrast to the USMNT’s horror show. With the all-important match only available on beIN Sports, and with a draw (hell, even a loss really) being enough to secure America’s Russian excursion, a midfield trio of Michael Bradley, Darlington Nagbe and Paul Arriola wasn’t so much a harbinger of doom as it was an excuse to drink to Messi’s accomplishments. No one has beIN Sports anyway.

But by the time Messi’s godly hat trick had sent Argentina supporters in the corner of the Estadio Olímpico Atahualpa into raptures, the U.S. was up shit creek (the metaphor for the bit of standing water around Ato Boldon Stadium that so infamously triggered Trinidad) without a John Brooks.

Omar Gonzalez miraculously sliced one over the head of the groin-less Tim Howard; Alvin Jones absolutely smashed one with Nagbe nowhere near him; Bruce Arena finally elected to bring on Clint Dempsey for Arriola at the half, who’d completed two of four passes, lost the ball twice and committed two fouls. I mean, what? 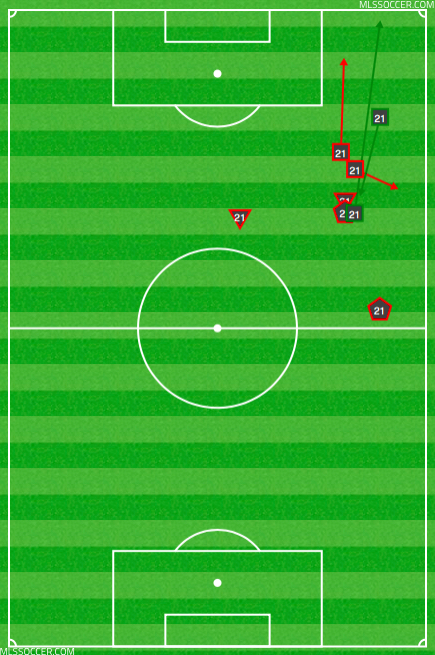 Another one of my favorite passing charts of all time is also from this game. It’s Bradley’s, which features some pretty great sideways passing in the middle third but completely falls apart when it comes to creating anything in Trinidad’s half. Quarterback. 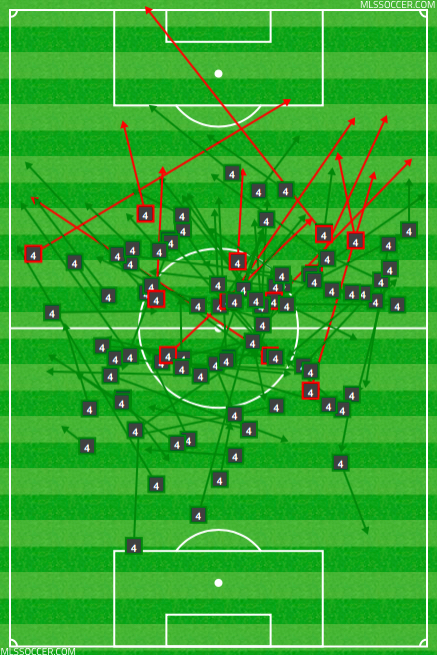 And although our own version of Argentina’s savior was able to pull one back in the 47th minute, relying on a 19-year-old to do even more than lead the entire Hex in scoring was never going to be the foundation for a successful cycle.

This was U.S. Soccer:

And it wasn’t until an irate Taylor Twellman showed up on that night’s SportsCenter to talk about “an utter embarrassment” that the vast majority of Americans got the first inkling of what’d transpired in the Caribbean.

Staff Writer Travis Yoesting drank Becherovka and Dr Pepper TEN, and a lot of it. Project Manager Bryce Badwan built a nice little Samuel Adams blanket before pouring himself a tall glass of 10th Mountain Whiskey. I went from Summit EPA to Tanqueray … but none of us have forgotten.

So with the USMNT returning to action Thursday with a friendly match against Colombia at Raymond James Stadium in Tampa, we’re here to provide you with the perfect sauce to celebrate Wednesday night's anniversary of That Night In Couva. We drink to remember.

1. In a saucepan, dissolve water and sugar on medium heat. Remove and let cool.

2. In a pitcher, combine rum, juices, bitters and syrup.

3. Fill glasses half-full with ice and pour punch. Grate a pinch of nutmeg into each glass. Drink to Josh Sargent.

Or just drink a bunch of tequila. 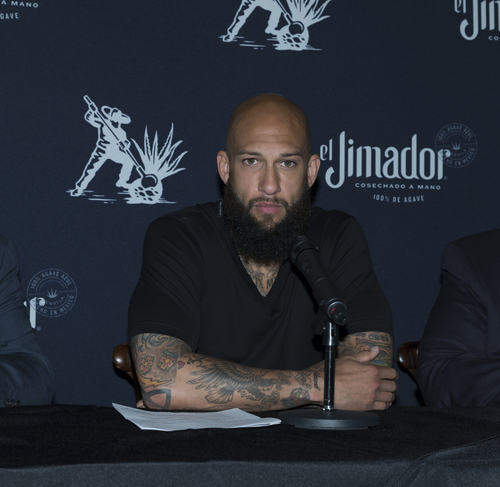 What is going on here? Photo: Shutterstock.com