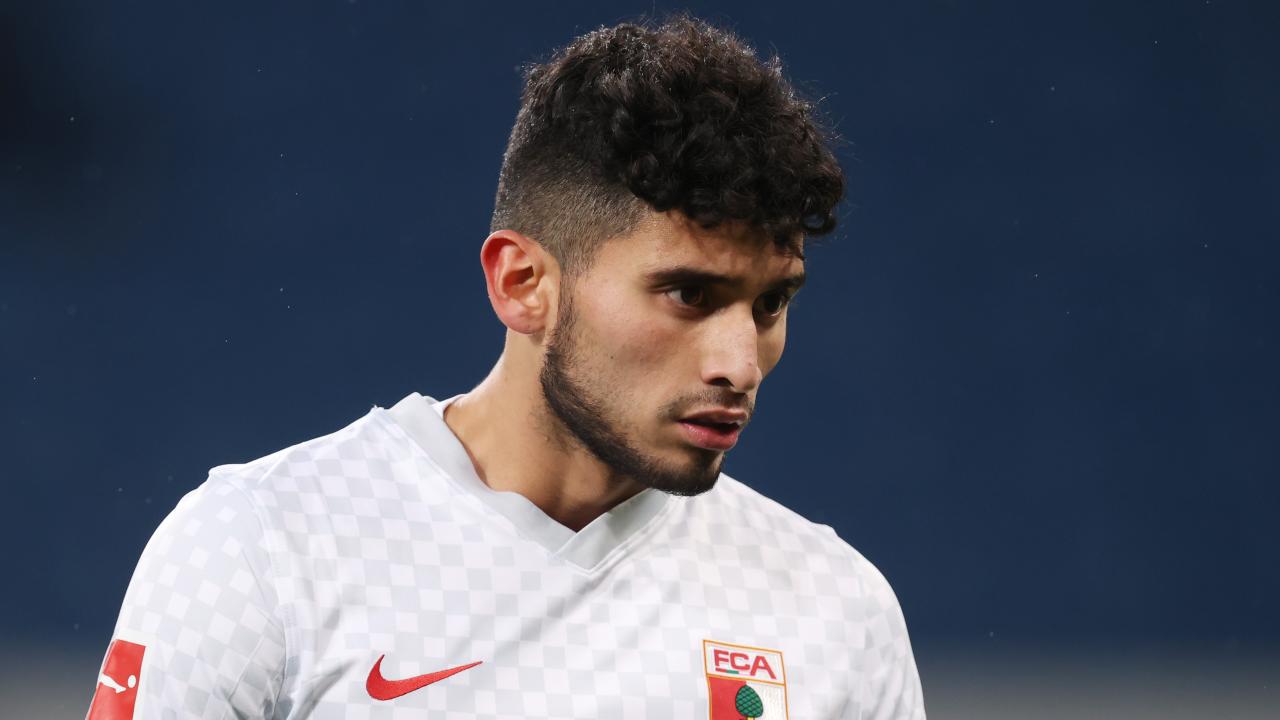 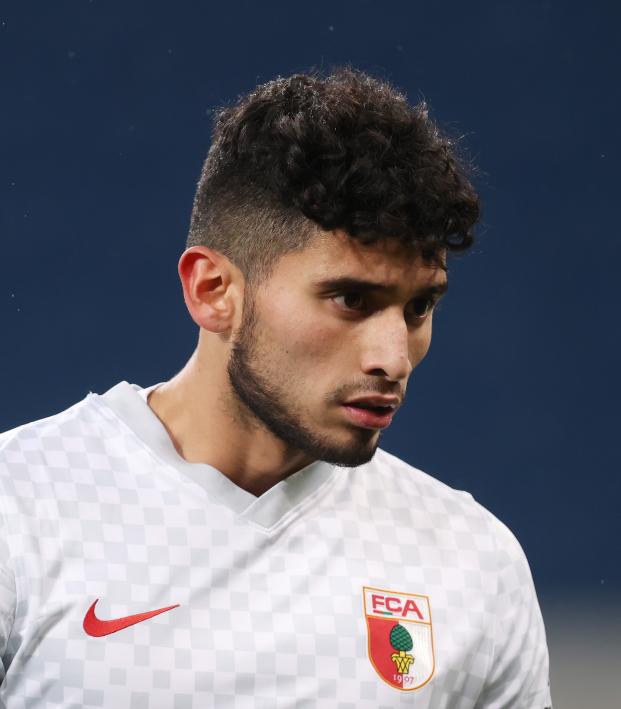 Thoughts On Ricardo Pepi's First Bundesliga Start: Why Am I Like This?

Watching Ricardo Pepi make his first Augsburg start on Sunday against Eintracht Frankfurt in the Bundesliga, I realized that either Pepi's performance was exactly the same as the debuts of Clint Dempsey with Fulham, Christian Pulisic with Borussia Dortmund and Tyler Adams with Leipzig or that I have a tendency to see exactly what I want to see when hugely talented Americans finally grace the field in Europe.

There's no doubt that Pepi's damn good and immediately ready to help Augsburg in its fight against relegation, but these are the same thoughts I always think when a USMNT phenom gets to play at the highest level.

Here's our lineup for today pic.twitter.com/PFjxzyIyHm

Maybe there's something about focusing on just one player to truly realize the astonishing pace and skill of the top-level — attackers are closed down instantly, every touch has to be clean, every decision has to predetermined and executed to perfection — coupled with the genuine concern you have about the debutant genuinely embarrassing themselves that leaves such an incredible impression on you.

You're worried this is a step too far. Every touch is going to be hell – "FC Dallas and Fabrizio Romano, why have you forsaken us?!" — but there's Pepi out there, mixing it up with Japanese legend Makoto Hasebe and Evan Ndicka, one of the game's most promising center backs, and holding up the ball well, making the right decisions and GEGENPRESSING.

#2. "He's the clear difference maker out there!"

There's a shot skewed wide from an offside position! A goal ruled out for a foul! A poke cleared off the line! Shot saved! BACKHEEL LINK-UP!

I think this one is most commonly summed it by the recurrence of one word in American social media circles: hunger.

That ability to move his limbs, attempt to get open and strike the ball? That's an insatiable hunger that you can't coach.

It doesn't take long to identify who's the enemy of our boy abroad. It's either someone that's taking away minutes despite clearly being inferior (Dempsey > Bobby Zamora) or all these dickheads that just won't immediately pass the ball to Pepi, who's clearly in a better position than you.

Don't they know that Tyler Adams called Pepi the best finisher he's ever seen in the region of CONCACAF? Didn't they watch the Cross & Volley segment of the MLS All-Star Skills Challenge? The answer's clearly "no" from Augsburg full back Iago, who elected to rip one high and wide when he had Pepi to his left and obviously ready to curl a sublime right-footed sighter inside the far post.

They keep telling us that Augsburg doesn't create many chances or score many goals, but you can put away the tactics board because there's a clear fix for both those ailments now: Pass it to Pepi.

#4. "This manager's vision doesn't align with mine."

It's a tale as old as time (or at least as old as Thomas Tuchel). This manager doesn't understand our breed of "run fast, try hard" footballer or appreciate that we're willing to chew through cement to win one last offensive aerial.

Markus Weinzierl doesn't understand that as Americans, we're all energized by the jet fuel that is a vision of Landon Donovan's 90+1' winner against Algeria playing on an endless loop in our minds.

Minute by minute, as the opposition tires and spaces open up on the pitch, a player like Pepi is only getting stronger. So don't you dare ever substitute Pepi, Mr. Winzierl, especially like you did today in the 84th minute. Alfreð Finnbogason isn't the answer, unless the question is who's Real Sociedad's worst signing of all-time.

Augsburg and Pepi play again next Saturday against Leverkusen, where I'll go through all this again in my head.