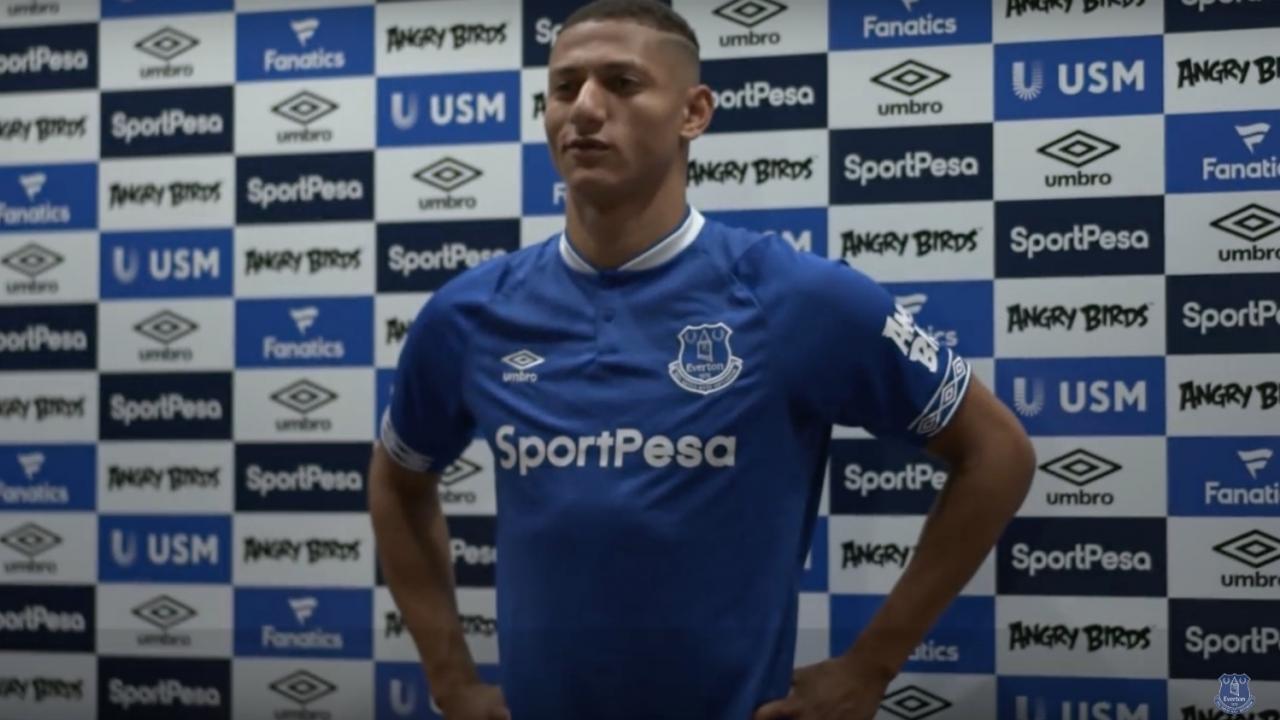 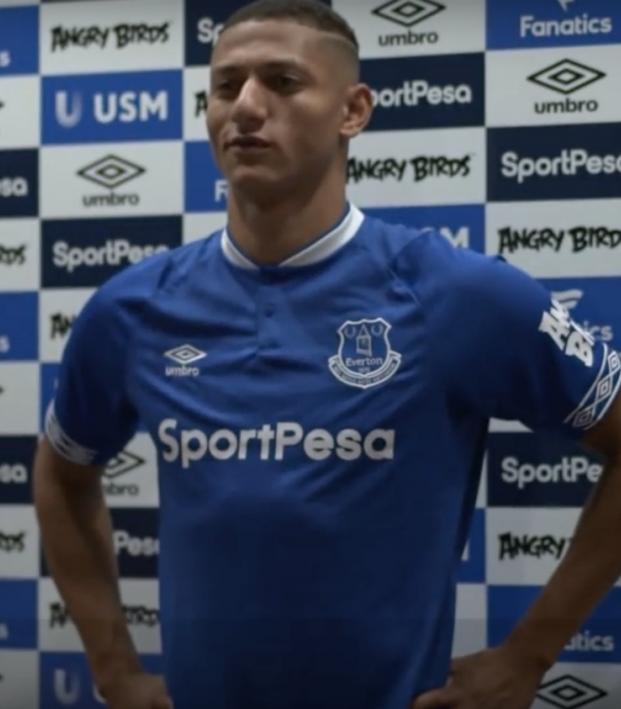 Are you in a Fantasy Premier League competition with your friends? Do you want to kick their ass this season? If your answer is “yes” to both of those questions (and it should be), then we are here to help you.

Murray is Brighton’s main goal outlet, and he'll likely be the man to bear the burden yet again this season. Despite being 34 years of age, he's been a reliable goal scorer for previous clubs. Typically, he has a slow start to life in the Premier League but has a stronger second season. Scoring 12 goals for Brighton last season means he'll be scoring a few more this time around. At $6.5m, he represents a cheap option up front with very high upside.

The Serb was Palace’s go-to guy for taking penalties and chipped in with 10 goals last season, as well as plenty of points. With Roy Hodgson guiding Palace to an 11th place finish, Milivojevic will yet again have to produce in the midfield. $6.5m is a bargain for someone who will score goals and potentially get some points for clean sheets too.

Jota was a revelation for Wolves last season in the Championship; the club ran riot on its way to a first-place finish and automatic promotion. Jota is a winger by trade, but he scored 17 goals for Wolves. He's a bit of an unknown quantity and signing him for your fantasy team could go either way. But considering a lot of the top midfielders are going to be pricey, Jota is great value if he can recapture his form from last season for Wolves.

2 - Kenedy is the first Newcastle player to score a brace at St James' Park in the Premier League since Georginio Wijnaldum in May 2016. Orthodontist. pic.twitter.com/m5RBTkVlPr

Yes, 51 points is quite a bad haul. But, considering he didn’t play for Chelsea during the first half of the season and had to adapt quickly at Newcastle in January, 51 points isn’t too bad for the Brazilian. Now he'll have a full preseason under Rafa Benitez, and if he can play like he did towards the end of last season, then $5m will be the best money you ever spent on Fantasy Premier League.

Richarlison cost a truckload of money for Everton, and much has been made about the fact that he didn’t score after November. However, under Marco Silva when they were both at Watford, Richarlison scored five and assisted four, as well as creating 22 chances from open play.

To compare that with Everton last season, the most chances created by an individual for the entire season was Wayne Rooney with 25. Marco Silva clearly knows how to get the best out of Richarlison, and playing at Everton, who, let’s face it, are a much better team than Watford, can only mean plenty of fantasy points. Snap this guy up at all costs! (It's a low cost).