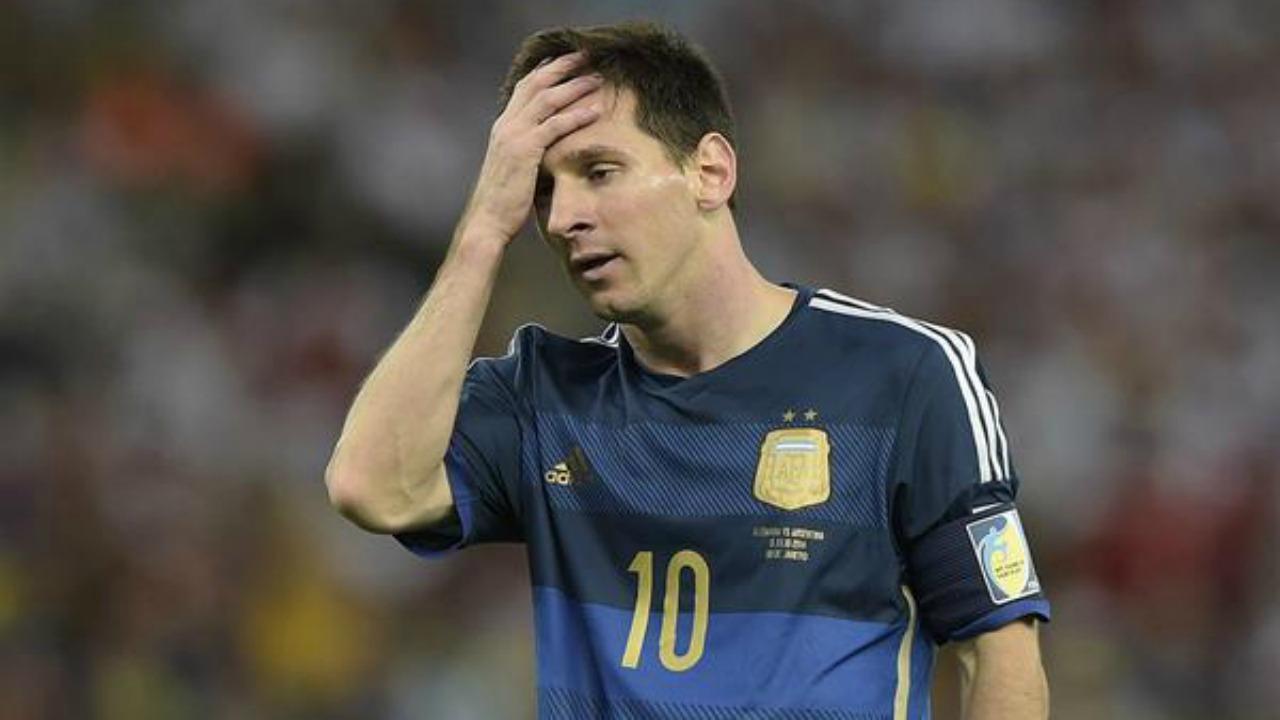 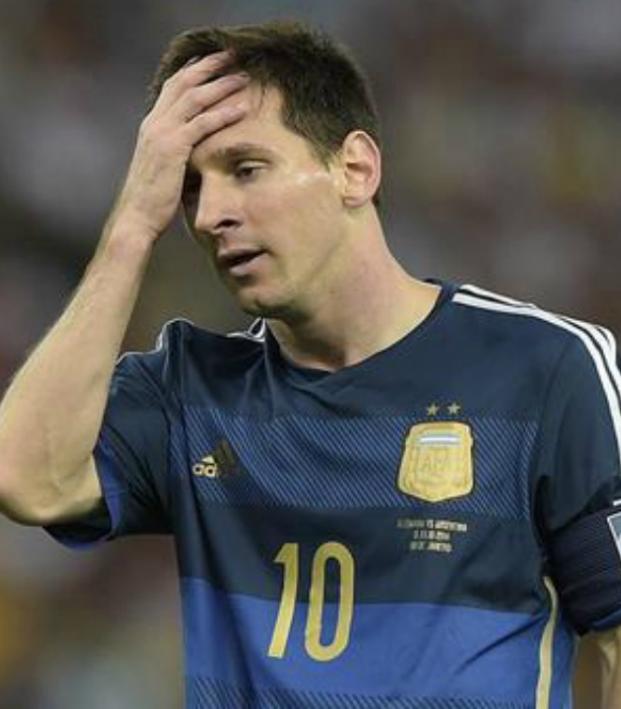 The Strangest Lionel Messi Moments That Prove His Genius

No matter the field they play on, geniuses are a difficult breed to understand. Each of them has his or her own peculiarities and habits that we will never understand because they see things on a different level. Albert Einstein once picked up a grasshopper from the ground and ate it. He also used to go on bird-watching walks while playing the violin and crying. Nikola Tesla had an aversion to jewelry; Vincent van Gogh severed part of his own ear. The list goes on.

But what does any of this have to do with soccer?

Well, if you take a closer look, it’s not hard to pick out a few moments that the most lauded genius in contemporary soccer, Lionel Messi, has provided in proof of these tendencies.

#1. The Effects of an Unknown Symptom

It’s no secret that Messi occasionally vomits during games. It happened while he was playing for the Argentinian national team in a friendly before the 2014 World Cup.

It happened during the Spanish Super Cup a few years before that.

And it happened while he was sitting on the bench last season.

No one knows why this happens. Messi himself tried explaining it to the media once when he was asked about it, but that did little to help solve the mystery.

“I don’t know what it is. But I had a thousand exams,” the Barcelona forward said according to the Latin Times. “I start to feel nauseous to the point where I almost vomit, and then it goes away.”

This happened during Barcelona’s 1-0 victory over Manchester City in the second leg of their Champions League round of 16 matchup back in 2015, and this one is just hard to understand.

Why did he roll forward? Why did he roll at all? To add a little more to that round of 16 matchup, there was also this little Messi gem during the first leg in Manchester.

Ray Lewis would be proud of this one. While it’s ridiculous that the referee didn’t see this going down literally five feet away, let’s be honest, Pepe probably had it coming. Plus, it was funny.