Sheffield United Deserves Its Place In The Premier League 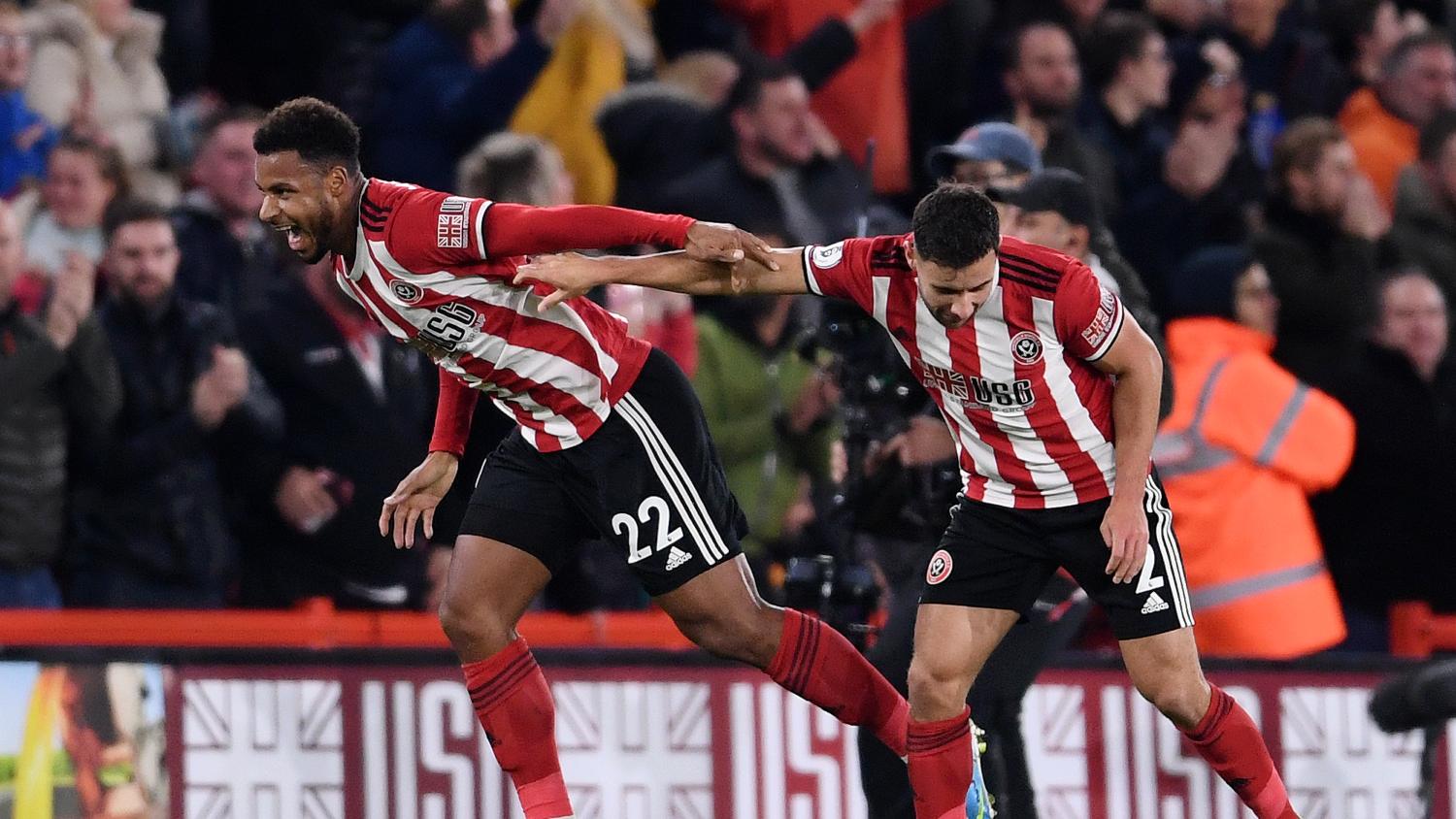 Sheffield United beat Arsenal at home on Monday night and showed why it deserves to play in the Premier League.
Getty Images

Sheffield United took on Arsenal at Bramall Lane on Monday night. It was a match that would’ve meant Arsenal jumping up to third in the Premier League assuming the Gunners turned up and won. Arsenal’s away form however tells a different tale: four wins in the past 18 matches.

Sheffield United was looking to break its duck as it hadn’t scored a goal since September. Lo and behold, Sheffield United outplayed Arsenal and beat the Gunners 1-0, moving up to ninth in the table.

Take a look at the team’s manager. Chris Wilder, a former player at the club and lifelong fan of the club, took over while in EFL League One. As a manager, Wilder has only coached at the lower levels. When he took over, he had little financial backing and brought in players mostly on free transfers. He had current club captain Billy Sharp in his squad at the time and made him captain. Under Wilder’s leadership, United won League One that season with an insane 100 points.

During his first season in the Championship, United barely missed out on promotion places, finishing 10th. Then of course, last season the Blades finished second after drawing 1-1 with Leeds United at Elland Road. The promotion was more than deserved.

Wilder may seem like an old-school 4-4-2, long-ball English manager, but he’s actually quite progressive. The Blades play three at the back and have overlapping center backs for god’s sake. And the astonishing thing is, it works. The Blades play good football and stick to their guns, all with a primarily British squad that Wilder has assembled.

The Blades may not be the most technical or talented team in the league, but the players have the belief, energy and a manager who doesn’t settle for less than success. United has only scored eight goals this season and is up in ninth place, just three points behind Arsenal in fifth. The only teams to have scored fewer goals than the Blades are in the bottom three: Newcastle and Watford.

The Blades have a swagger and a style of play that suits them — you could say the same about Norwich, but Sheffield seems to have the stronger mentality.

The season if far from over and there’s a lot of football to be played. Regardless, if Sheffield continues to grind out results like it has been, United will stay up without question.

Right now, it’s clear that the Blades deserve their place in the Premier League.