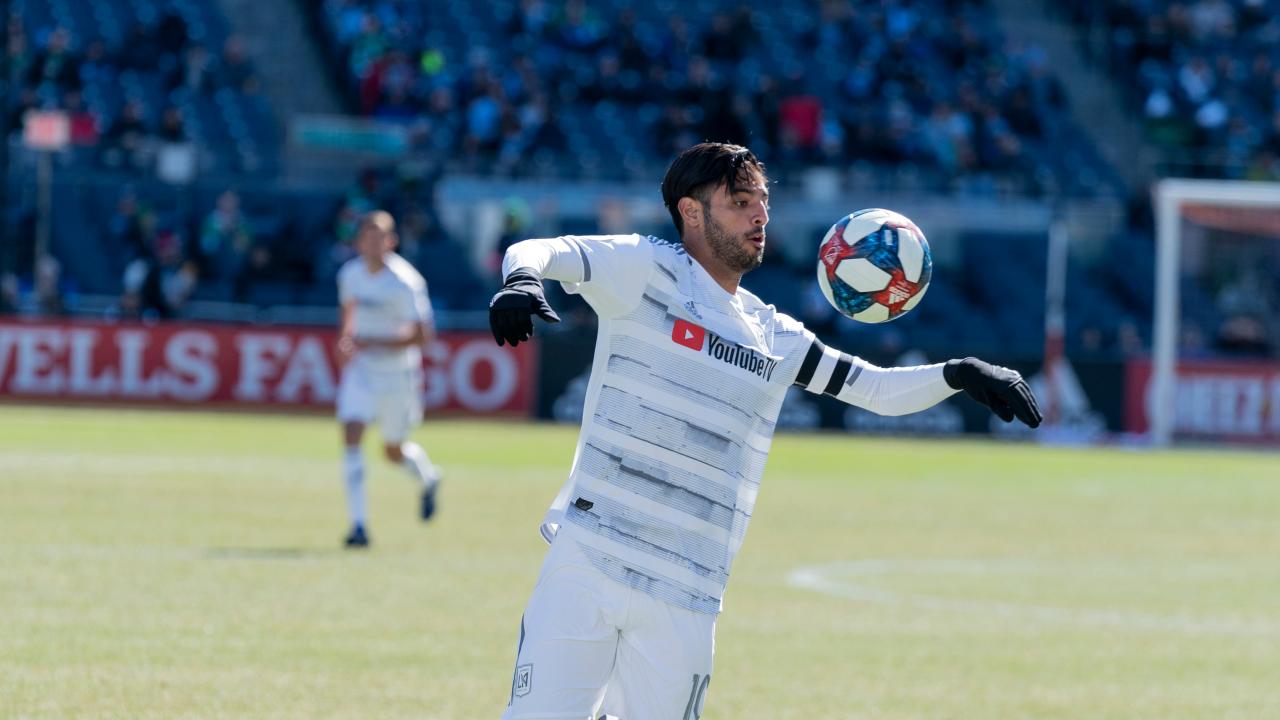 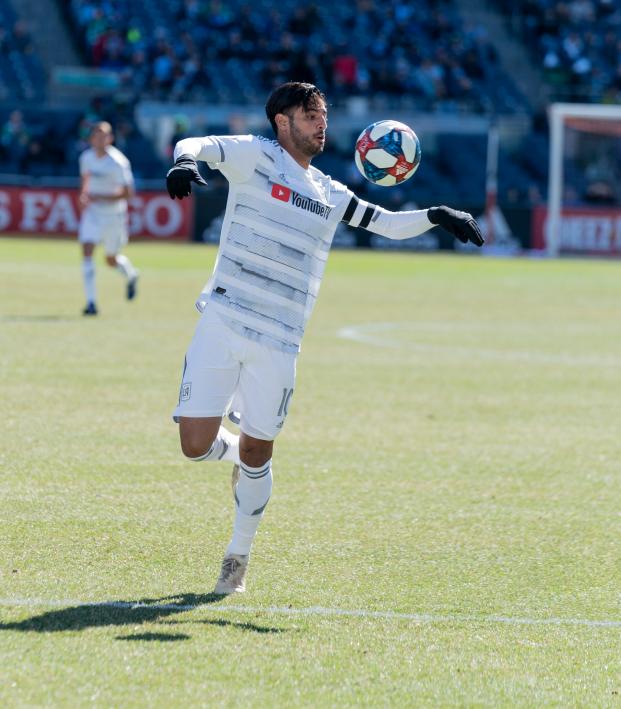 Mark It On The Calendars: Seattle Sounders Vs. LAFC Twice In April

If you are one for Power Rankings, then you're likely seeing Los Angeles FC and the Seattle Sounders sitting at the top of everyone. If Power Rankings aren't your thing, well the Western Conference table makes it clear. Both clubs are undefeated and early favorites for the MLS playoffs — if not the MLS Cup. So we are in for a treat when these two battle on April 21 at LAFC's home, Banc of California Stadium — and then again on April 28 up in CenturyLink Field.

LAFC has played six, winning five, with one draw and a plus-14 goal differential. The Western Conference leaders are fresh off a 4-0 victory on the road at DC United — considered the top team in the East heading into that match. Seattle has played five, winning four, plus a Cascadia Cup draw at Vancouver and a plus-8 goal differential. The Sounders seem to have finally shaken the slow starts that defined the start of the last three seasons.

The two sides already have plenty of history. In 2018 LAFC opened its MLS history books with an inaugural match victory on the road at Seattle, winning 1-0. Then it opened its stadium with another 1-0 victory over the Sounders. Starting goalkeeper Tyler Miller was the backup to Stefan Frei for two seasons in Seattle until he was snatched up by LAFC in the MLS Expansion Draft.

While these two clashes, in such short order, should make for an entertaining duo of matches, it is a shame that the only two meetings this year between LAFC and Seattle take place so early. Unless we get a highly possible MLS playoff matchup.

LAFC designated player and leader Carlos Vela is in MVP form early in the season, with seven goals and four assists, including this hat trick and assist masterclass at San Jose recently.

Some kind of cheat code.

Meanwhile, after a flurry of goals in their first two games, the Sounders have been relying on the league's best defense — only three goals allowed in five matches — and a few moments of magic from their attacking front four. Last week's magic came from captain Nico Lodeiro and this beautiful volley.

Both matches should be entertaining affairs since each team prefers to possess the ball and attack. The Sounders have to play an extra match in between the two weekend games (vs. San Jose on that Wednesday).

Give the edge to the home teams in each game. But either way, it'll be a treat to see these offenses go up against top tier defenses — and in front of packed houses. Enjoy.