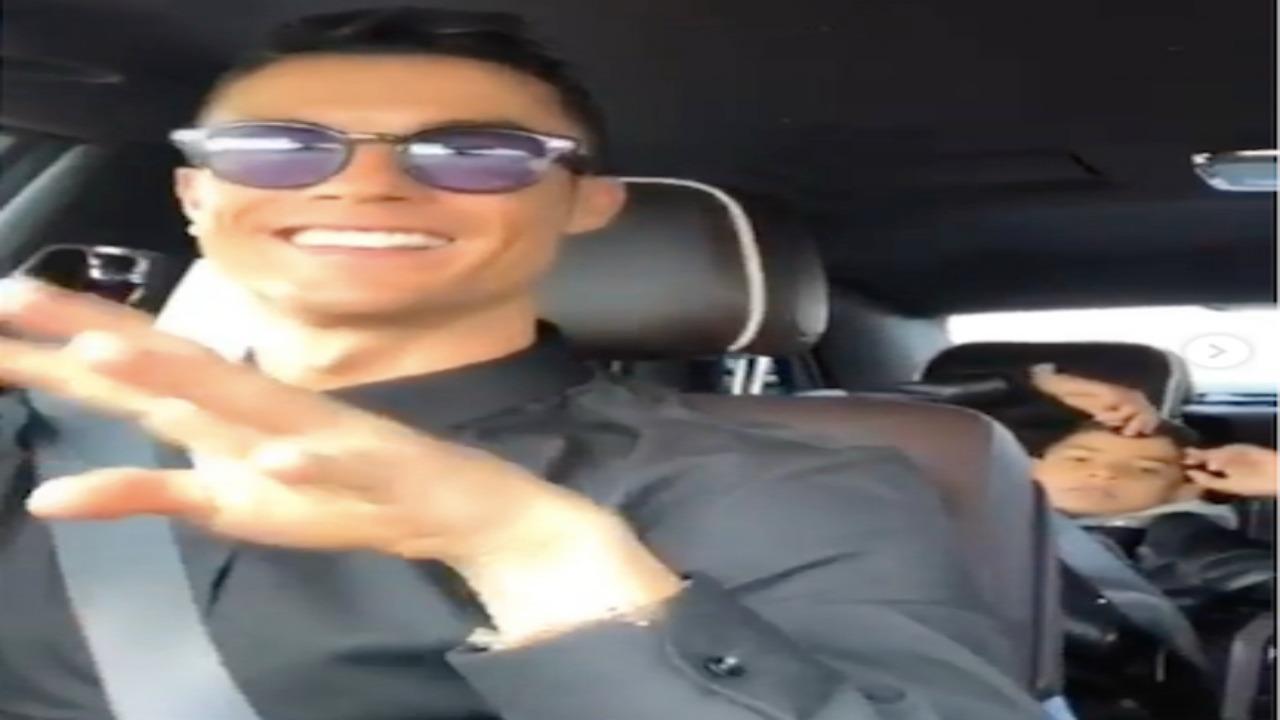 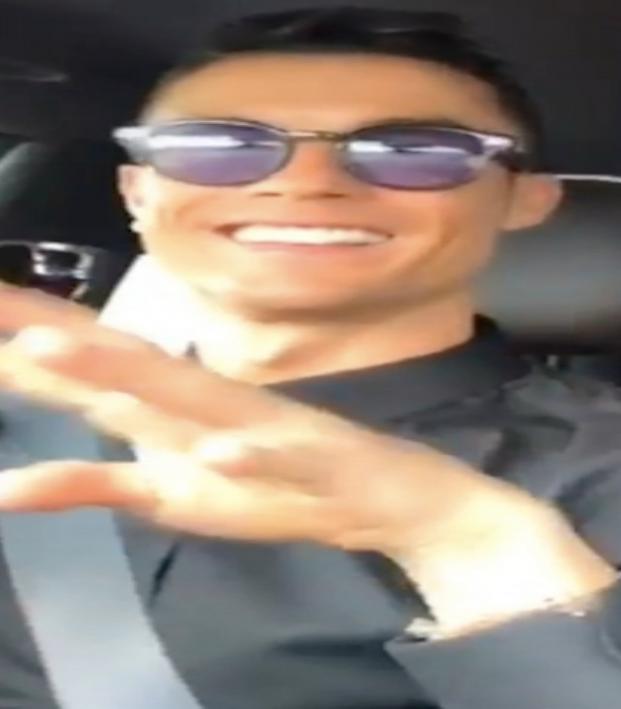 Cristiano Ronaldo recently showed that he's not just a world-class footballer, but he also has a set of pipes. Well, kind of.

Riding around in his Rolls Royce, the King of Football, his girlfriend Georgina Rodriguez and son Cristiano Jr. did their own version of Carpool Karaoke.

As Ronaldo serenades his social media followers with the chorus of "Everybody’s Got to Learn Sometime" by The Korgis, his affection towards his lady while singing is just couple goals. The Instagram post had additional songs from Georgina and Jr.

This affair obviously had to include all members of the familia, so his girlfriend Georgina belted out some español from the song "Bella" by Wolfine. The power couple showed their diverse interest in music choices by expressing their knowledge of American and Spanish songs, as well as proving they're a family of many talents.

Whereas Cristiano Jr. caught many people by surprise in the comment section because the 8-year-old was rapping lyrics from Travis Scott’s "Sicko Mode." Not a typical song you'd expect an 8-year-old to be singing, but I guess welcome to the 21st century, where rapping songs about how artists take Xanax to reach their potential work ethic is the new norm.

So stay tuned for Ronaldo and fam to drop the hottest album of all time. At least we hope.