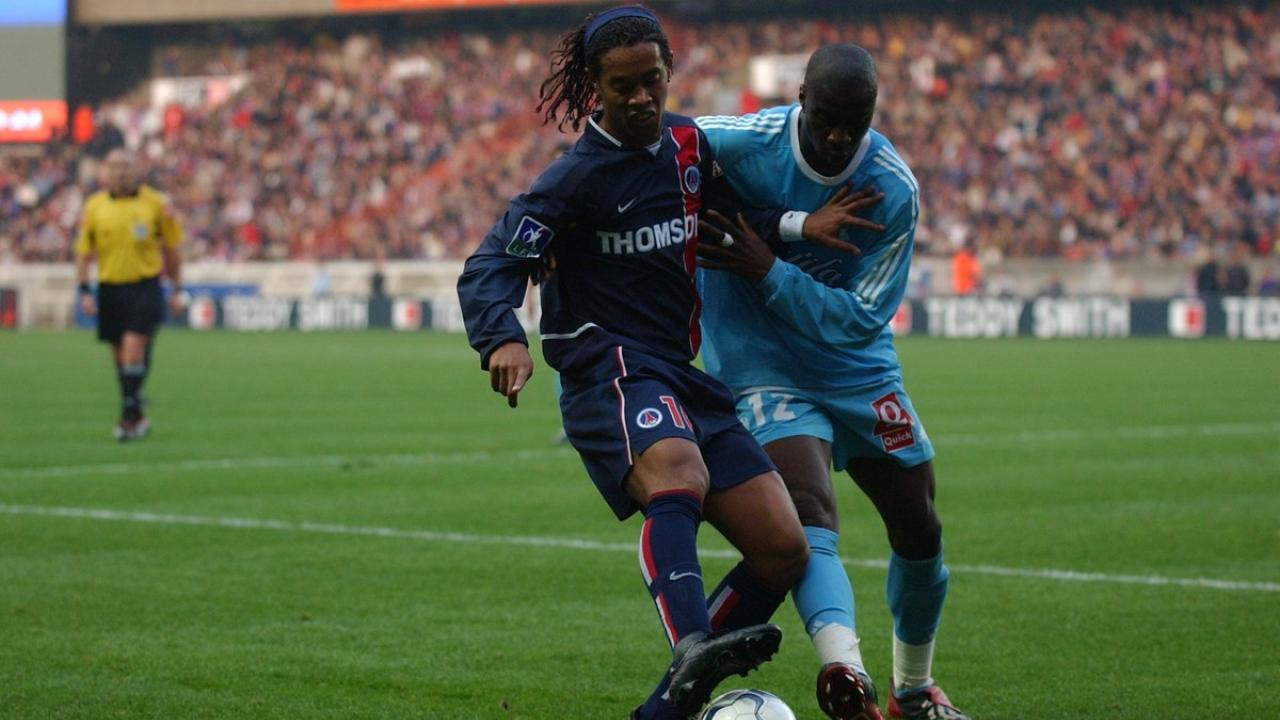 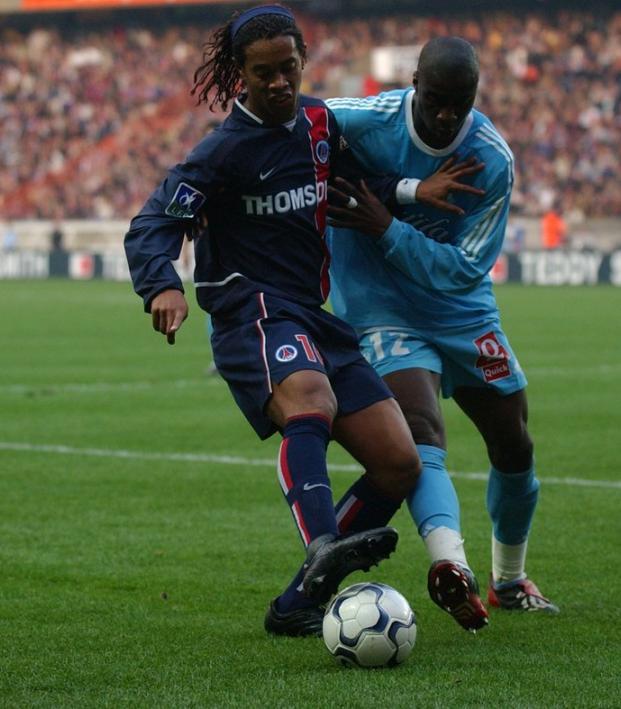 These Ronaldinho PSG Highlights Show Why Barcelona Had To Have Him

The five years Ronaldinho spent at FC Barcelona were undoubtedly the pinnacle of his career. That’s where he led his club to the UEFA Champions League title and was twice named the FIFA World Player of the Year. Although he spent two seasons at Paris Saint-Germain, a single UEFA Intertoto Cup is the only piece of hardware he earned with the Parisian side, perhaps going someway towards explaining why his highlight reel in France is hugely under appreciated.

Not that Barcelona felt that way. They did, after all, come calling in 2003 with an accepted bid of nearly $40 million, a figure that Manchester United failed to match.

Having made his international debut with Brazil at the age of 19 after excelling at every youth level for the Seleção, Ronaldinho’s talent was never a secret, but even Barca couldn’t have envisioned the effect he’d have at the club.

Regardless, as these Ronaldinho PSG highlights show, the Catalan club knew they were getting someone special. 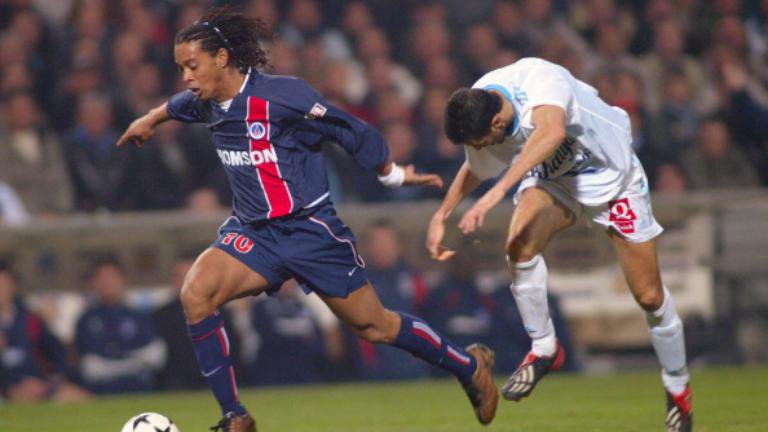 Guy is having some trouble marking Ronaldinho. Photo: @Bolalob | Twitter

Here’s Ronaldinho between the ages of 21 and 23, absolutely obliterating Ligue 1 with his freakish blend of skill, creativity, acceleration, balance and essentially every quality known on the pitch.

Ronaldinho would score 25 goals in 86 matches for PSG before heading to the Camp Nou, and we all know what happened next.