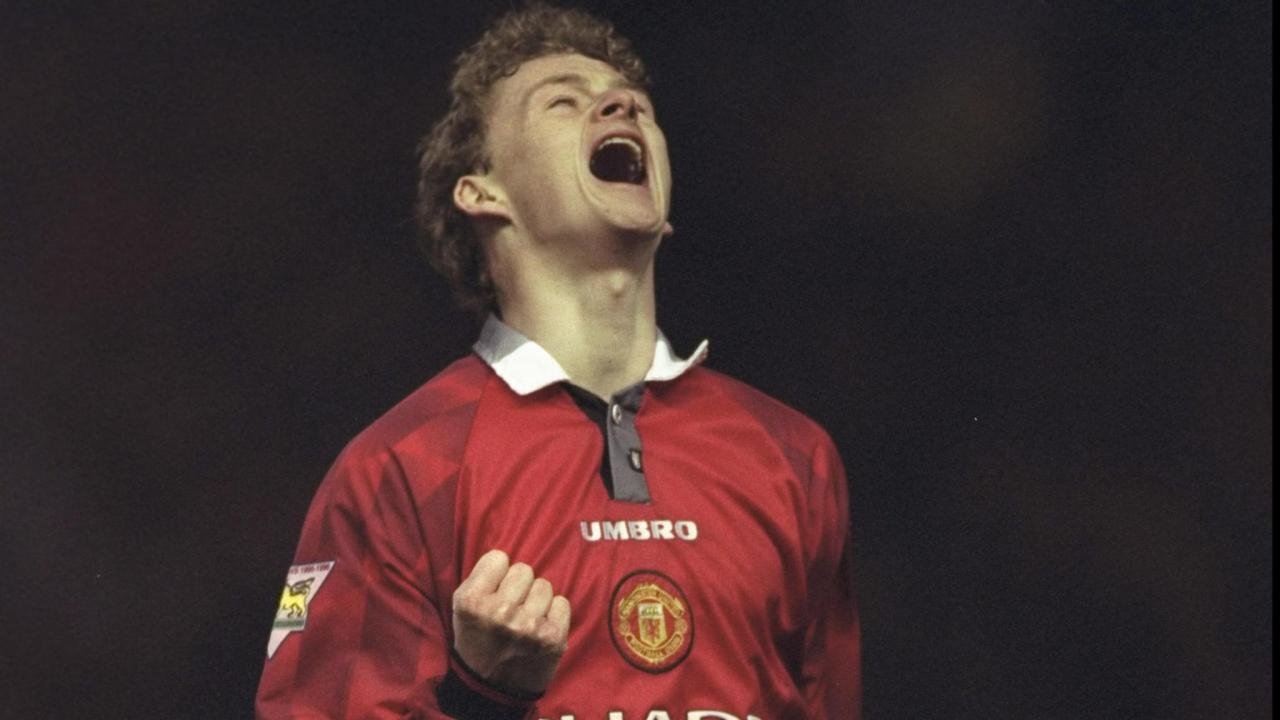 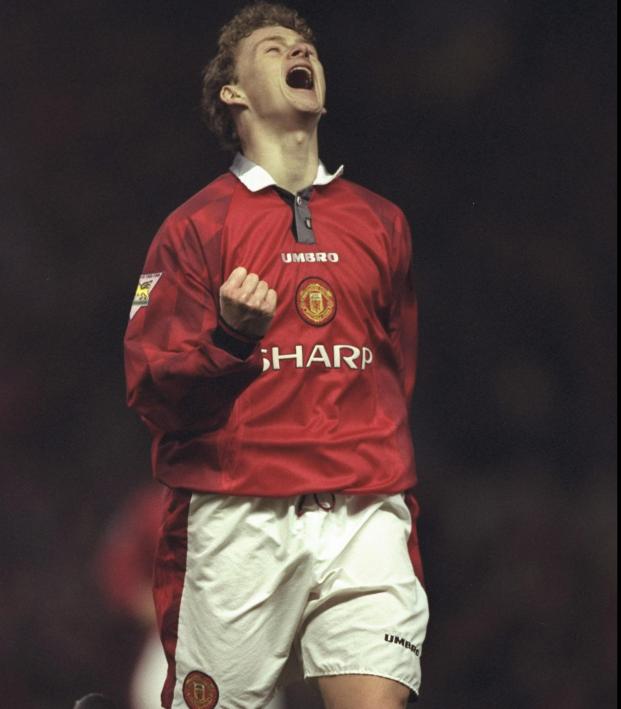 Close your eyes and imagine where you were July 29, 1996. I wasn’t born yet, but I like to imagine that I would have been on a plane to a tropical vacation…

If you were the Baby Faced Assassin, then you would have just joined Manchester United as an underdog who took the Red Devils by storm.

The Norwegian scored 126 goals in 366 appearances for Manchester United. You might be thinking to yourself, ‘oh, that’s nothing.’ But our boy was a substitute-dubbed the super sub — coming off the bench in 150 out of his total 366 appearances. He was like a secret weapon.

The super sub came in clutch in the 81st minute of the Champions League final against Bayern Munich in 1999, scoring the winning goal and securing Manchester United's first European title in 30 years.

Have you guessed who it is yet?

"You are my Solskjaer…” #OnThisDay in 1996, Ole Gunnar Solskjaer joined #MUFC from Molde... you know the rest pic.twitter.com/eKXbUW41ps

Solskjaer became known as the ‘Baby Faced Assassin’ because of his youthful face and his killer instinct in front of goal. Now, as the manager of Man U, Solskjaer maintains those same assassin qualities by coaching his team to be relentless in the attack.

Appointed the caretaker manager in December 2018, Solskjaer won his first eight games and won 14 of the 19 games overall as caretaker before being named the permanent manager.

The legendary player is continuing his legacy to this day by reviving Manchester United as we know it.