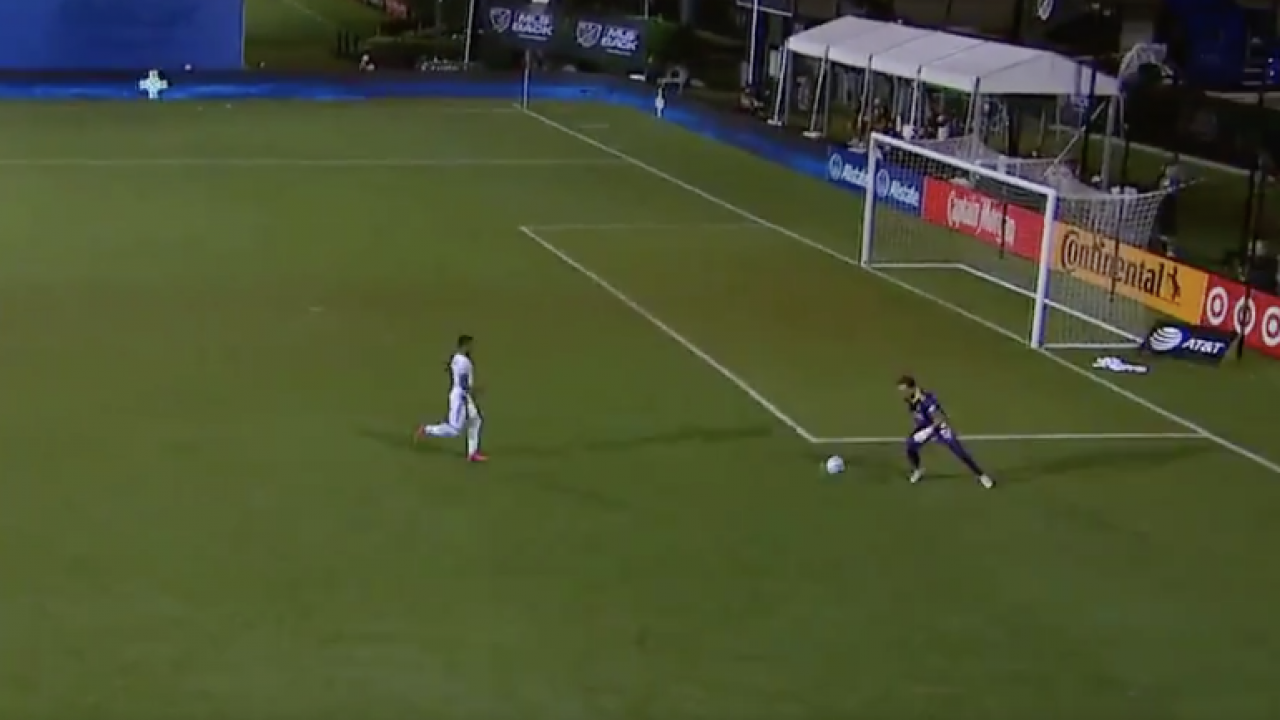 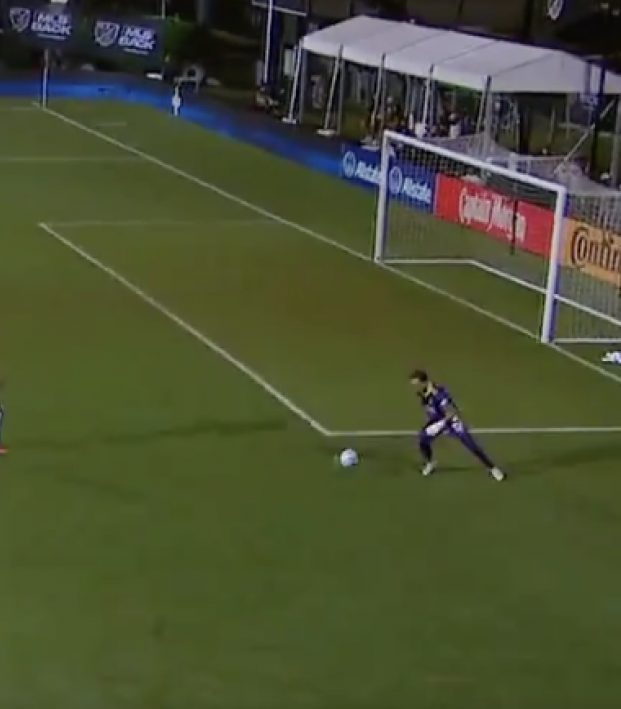 In 2019, FC Cincinnati stunk up MLS with a negative-44 goal differential and tied for the fourth-most amount of losses in a single season in MLS history. This season didn’t show much promise either as the club had to hire a new head coach after former coach Ron Jans resigned in February following allegations of using a racial slur in front of players.

With the context of how poor the club has been, it was a miracle Cincinnati even found itself in the round of 16 in the MLS Is Back tournament. A shocking victory against Atlanta United in the group stage was followed up with another surprising 2-0 win against the New York Red Bulls. Could the seemingly doomed club go on an improbable run in the tournament? Well, on Tuesday night Cincinnati morphed back into its 2019 version with one the costliest blunders you will ever see.

The Portland Timbers were all over Cincinnati for the majority of the game and finally broke down the defense in the 67th minute to take the lead.

The goal was a devastating blow to Cincinnati’s Cinderella story and the team looked dead in the water in the minutes after. The underdogs would need either a miracle or a monumentally stupid, bone-headed, cataclysmic, horrendous and every-other-negative-adjective-in-the-dictionary type of mistake from Portland.

In the 79th minute the prayer was answered with Timbers goalkeeper Steve Clark committing one of the most atrocious howlers you’ll ever see.

The lifeline was all Cincinnati needed to tie the game as Jürgen Locadia converted from the spot.

Then 10 minutes later like some Freaky Friday-esque wizardry, Locadia and Clark switched roles with the Brighton loanee screwing up almost if not worse than Clark.

Could’ve been the game winner pic.twitter.com/LcI1I1EGEa

Brighton paid $19.5 million for this man. Even Chris Wondolowski wouldn’t have missed that shot. The game went to penalty kicks and Locadia’s misery compounded when his attempt was saved. At least he didn’t sky his shot 10 feet over the bar like his teammate Kendall Waston did right after him.

If you’d prefer to watch the highlights, shootout and blunders in all of their glorious misery, the highlights can be found here.

The tournament continues with the quarterfinals as Sporting KC takes on the Philadelphia Union on Thursday at 8 p.m. EST on ESPN.