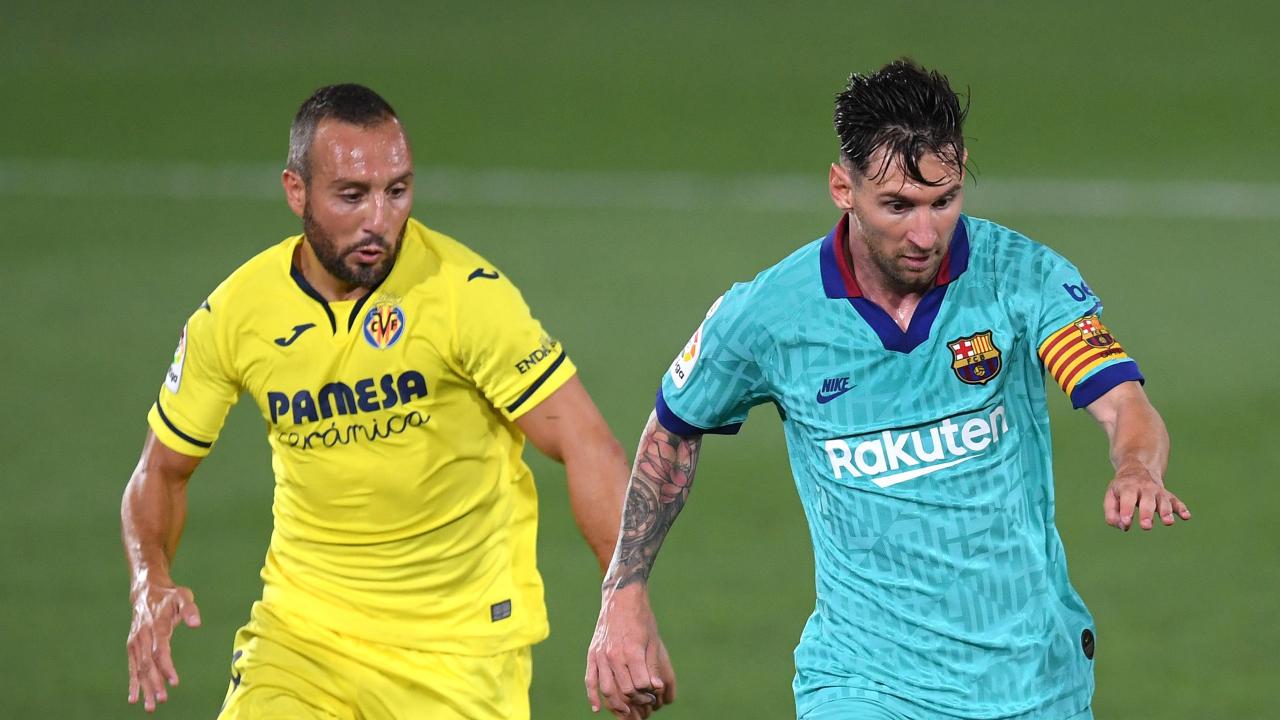 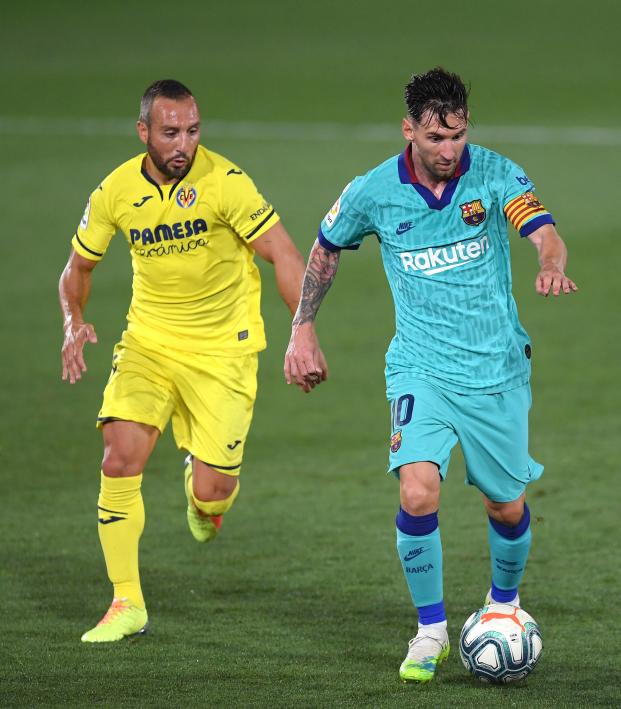 30-Somethings Rejoice: Soccer Says You Are Now At Your Athletic Peak

“Obsession is a young man's game, and my only excuse is that I never grew old.” — Michael Caine

There was a recent study done at the University of Vigo in Pontevedra, Spain, that attempted to analyze the evolution of players’ age in the UEFA Champions League. Previous studies had shown that players peak in their mid-20s, but these findings were largely based on the physical attributes (endurance and explosive power) that allowed players to thrive in the modern game without exclusively focusing on the most elite level of competition (the UCL).

For example, it had previously been determined that a forward peaks at the age of 25, a defender at 27 and a midfielder at some point in-between that range. But what the study at the University of Vigo discovered was an aging trend in the last three decades of the Champions League that largely disputed this notion.

In the last three decades, the average players’ age in the UCL had increased dramatically from 24.9 to 26.5. As the study says, “the increased investments of football clubs on support functions to monitor, increase and sustain the players’ performance: including modern training facilities, strength and conditioning departments and dietists” have all worked to contribute to the “aging” of top players.

What’s unquantifiable is the psychological side of the modern game. Never has there been more trophies to be won, money to be earned and fame to be wrought. The carrot is more alluring than ever, and the means to chase it now come in the form of five-star amenities.

There’s a confluence between the physical and mental sides of football, and the 2019-20 season shows that it’s now an old man’s game. Don’t believe me? Have a look at some of the top players in Europe this season — they're all old boys:

The bad news here, 30-somethings, is that we’re talking elite level players. The good news is that you can finish that beer.