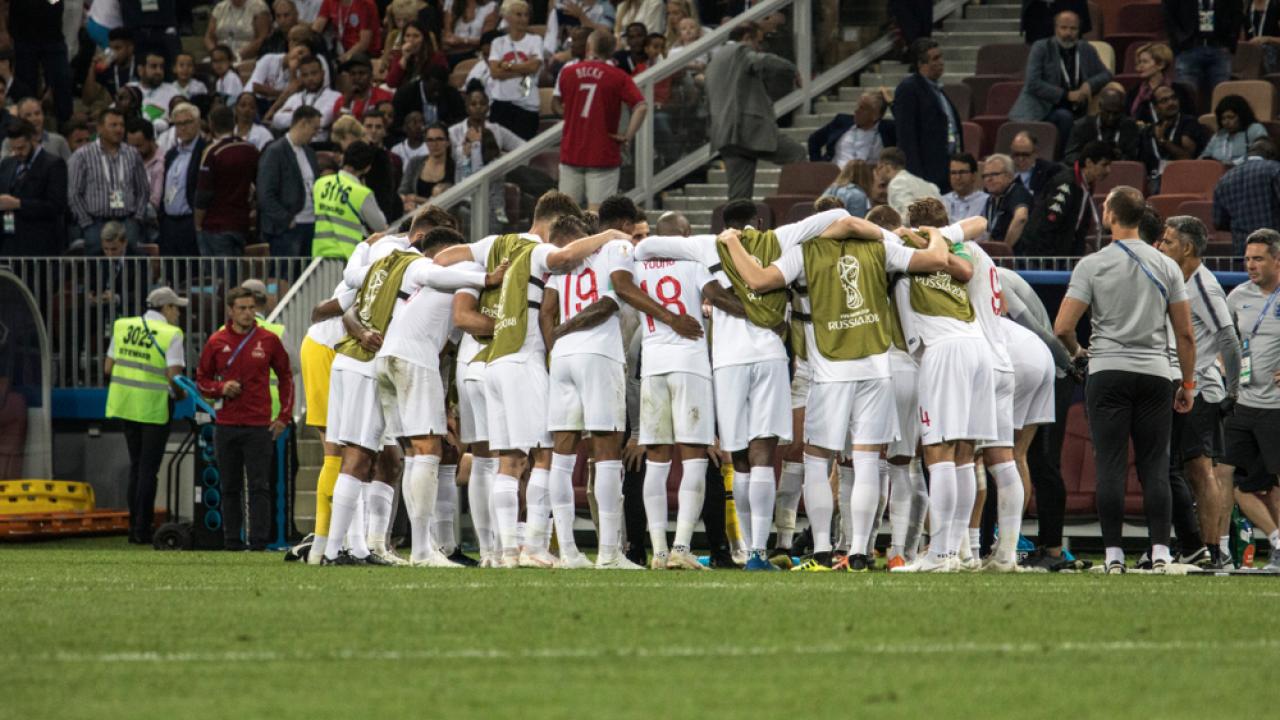 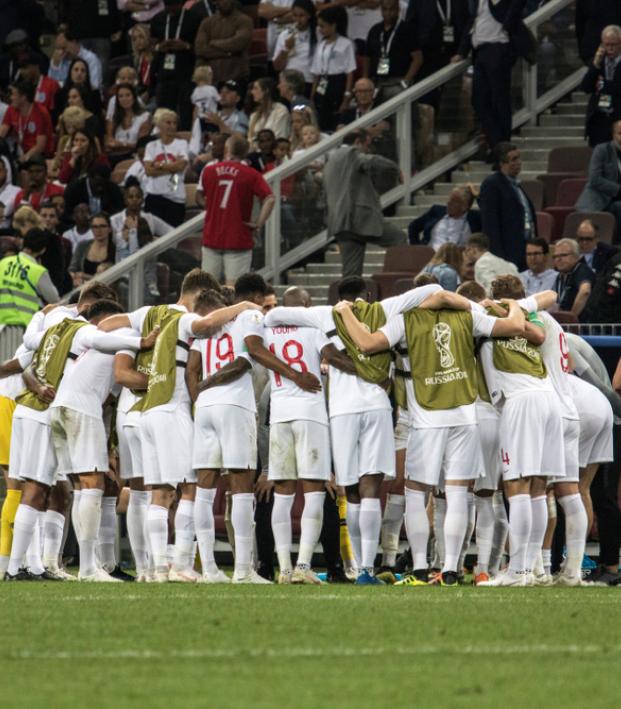 Dreams have been squandered, tears have been shed and football isn’t coming home, but the heroes will soon. Gareth Southgate and the Three Lions will return home empty-handed but wholehearted.

Her Majesty’s boys didn’t bring it home, but what is "it" exactly? Could it possibly be the English passion that we haven’t seen since Paul Gascoigne’s tears in the 1990 World Cup semifinal against West Germany, a passion that's now revived? I believe so, and the reactions of prominent English personalities suggest a reborn hunger for glory. Perhaps what we saw with Southgate was just a warm-up.

Nonetheless, Croatia deservingly won and reached the final. It would be absolutely refreshing if Croatia does actually win this World Cup, becoming the newest entry to the monopolizing list of victors. Yes, Brazil, we understand you have five World Cups — that is just so great. If only you now had a five star team.

Here’s a list of some heart-warming reactions to England’s loss. Pure class if you ask me.

Gutted. Massive well done to all the lads who have done us all proud, keep your heads held high. This is a great young team with a big big future

Utterly choked, but this young side gave absolutely everything. It’s a huge step forward and they’ll only get better in the future. They can hold their heads high, they did our country proud. Congratulations to Croatia.

Some say the handler of England’s Twitter got a pay raise after this one.

To everyone who supported us.

To everyone who believed this time was different.

To everyone who wasn't afraid to dream.

To everyone who knows this is only the beginning.

Thank you. We hope we made you proud. #threelions pic.twitter.com/jH8lYMB2E0

Arsenal favorite and BBC pundit Ian Wright got a say as well.

Happiness in the journey! We can't only be happy if we win. Proud of this team. Proud of our country. That was beautiful

I’m so proud of our Boys & to be honest, the whole country. I’ve been inspired by the spirit of our people all coming together during this time. It’s what makes me so proud to be British. Let’s hold on to that fighting spirit & stand tall & United. It will come home one day!

As we all know, the British and Irish have a particular sense of humor, a humor which relies on problematic, snarky nonchalance, and some were absolutely relentless with this one:

Fan-made humor and memes don't stop with jeering at one’s own country, as this Tolkien-inspired video aimed at reviving England’s hope for future international tournaments attests.

So put the waistcoats back in the closet, people…until 2020 comes running down the mountain. Unless you cheer for other teams, because there are teams other than Brazil, Germany and France, right? Casuals…