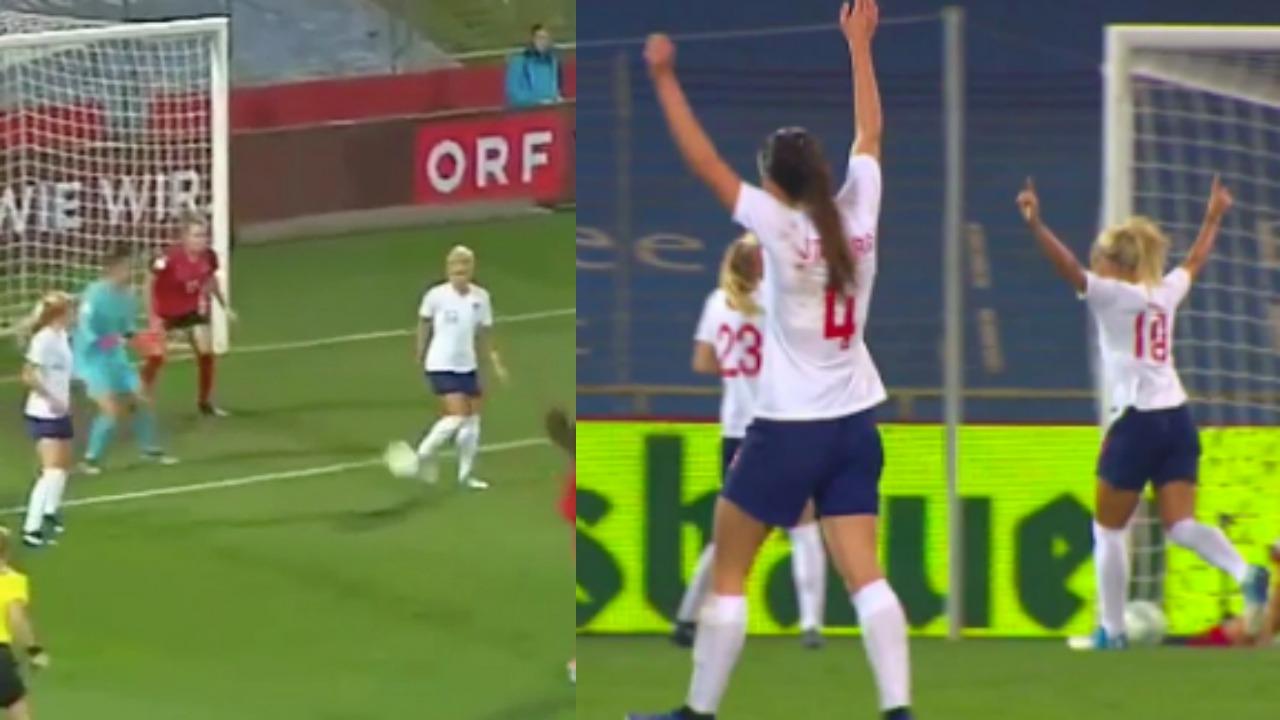 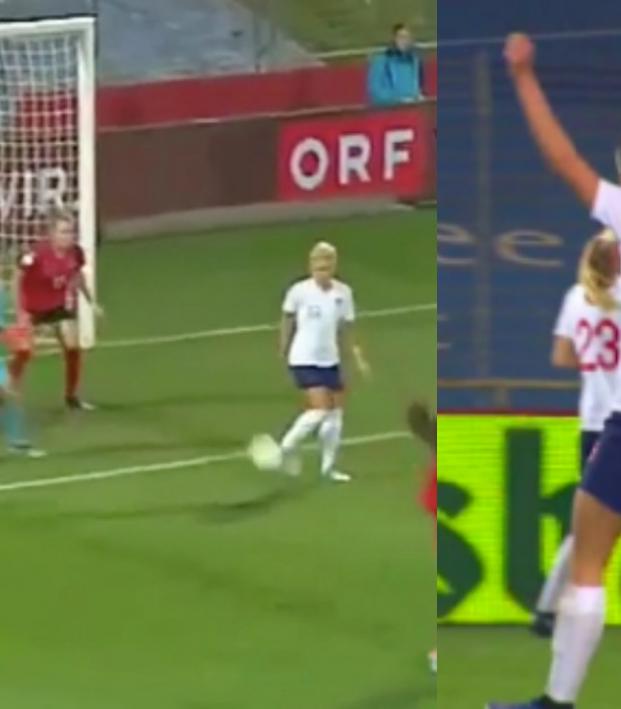 Women’s soccer is in the midst of an international break right now, which means, as some may be aware, yes, yes the USWNT is playing — but so are many others. One of these others is England, who scheduled a pair of friendlies against European competition as part of its World Cup preparations.

On Thursday, the Three Lionesses waltzed to a 3-0 victory over Austria thanks to goals from Chioma Ubogagu, Georgia Stanway and Rachel Daly. The box score can tell you that much, but it, of course, won’t give you the full picture of these strikes.

It has to be said that, from a sheer soccer perspective, the goal of the day belonged to Daly. Arsenal’s Beth Mead looked to be in on goal but had her two attempts blocked by Austria’s keeper. No sweat, Daly was there to clean up, and she did so in sparkling fashion. With a cool and calm flick of the foot, the Houston Dash star subtly redirected a shot from the top of the box and put one in the back of the net. They all count the same, but it’s plays like that that make think they shouldn’t.

While Daly’s goal was sensational, Ubogagu’s was a different kind of special. The opening goal from the forward was her first in an England shirt. Though she was born in London, Ubogagu has spent most of her life in the U.S. after moving with her mother to Texas at age three.

She played college soccer at Stanford, was a member o the U.S. youth national teams and was called up for the senior U.S. women’s national team just over a year ago. Despite this, the Orlando Pride forward officially switched her allegiance to her birth country in 2018 and was called up by England manager Phil Neville for the team’s November friendlies. First call up, first cap, first goal. Not bad.