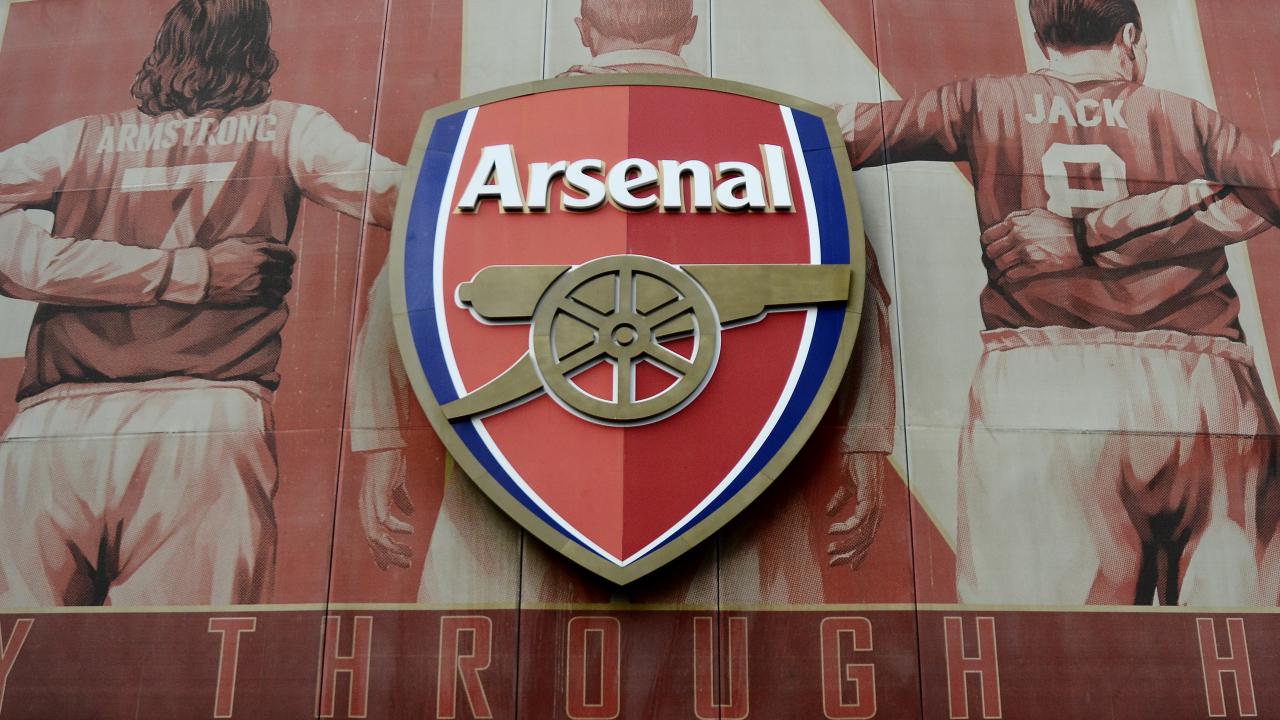 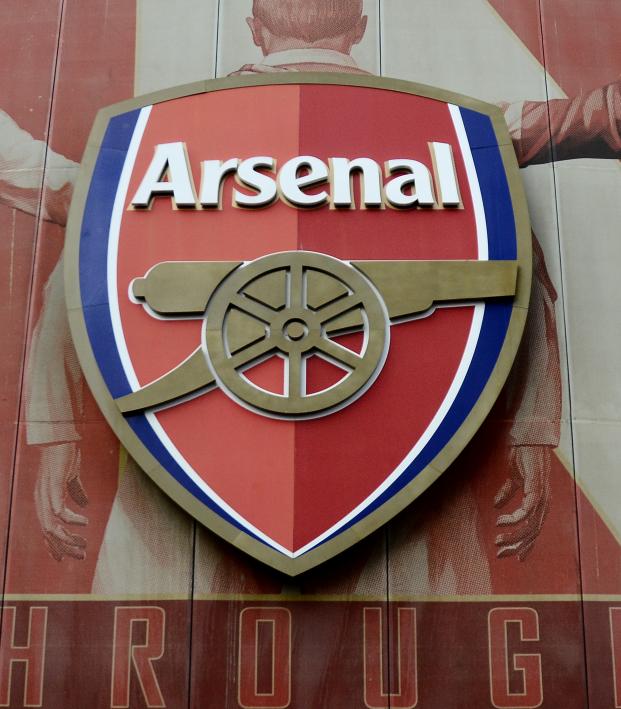 Can Arsenal Remain Unbeaten Through The End Of November, Going 18 Straight?

The final few years of Arsene Wenger's reign over Arsenal were like a slow, painful breakup with the fans. After 20 straight seasons of finishing in the top four and qualifying for the UEFA Champions League, the club ended the last two campaigns fifth and sixth. To make matters worse, their road form had become dreadful. During the 2017-18 season, Arsenal had four wins, four draws and 11 losses, with a -11 goal differential.

Unai Emery joined this past summer looking to provide the club with a fresh start and begin the process of rebuilding the team's identity. After two extremely tough matches to start the year, losses to Manchester City and Chelsea, Arsenal has looked a different club from the past few years.

Yes, they are still outside the top four at the moment. But Arsenal clearly has a resolve that has been lacking the past few years to deal with issues still existing in the club. Henrikh Mkhitaryan's late cross/goal against Wolves this past weekend not only saved the match for the Gunners but their increasingly impressive unbeaten run.

The 1-1 draw marked the side's 16th straight match across all competitions without a loss. Seven EPL wins, three EPL draws, two FA Cup wins, three Europa League group play wins and one draw in that competition. Can Arsenal close out another month unbeaten? And where does the streak stand against the club's all-time record?

Well the FIFA schedule helps here, as the international break keeps Arsenal out of competition until the 25th. When the EPL returns, the Gunners head to Bournemouth, currently sixth in the league. FiveThirtyEight gives Arsenal a 49 percent chance of winning and a 23 percent chance of getting a road draw.

They close out the month with a long journey to FC Vorskla in Poltava, Ukraine. 538 gives Arsenal a 58 percent and 24 percent chance of winning and drawing, respectively. However expect an extremely rotated and young squad for that match with (a) the long travel required, (b) Arsenal's spot already clinched in the knockout rounds and (c) a critical match against Tottenham a few days later.

Thus odds are we see Arsenal turning the page on November, still unbeaten after 18 matches. This Arsenal unbeaten streak would still sit 10 matches short of the club record though, even after those two matches. Across the '06-07 and '07-08 seasons, the Gunners went 28 matches unbeaten across all competitions. (Note: The Invincible Season of 2003-04 doesn't hold the record because of losses in cups and Europe.)

Eighteen unbeaten is very impressive, especially for Arsenal given the past few years. December will prove a much tougher test for Emery's men with matches against Tottenham (twice), Manchester United and Liverpool to close out the year. If Arsenal manage to win or draw all of those games and the rest of the December slate, they would head into the new year on a 27-match undefeated run, ready to tie and break an incredible record.