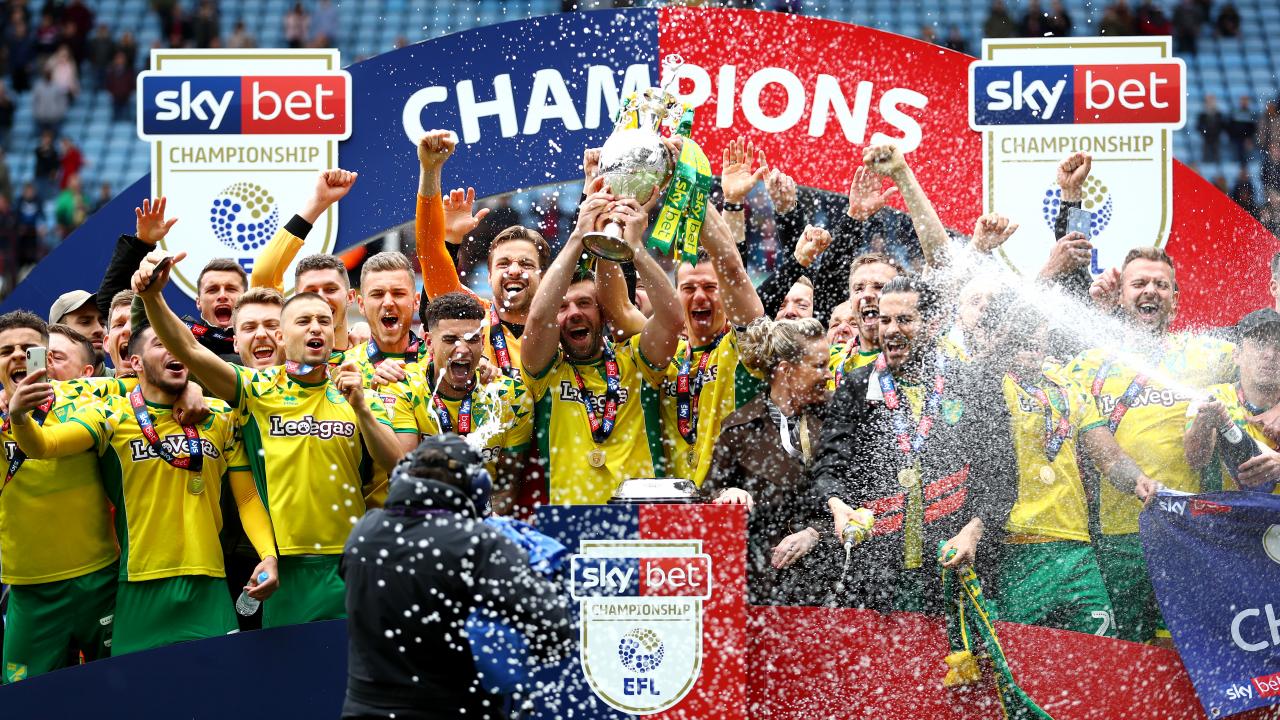 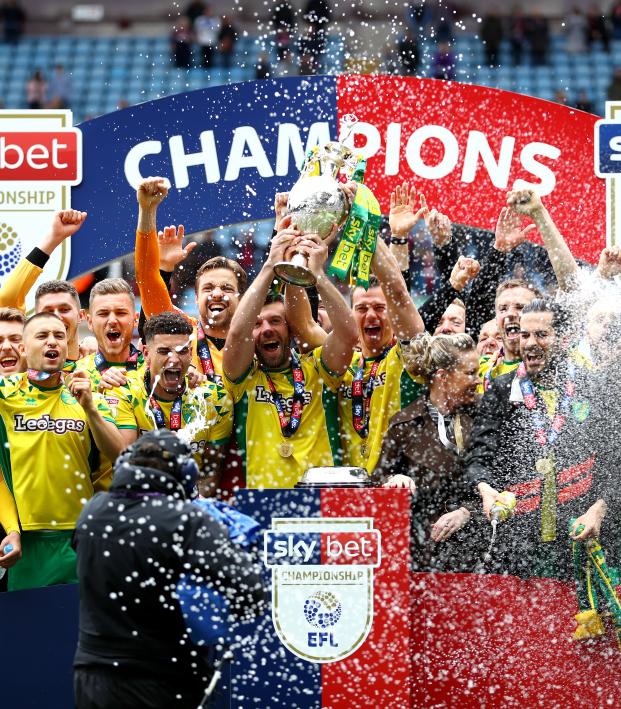 With the English Premier League kicking off in just 17 days, it seemed like the right time to provide some background on the teams who will be replacing Fulham, Huddersfield and Cardiff City. Here's a guide to the three Premier League promoted clubs for the 2019-20 season.

Villa fans were not expecting to be in the Premier League this year.

The Villans just barely qualified for the promotion playoff after finishing fifth in the league, but went on to win the playoff final 2-1 against Derby County. That’s not to say Aston Villa had a poor side, actually far from it. The team was full of EPL veterans and promising youngsters and looked dominant in the Championship at times. The team’s main issue was a lack of consistency.

Villa has certainly taken the necessary steps to improve its form, especially with billionaire owner Nassef Sawiris committing to spend $100 million this transfer window to help keep the team up. The biggest of those signings so far has been Wesley, a massive (both in talent and stature) Brazillian striker who signed from Club Brugge for $28 million last month.

It seems Villa is primarily investing in younger players this transfer window, trying to create a team that will be competitive in the EPL for years to come. It is off to a roaring start, with a young core of Jack Grealish (CAM), John McGinn (CM), Wesley (ST), Matt Targett (LB) and Ezri Konsa (CB), Villa is building a team that will only grow stronger as the season progresses.

Norwich City can attribute its success in the Championship last season to its excellent transfer window. Signings Teemu Pukki and Emiliano Buendia both had massive debut seasons with the Canaries, putting up a combined 38 goals and 22 assists in 46 games.

Despite a slow start, Norwich city ended up winning the championship, finishing five points clear of second-place Sheffield United. For Norwich, offense wins championships. The Canaries scored 93 goals over the course of 2018-2019 season, the most of any team in the Championship. Their defense was a little bit leaky though, allowing 57 into the back of the net, barely cracking the top 10 defenses in the league. With only one defensive player being signed this summer, the big question is whether Norwich can make the necessary defensive adjustments to be competitive in the Premier League.

While quick counterattacking worked for Norwich in the Championship, expect Norwich to sit further back defensively now that it has been promoted, in order to prevent its defense from being overwhelmed by stronger teams. It's a toss-up for the Canaries in terms of staying in the Premier league next season. Norwich has a bunch of players who were productive in the Championship; it will all depend on whether they can continue to excel at a higher level.

Sheffield United has proven that you can be successful in the Championship without stars. The Yorkshire side had an excellent season thanks to Chris Wilder’s high-pressure style of play, allowing the fewest goals in the Championship. This high-press defensive strategy carried the Blades to second place in the league, which automatically secured them a spot in the Premier League for the 2019-20 season.

Billy Sharp, who is on his third stint at Sheffield United, secured club-legend status this past season, scoring 23 goals in 40 games. While that is certainly an impressive goal tally for the 33-year-old, many believe that Sharp’s “poacher” style of play will not translate well to the EPL, as the Blades won't create enough goal-scoring opportunities for Sharp to be effective.

This is a team that has the defensive organization to stay promoted, but lacks the firepower to seriously threaten the defenses of EPL sides. Expect Sheffield United to play a lot of low-scoring games, with the team winding up losing more than it wins. All that being said, Wilder has this team running like a machine, so as long as the players keeps their heads up, I could see the team grinding out enough positive results to secure safety. But of the three teams who have received promotion, this is the one I am the most skeptical of on paper.