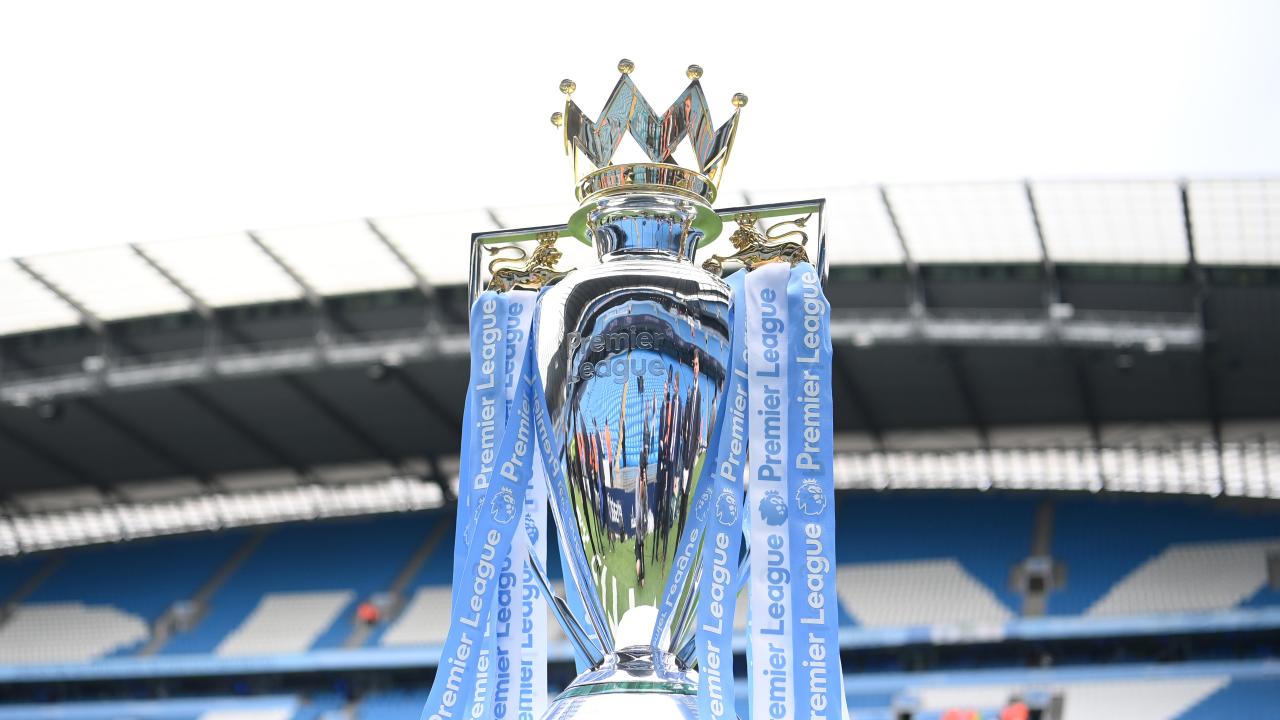 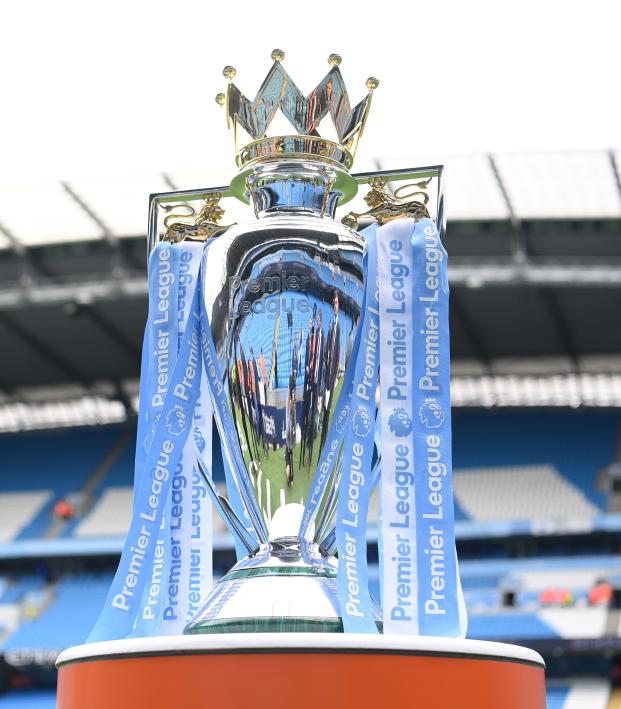 We are one week away from kicking off the 2022-23 Premier League season. As champion Manchester City celebrates and gets ready to defend its title, a slew of competitors will seek to dethrone it, headlined by Liverpool and new striker Darwin Núñez. Newly promoted Bournemouth, Fulham and Nottingham Forest will be finalizing their survival tactics, hoping to send down an established side instead. With storylines abound, it is never too early to make predictions for the next season, but there is no fun in just picking the favorites. Here are five bold Premier League bets you can cash in on less than a year from now.

Remember, these are bold Premier League bets, not boring ones. Manchester City might be the overwhelming favorite, but no team has won three consecutive titles since Alex Ferguson’s Manchester United in 2009. If you are looking for value, consider Tottenham. Spurs finished the 2022 season in red-hot form going unbeaten in their last six games, have one of the best managers in the world and a former Premier League winner in Antonio Conte and boast a formidable front three.

In terms of competition, Liverpool is without Sadio Mané and has yet to re-sign Mohamed Salah, who is entering his final contract year. Chelsea has an aging core and major questions to answer at center back and striker. Arsenal and Manchester United are likely several years away from title contention in their respective rebuilds. Could this finally be the year Tottenham ends its trophy drought? At +1600, it is definitely worth the speculation. If even this Arsenal fan thinks it is possible, don’t be surprised if Spurs are closer to title glory than you may think.

Most Premier League goals + assists in 2022:

So much attacking talent will be at Anfield this evening.

If you are convinced Manchester City will be celebrating its third straight title a year from now, nobody can really blame you. To improve your odds, consider doubling up with Erling Haaland to take home the Golden Boot in his inaugural Premier League season. “The Terminator” scored 22 goals in 24 Bundesliga appearances and at Manchester City he will have no shortage of attacking opportunities. As of today, DraftKings is offering the double at +550.

Should one of the big six falter, there are a number of candidates to sneak into the Europa League positions. Among the traditional outsiders, a revamped Newcastle will surely be among the favorites to do so. The richest owners in world football invested heavily in the squad in January, and more marquee signings are sure to come. Eddie Howe’s men finished the 2022 season in top form, including a 3-0 thrashing of Arsenal that had many questioning just how good the Magpies can be next season.

Which goal gets your vote for #NUFC Goal of the Season? pic.twitter.com/6ClZX1HPqK

If not Newcastle, then why not Aston Villa? No club turned more heads early in the transfer market. All before June 1, Villa made Philippe Coutinho’s move permanent, signed defender Diego Carlos from Sevilla and snapped up highly touted midfielder Boubacar Kamara, who was wanted by Atlético Madrid and Manchester United. A surprising finish could be in store.

Boubacar Kamara to Aston Villa, deal now official and confirmed. Huge one on a free transfer, contract until 2027 as said yesterday. #AVFC

Kamara had four proposals on the table.

“But when I met with Steven Gerrard in my home, I knew Aston Villa was for me”, Kamara says. pic.twitter.com/NPoStP9ysY

Southampton to be relegated | +300

Every year, at least one surprising team finds itself in the relegation fold. Despite a strong start, Southampton finished last season horribly — it didn’t win in March, took home five points in its last 12 games and finished the season only two points above Leeds, which was a relegation favorite up until Match Day 38. Unless Ralph Hasenhüttl is able to seriously turn things around, it would not be surprising to see Southampton near the bottom again. At +300, it is currently pegged as more likely to stay up than Nottingham Forest, Fulham, Leeds and Brentford.

There is a very strong sense of too little too late looming over Southampton, and it feels as though huge steps need to be made over the course of the summer to protect them from being dragged into a relegation battle next season. https://t.co/8Q8fu9kBpn pic.twitter.com/3y2bfd69oK

Everton to be relegated at +380 is a great pick as well but, judging by our staff predictions, it might not be bold.