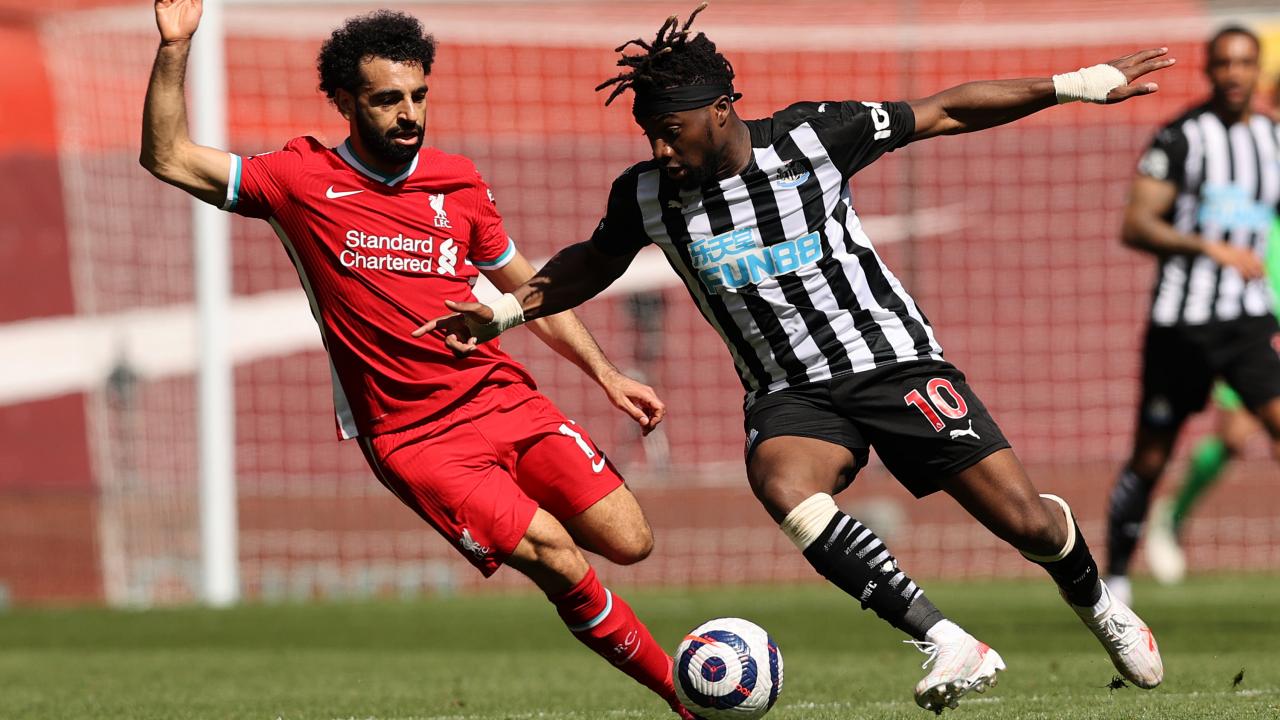 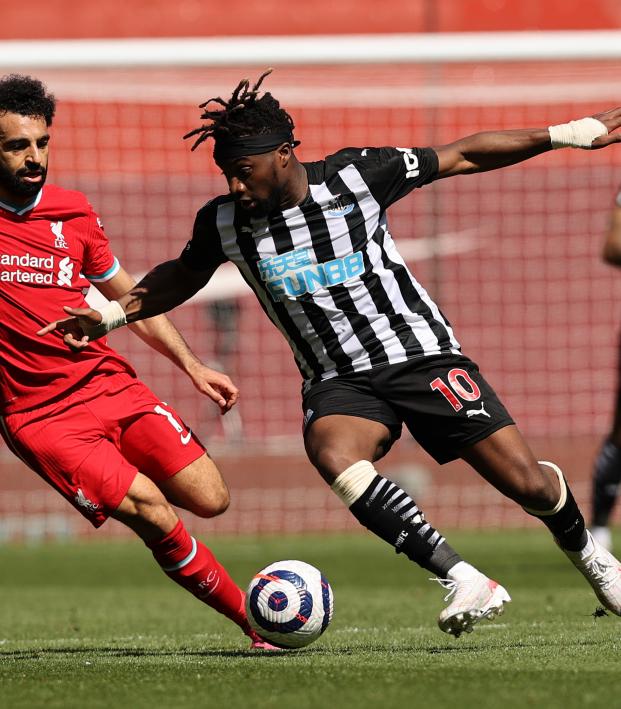 Who’s King Of The Nutmeg? The Players Who’ve Pulled It Off Most This Season

When it comes to data and analytics in football, most people prefer looking at the statistical relationship between goals/assists and how that’s going to influence the performance of this goddamn Fantasy Premier League team that’s been tanking since December.

Just captain Harry Kane and be done with it.

But there’s an overlooked statistic that jams well with probability theory, namely, the player with the most nutmegs in Europe this season is probably the greatest footballer alive.

Using statistics from FBREF, these are the current panna princes, the tyrants of the tunnel, the monsters of the megnuts.

We begin with an eight-way tie for 12th.

Notes: Elche is hovering just above LaLiga’s relegation zone, but the club from the Valencian Community has produced the joint-fourth most nutmegs in Europe this season. Key to that is 24-year-old Spanish midfielder Raúl Guti.

Notes: The 30-year-old Spanish winger played extensively for both Atlético Madrid and Barcelona’s reserve teams, but he was instrumental in helping Cádiz get promoted last season and hasn’t relented in the top division.

Notes: The 33-year-old Argentine has still got it.

Notes: The 21-year-old Ivorian continues to impress at Sassuolo, where he’s got five goals and one assist in 30 Serie A matches this campaign.

Notes: Surprised to see a 6-foot-1 fullback on this list? Don’t be.

This nutmeg from Leonardo Spinazzola was just too clean!
pic.twitter.com/dStexSRtG0

Notes: Another Sassuolo player on the list (only PSG has more megs in Europe), the 29-year-old Serbian is enjoying another great season in Serie A with five goals and four assists in 28 appearances.

Notes: We all made fun of him for constantly gossiping with Frank Lampard, but now he’s the one laughing.

Notes: We were always going to land on a Brazilian eventually, and the 24-year-old winger has treated the Premier League just like he did the Championship with West Brom. In his first 28 EPL games, he’s got eight goals and five assists.

Notes: After averaging a goal every 69 minutes last season, he’s up to a goal every 65 minutes this campaign. The 30-year-old Colombian is Europe’s best super sub, and I could watch this assist all day.

Notes: The 21-year-old’s departure from PSG in search of consistent playing time has been justified at Leverkusen, where he’s scored four goals and provided 12 assists in 29 Bundesliga games.

Notes: The 27-year-old German is having a solid season on loan at Frankfurt from Napoli. His career hasn’t gone according to plan after his breakthrough seasons at Ajax, but his recall to Germany’s national team in March (where he earned his first caps since 2017) shows that Younes is back on track.

What a strike from Amin Younes pic.twitter.com/9Ovy6l3DOo

Notes: The 23-year-old winger has provided a solid return of four goals and four assists in 29 EPL games while on loan at Craven Cottage from RB Leipzig. The failed Panenka penalty will live long in the memory, but he’s reportedly attracting interest from Leicester City for his play on a Fulham side that’s getting relegated.

Notes: You might not know it, but Kakuta has played for Chelsea, Fulham, Lazio, Sevilla and Deportivo. It’s been a long time (11 years) since his exciting EPL debut with the Blues at the tender age of 18, but the DR Congo international can still dangle with the best of them.

A closer look at that Gael Kakuta skill on repeatpic.twitter.com/c0jWRMRxaI

Notes: The 25-year-old winger’s first season since tearing his ACL has showcased what made him so electric at Manchester City while hinting at much bigger seasons ahead.

Notes: The 26-year-old Poland international is one of the classiest midfielders on the planet right now. He’s logged career bests in goals (six) and assists (eight) this campaign, leading to links with Juventus, Liverpool, Real Madrid and Barcelona.

Notes: It’s not surprising to see Neymar near the top of this list, but it is ridiculous when you realize he’s only started 11 Ligue 1 matches this season because of injuries, suspensions and the coronavirus.

Neymar gets PSG on the scoresheet pic.twitter.com/RlV7I3DAZo

Notes: It took him until 2021 to notch his first league goal of the season, but the 21-year-old now has six to go along with 11 assists in 23 Bundesliga games. He was a big miss for Dortmund against Manchester City in the UCL quarters, because I don’t think Oleksandr Zinchenko could’ve handled this.

Sancho with a lovely bit of skill hurry up Ed pic.twitter.com/ZOFlwxgx3b

Sancho with the double nutmeg! pic.twitter.com/eO6wZk5P1E

Notes: The Young King is handing out free meals and nutmegs.

European Teams With Most Nutmegs This Season