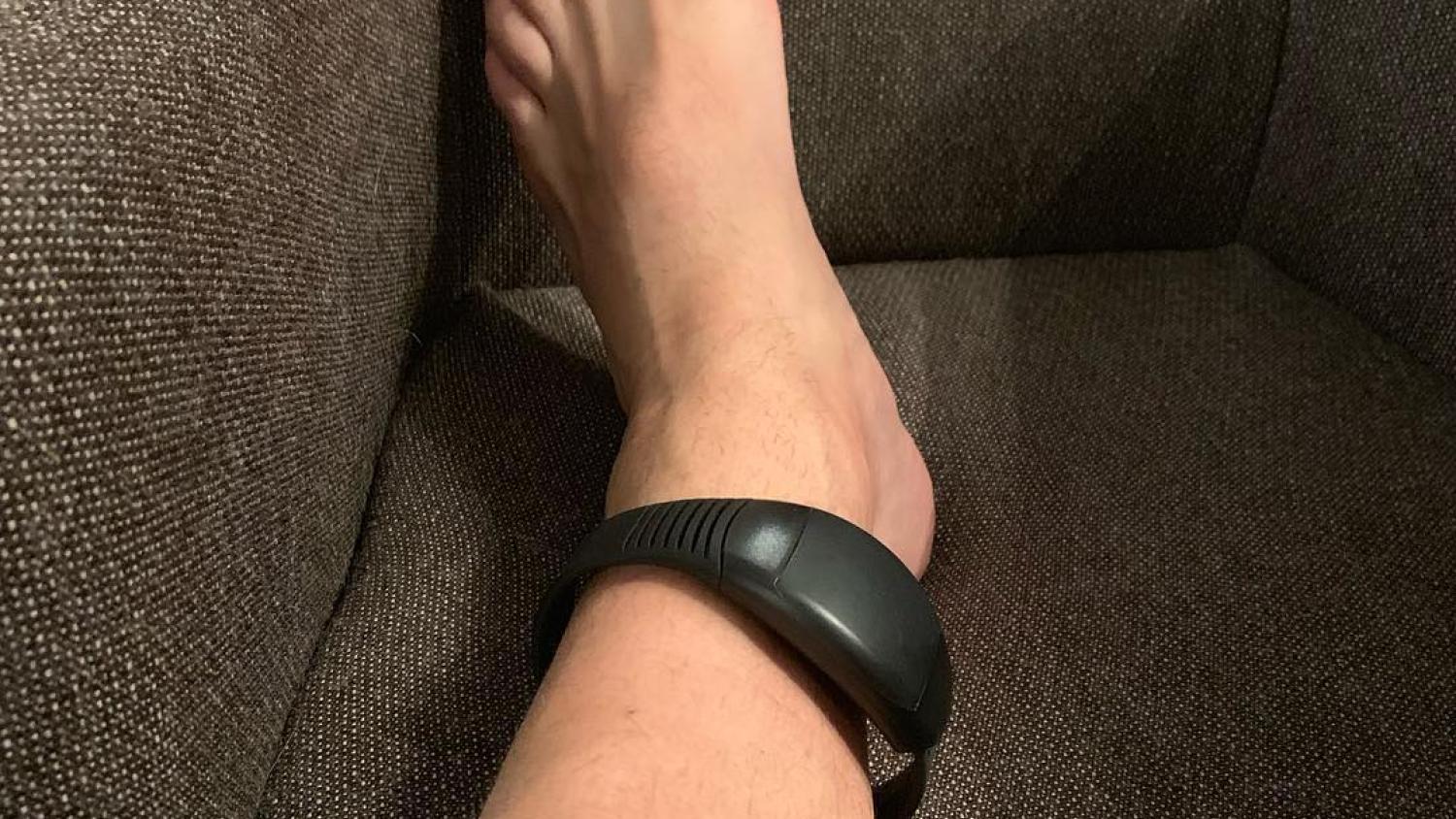 Bendtner was arrested for assaulting a taxi driver and is paying the price.
@bendtner14 | Instagram

Nicklas Bendtner has some time on his hands and a tag on his foot.

The former Arsenal striker was arrested in September for assaulting a taxi driver. In November, he was sentenced to a 50-day jail term. The courts are allowing the Denmark international to serve his sentence from home while under intensive surveillance.

The date Bendtner was to serve his sentence was initially unclear and as recently as New Year’s Eve he was out gallivanting as Lord Bendtner does. Just before the end of the year, Bendtner who has also played for Birmingham, Sunderland, Juventus, Wolfsburg and Nottingham Forest, could be found vacationing in Mexico.

The house arrest appears to have begun Thursday based on an Instagram post that saw the burly forward show off his new foot monitor while writing a lengthy message to his followers.

Swipe til venstre for tekst

Perhaps most interestingly from Bendtner’s post are remarks about finding a writer with whom to write a book about his experiences. I would like to extend my offer of helping him write a book. Sure, I don’t have any experience writing books, but that doesn’t mean we can’t learn together. This can be a great journey for the both of us, buddy!

In other news, Bendtner is serving his sentence now so that he can be ready for the start of Norway’s Eliteserien season, 93 days away from the start of his jail term, assuming Rosenborg will have him back. Or, and hear me out Nicky, you can finish your house arrest and still have time to join MLS before the season kicks off on March 2.