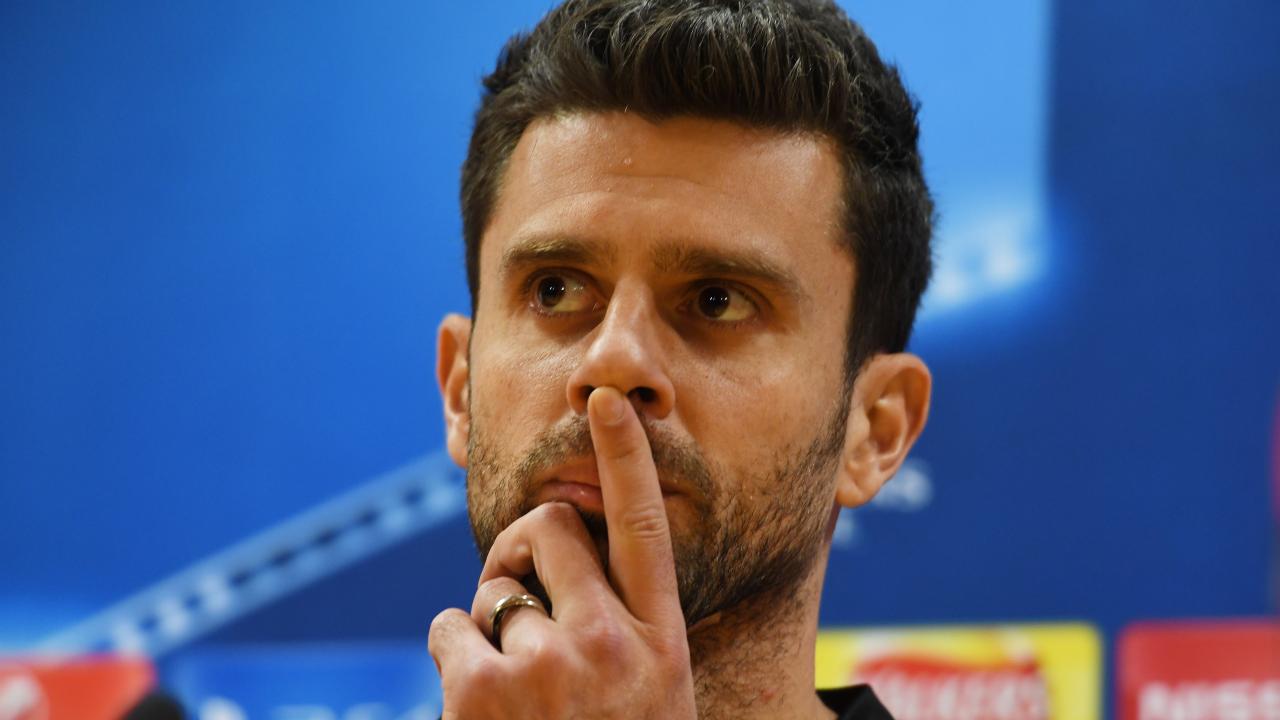 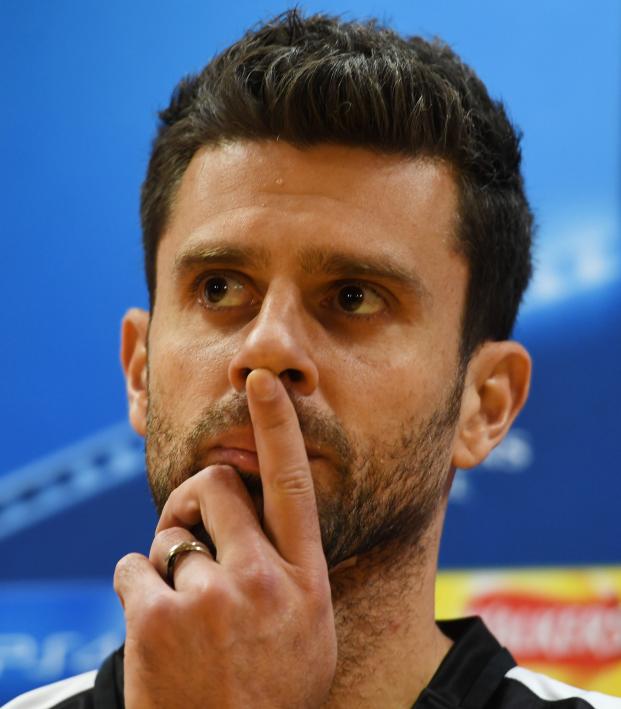 When looking at some of the world’s best teams, football’s future looks very bright. Manchester City for example is a testament to modern progressive football: back-to-front play in quick succession and starting attacks from the goalkeeper. Many European sides have adopted the tactic, as it encourages more open play.

It begs the question: Where is football heading in the next decade?

In late November of last year, a comment made by former PSG player and current U-19 manager Thiago Motta sent the internet into frenzy about this very same question.

He wants future teams to play in a 2-7-2 formation.

“The future lies with a 2-7-2," Motta said. "I count seven in the middle of the field. For me, the attacker is the first defender and the goalkeeper the first striker. The goalkeeper starts the game with his feet, and from the wings, the offensive pressing to recover the ball takes place." 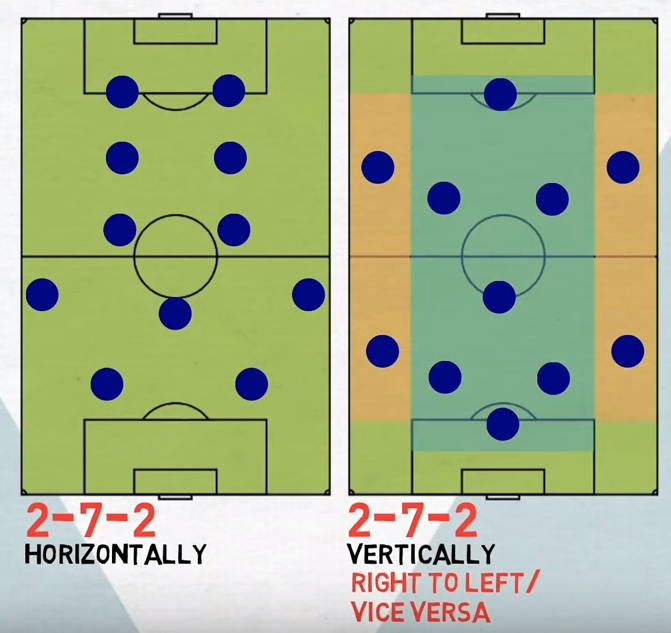 So really, the goalkeeper isn’t playing alongside a midfield triangle, rather he sits just behind the back four to push them up the pitch, much like Andre Ter Stegen or Manuel Neuer. The formation itself really looks like a 4-1-4-1 or a 4-3-3. It’s a fluid formation with defensive midfielders dropping back to collect the ball and the outside backs pushing high up the field with the midfield three to dominate the center of the park.

People thought Thiago Motta was a revolutionary when he introduced the idea of a 2-7-2 formation. In reality he's even more revolutionary as it turns out he's just reading a regular 4-3-3/4-1-4-1 horizontally. Incredible.

So Thiago Motta was actually talking about a fluid, possession-based 4-3-3 formation rather than an outlandish vertical 2-7-2. Manchester City currently exhibits a formation very close to what Motta is describing.

Maybe Thiago Motta really does know what he’s talking about.