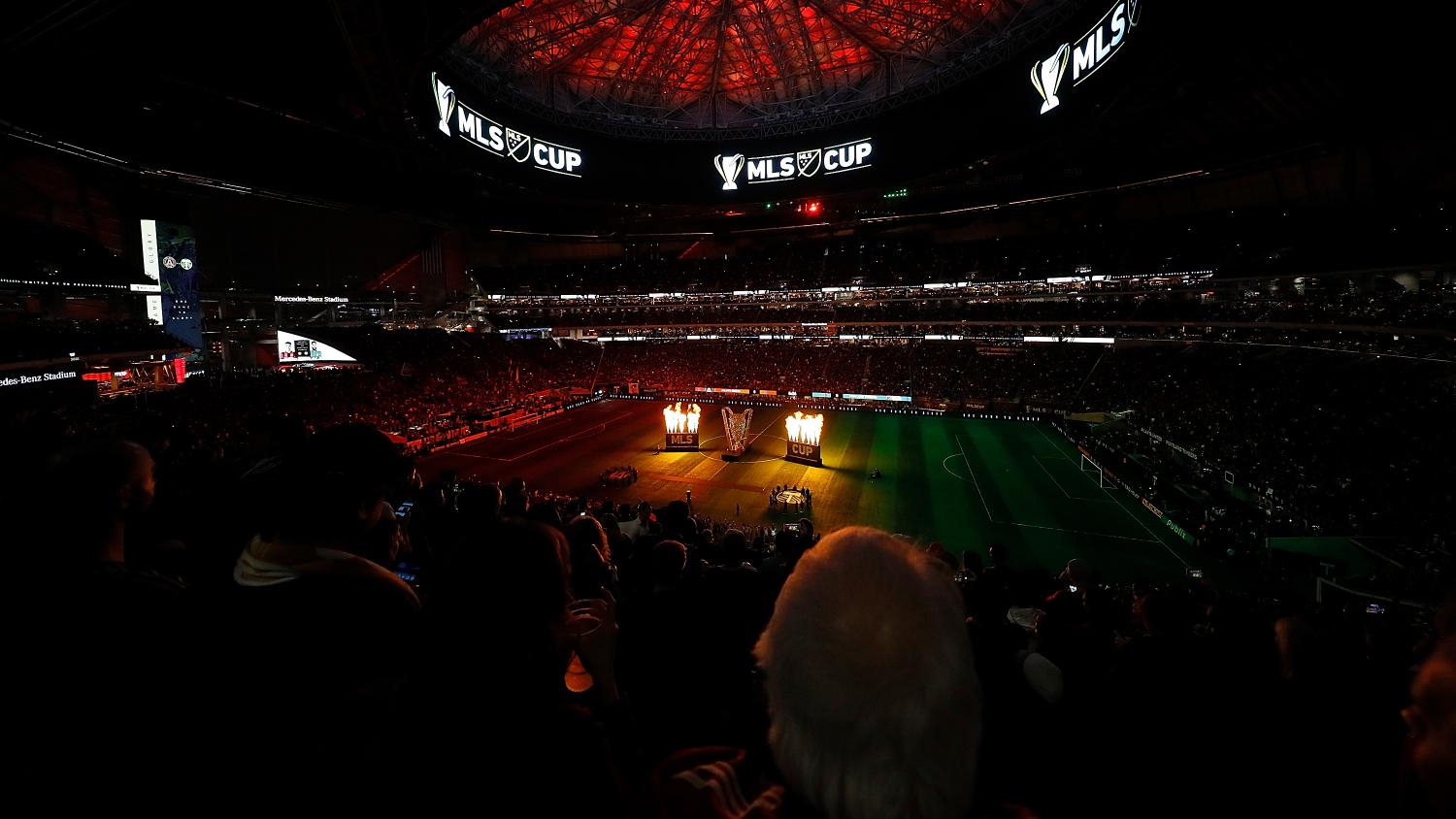 MLS Cup was less than two weeks ago, but in sports, the next day starts the next season. With an offseason already full of playoff schedule and format changes, an expansion draft for FC Cincinnati and stadium news for Columbus and Austin, clubs and fans are ready to get started again. MLS obliged, revealing the home openers for all 24 clubs for the 2019 MLS schedule.

The 2019 home openers are set! pic.twitter.com/idoRSNqkme

The 2019 season starts with a slate of 10 MLS matches on Saturday, March 2. Get that ESPN+ subscription ready.

The day kicks off with the 2017 champion Toronto FC traveling to take on the Philadelphia Union at 1 p.m. ET. Then, in what seems like Groundhog Day, NYCFC will face Orlando City in Florida. This will mark the third time in five seasons the two 2015 expansion sides will start their seasons against one another.

4:30 p.m. brings a pair of matches — Columbus Crew vs. New York Red Bulls and FC Dallas hosting the New England Revolution. By then the Crew should have new ownership and a future home secured.

The six o'clock hour brings a trio of Western Conference clashes — Houston Dynamo vs. Real Salt Lake, Colorado Rapids vs. Portland Timbers and the Vancouver Whitecaps vs. Minnesota United. My pick from those three would be to watch the Whitecaps kick off their new era with head coach Marc Dos Santos.

Zlatan returns for another season in MLS, hosting the Chicago Fire at 8 p.m. ET in the newly renamed Dignity Health Sports Park. Who the Galaxy's head coach will be on opening day remains to be seen. Jose Mourinho anyone?

Finally, Saturday concludes with FC Cincinnati starting its MLS history with a trip to CenturyLink Field. The Seattle Sounders open their season for the second straight year with an expansion side (LAFC in 2018) and will be looking forward to the return of Jordan Morris. The Montreal Impact travel to San Jose to take on the Earthquakes in the 10th and final match of this marathon opening day.

The schedule makers have drawn up a very tasty Sunday night doubleheader for MLS fans.

The 2018 champion Atlanta United starts its title defense on the road visiting D.C. United in the new Audi Field. A great stadium hosting two attacking and entertaining sides will be great after a long winter without MLS.

Then the scene shifts to the other coast as opening weekend concludes with a stop in Banc of California Stadium. LAFC had a terrific debut season, much like Atlanta, and wants to continue replicating its model by taking home the Cup in Year 2. The Black and Gold will host the 2018 Western Conference regular-season champion, Sporting KC, at 8 p.m. ET.

Final TV details are still TBD, but go ahead and clear your schedule for the first weekend in March.