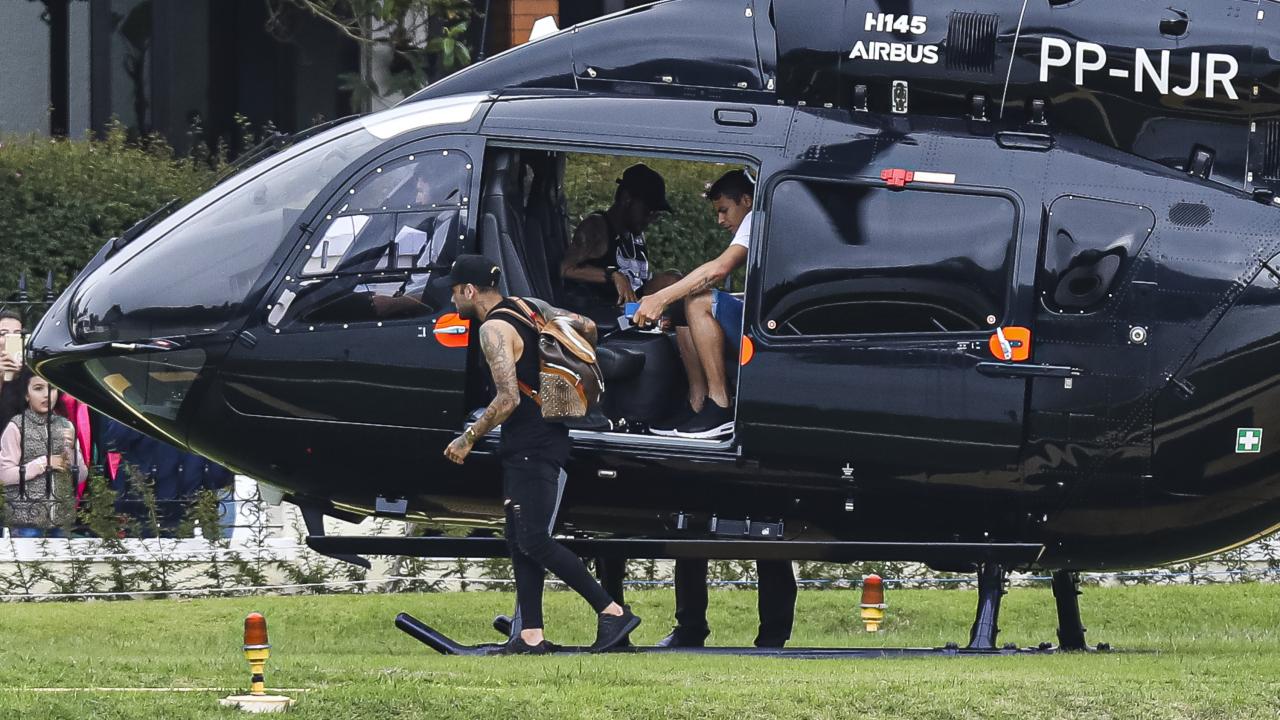 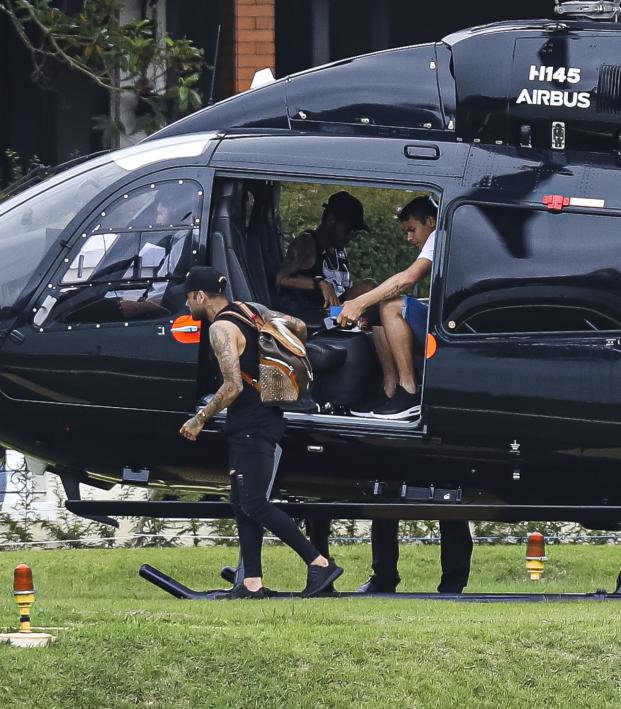 Neymar has once again shown that he has just as much flair off the pitch as he does on it.

The PSG striker arrived in style to the Brazilian national team training session this week in a custom Mercedes-Benz Airbus H-145 helicopter worth over $14 million.

Airbus’ website states that the H-145 helicopter is effective when used as a law enforcement vehicle or as medical transport, but for Neymar, the chopper was inspired by a different sort of hero. The Brazilian superstar has coated the helicopter in black paint in homage to the comic-book hero Batman, with Neymar going as far as to having the caped crusader's logo stitched onto the helicopter's ten seats.

And the stitching doesn’t end there. Neymar is such a fanboy that last October he had Batman tattooed on the right side of his upper back, while also inking Spiderman on the left side, which I can only assume was done to provide Batman with some company.

While Neymar may have left Barça to stop being Messi’s Robin, in Paris he has been less like Batman and more like Bruce Wayne: rich and out of the action.

Making an astronomical €600,000 a week at PSG, Neymar has spent significant portions of the last two seasons on the sidelines with metatarsal injuries. Although it has certainly been a frustrating year for Neymar, it’s no surprise he was all smiles at training, as this summer’s Copa America is set to provide Neymar with the perfect opportunity to bring the trophy back to Brazil for the first time in 12 years, making him the hero Brazil so desperately believes he can be.

Unfortunately for Neymar, he may need to keep both his cape and boots in the locker room this summer after he was seen limping off the field and clutching his knee in a later training session. To add insult to injury, around the same time Neymar hurt his knee, it was announced that Neymar had been stripped of his captaincy in favor of his veteran PSG teammate Dani Alves.

Maybe this is the type of adversity Neymar needs to become a legend. Or maybe we are just slowly watching Neymar turn into a bitter villain.

ICYMI: Neymar punches a fan who appeared to snap a photo of him following PSGs French Cup defeat... #SRFCPSG pic.twitter.com/T0eHqxyBfa