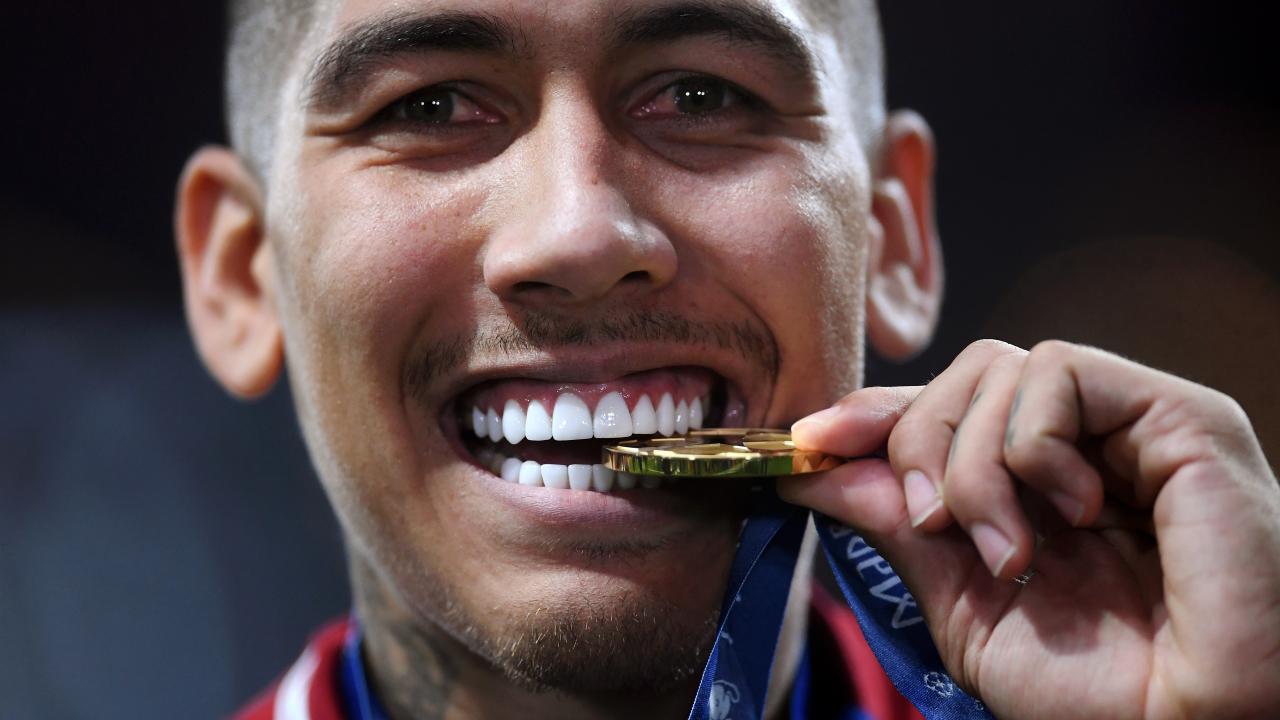 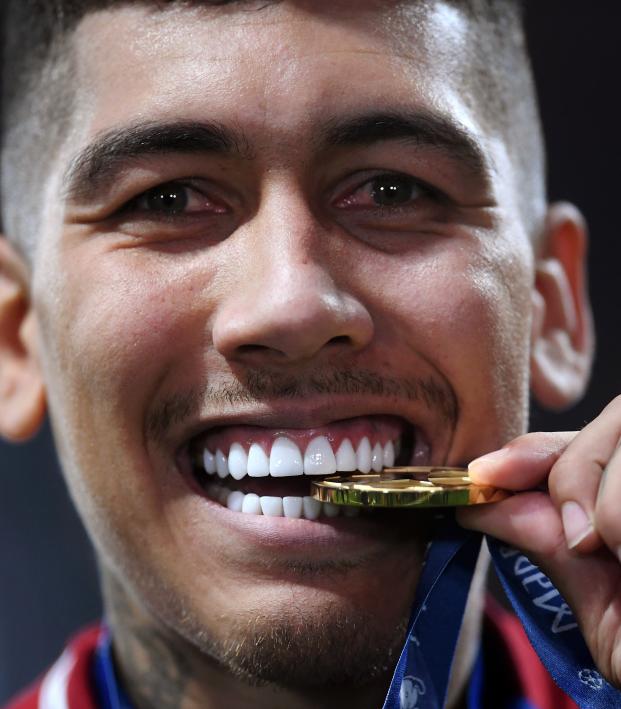 While the majority of the population was focused on the Champions League final between Liverpool and Tottenham, one eye-catching player stood out for not just his play, but for his pearly white teeth. Liverpool’s Roberto Firmino has the whitest teeth that any dentist could offer.

Robbie Hughes is the go-to dentist for members of the Liverpool squad who are looking to have a picture perfect smile for their championship photos. Firmino was one player who wanted to look his best with a new smile and teeth that are brighter than most people's future.

So when Firmino walked into Hughes' office asking to make his teeth the whitest he possibly can, Hughes went through the shades of white they had and actually went beyond the whitest shade to create a new shade for Firmino. As Firmino’s standards are set high on the pitch, his teeth-whitening expectation was also set to ‘maximo.’

The Brazilian could light up a room with just his teeth, but his smile in the Champions League celebratory pictures were definitely Instagram worthy, with no filter.

After Liverpool’s win over Tottenham, Firmino now has some new shiny hardware to match the vibrance of his teeth.

Not too sure which is brighter, their Champions League trophy or Firmino’s teeth.