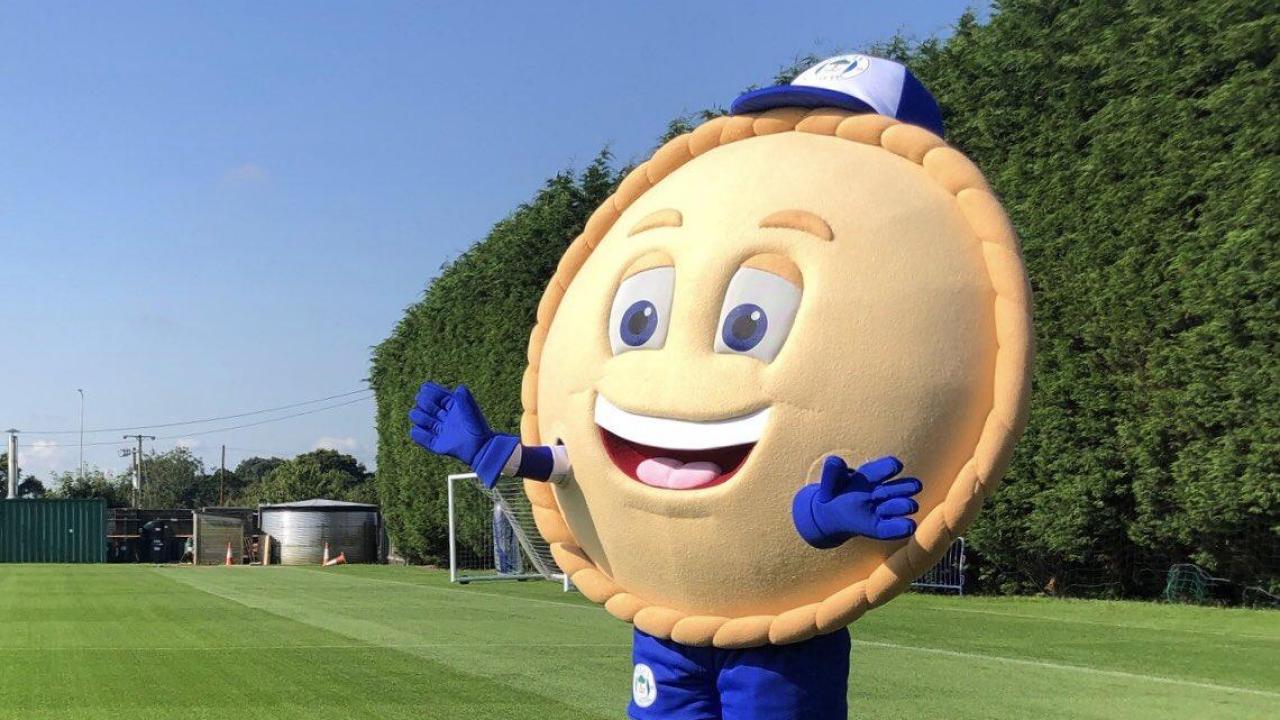 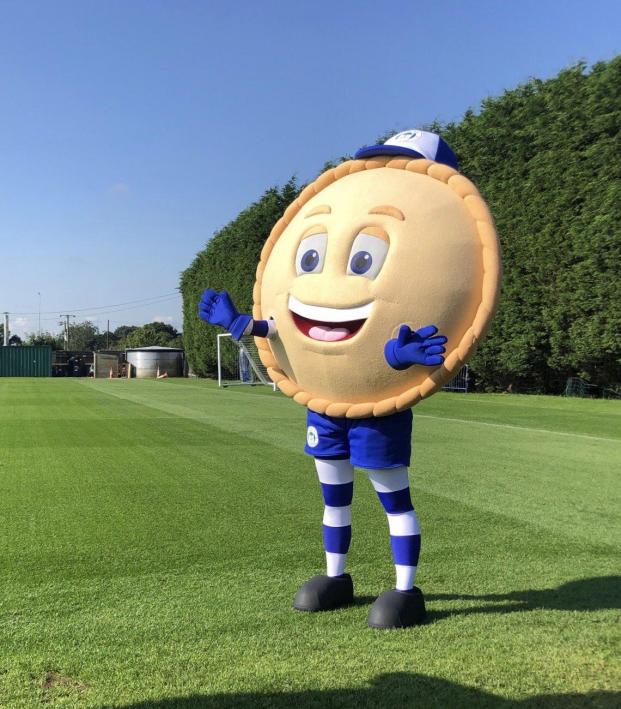 New Wigan Mascot Is Truly The Stuff Of Nightmares

We here at The18 are all for clubs doing goofy, weird, absurd and just strange things in the spirit of differentiating themselves, so we were excited to see this new Wigan mascot unveiled Friday.

And yet, I can’t help but think this anthropomorphic pie will haunt my dreams for years to come.

Wigan Athletic's new mascot for the 2019/20 season is a thing of beauty. Crusty The Pie  pic.twitter.com/iRs9WJ0LDi 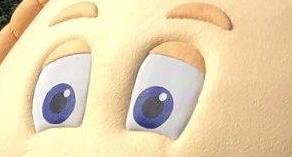 Eat me before I eat you!

The new Wigan mascot was announced on Friday. It — I don’t think we should gender a pie — is named Crusty the Pie and was designed by local youngsters Cayden, 8, and Neve, 9.

The dynamic designing duo said it took them about 30 minutes to an hour to create Crusty, with most of the time spent on choosing the colors.

“We designed Crusty like this because everyone in Wigan loves pies!” said Cayden and Neve (the Wigan website didn’t differentiate the two from the quote, so we assume they said it in unison and Neve called jinx first so Cayden now owes her a Coke).

Crusty is the latest in a long line of wacky mascots as sports teams try to stand out. Last year we ranked our 18 favorite mascots from around the world, including a boiler and an anthropomorphized submarine.

Personally, nothing will haunt my nightmares quite like the Philadelphia Flyers mascot Gritty. But unlike Gritty, who will forever be alone, Crusty already has suitors.

Up the Loons! Thanks for welcoming us into the pastry-based mascot family

Wigan won the FA Cup in 2013 but was relegated to the Championship and has yoyoed between the second and third divisions. Back in the Championship, the 2019-20 season begins Saturday as the Latics host Cardiff City.

Crusty the Pie will receive its full debut Saturday. But the Wigan mascot will haunt my dreams later that night.

Or am I the only one who fears being eaten by my own food?