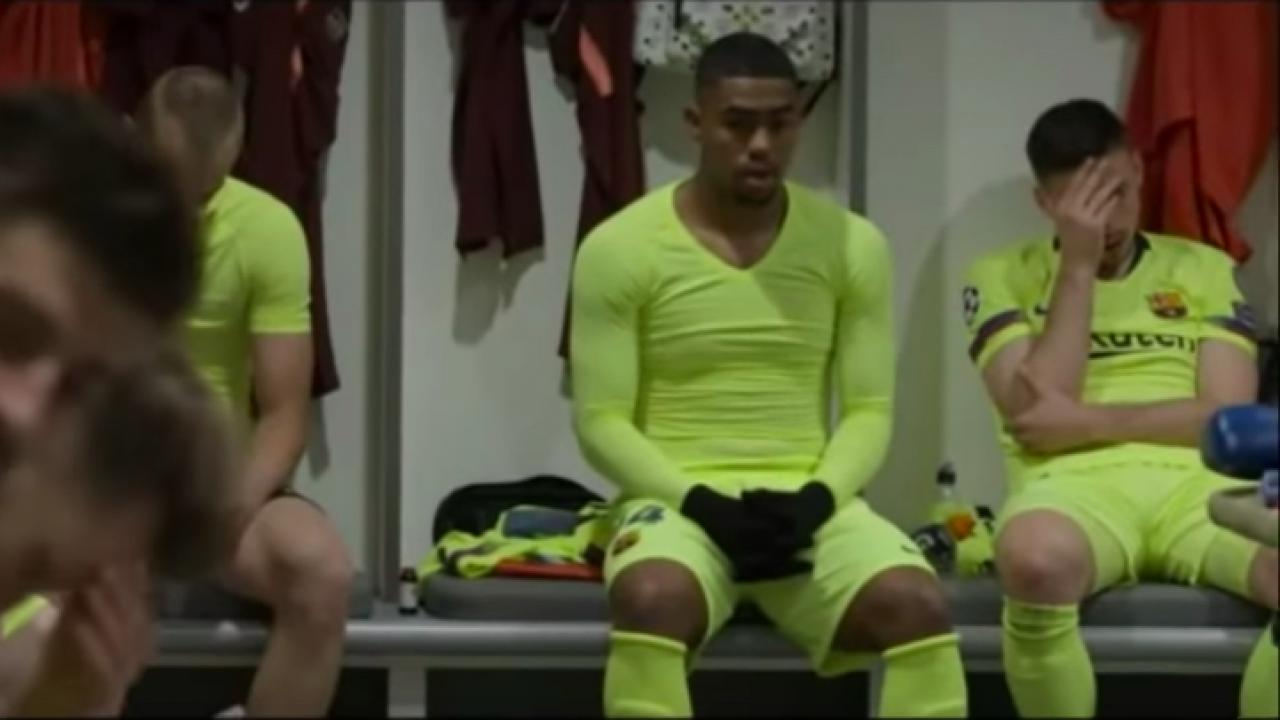 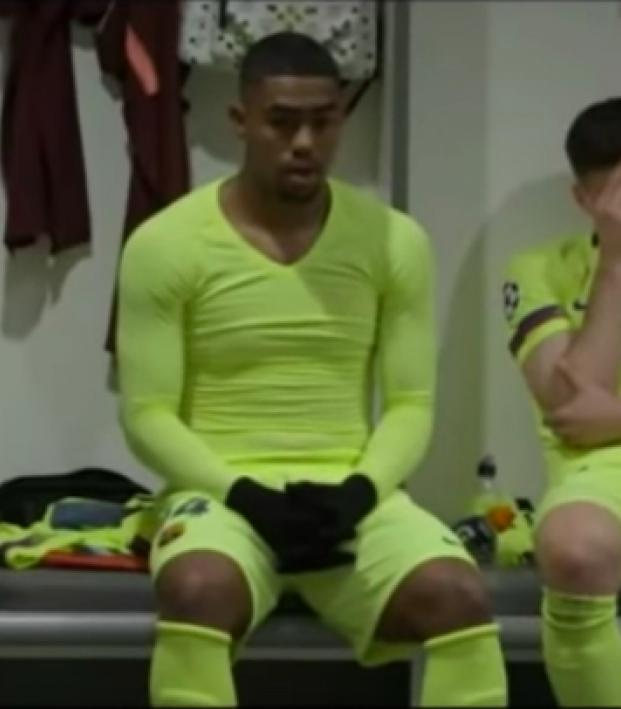 Last Thursday, the “Matchday — Inside FC Barcelona” documentary premiered in Barcelona with a variety of representatives, players and celebrities present. The series promised a “no-holds-barred view of the club” filmed throughout the 2018-19 season, which offered the high of a league title and the lows of a Copa del Rey final defeat and that cataclysmic 4-0 defeat to Liverpool in the semifinals of the Champions League.

Looking back on the season, it’s pretty remarkable how well it all went for the first nine months. In league play, Messi scored 36 goals in 34 games and the title was secured on Apr. 27 with three games still to play. There was a period of almost six months wherein the Blaugrana went without a defeat.

In the Champions League, they dominated a group containing eventual finalists Tottenham, Italian giant Inter Milan and Dutch champion PSV Eindhoven. They then advanced to the semifinals of the competition after a 5-1 aggregate victory over Lyon followed by a 4-0 beatdown of Manchester United.

Things seemingly couldn’t get any better, but then they did: Barcelona crushed Liverpool 3-0 in the first leg of the semis to almost certainly secure qualification to the final in Madrid.

Then — in the space of 90 unbelievable minutes at Anfield — nine months of brilliant work went down the toilet. Now the only thing anyone remembers about Barcelona’s 2018-19 season is the four goals that Liverpool scored to send them crashing out of the Champions League, including three over the space of 25 second half minutes.

The lasting image after the final whistle is that of Messi wondering around the confines of the illustrious stadium — a sort of spectral vision of disbelief and despair. Now, thanks to the documentary, we have a few more visuals from that night, including scenes from the dressing room before kick off, at half time and after full time.

Jordi Alba went the full 90 minutes at left back for Barcelona while dealing with the influential play of Xherdan Shaqiri, Jordan Henderson and Trent Alexander-Arnold on Liverpool's right-hand side, and this clip from halftime shows just how difficult his night was.