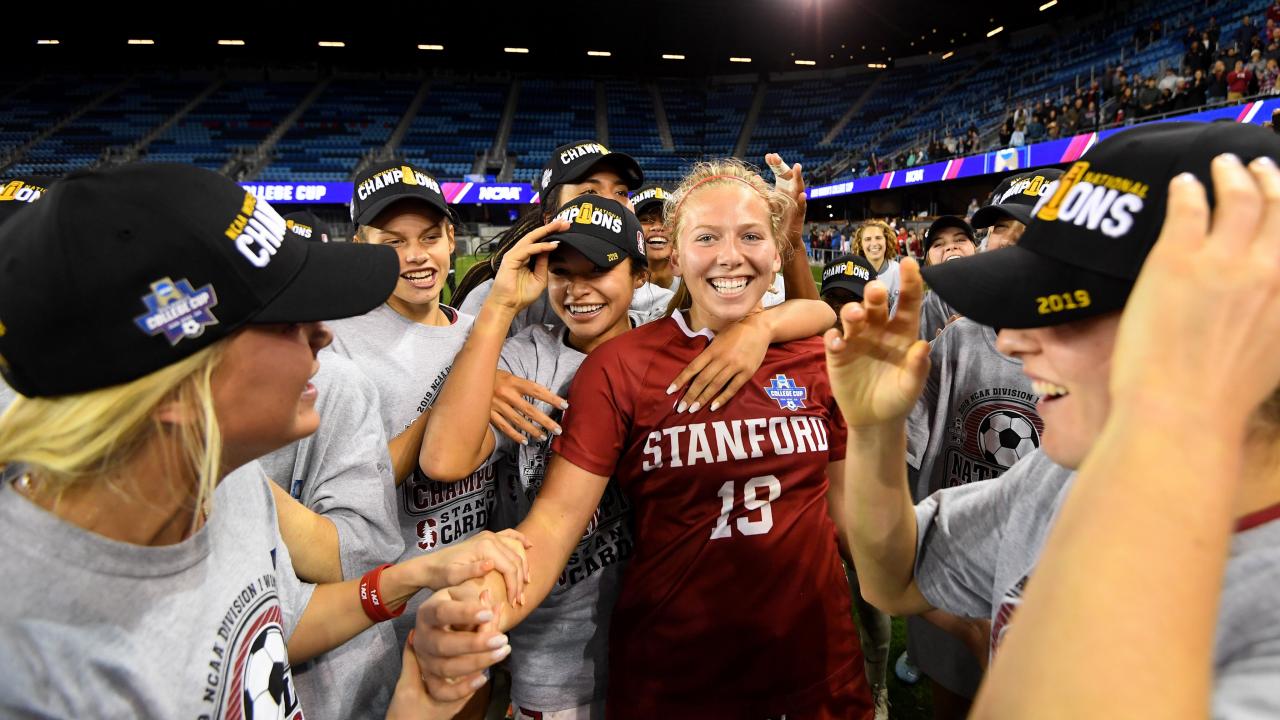 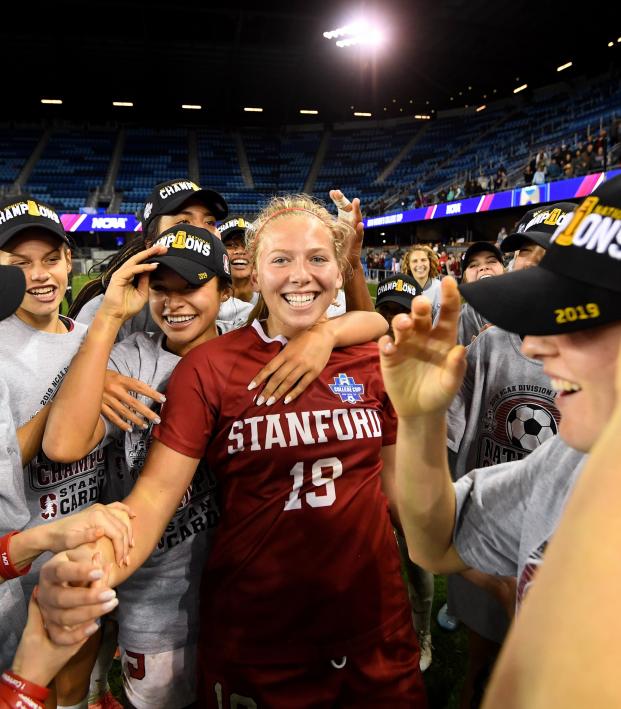 Watching the Final Four on Friday night I was once again struck by how poor the referees have been during the women’s NCAA basketball tournament. From the first round when Texas A&M escaped an unprecedented defeat to a No. 15 seed over a missed back-court violation to UConn’s leading scorer fouling out in the semis on a call where she didn’t even make contact, the officiating in the tournament has not been good enough. It’s just another example of how the NCAA fails to treat women and men equally — who can forget the pathetic attempt to provide the women’s players with a suitable gym during this tournament?

Since the NCAA appears totally incapable of treating women equally to men, college athletics’ governing body shouldn’t even bother. Instead of striving for equality, the NCAA should strive to treat women better than men. When the men’s and women’s soccer tournaments finally arrive this spring, the NCAA — a non-profit organization — needs to start correcting its long list of past sins in gender equity.

Perhaps because we went a full year without an NCAA basketball tournament or perhaps because the nation is finally willing to pay attention to systemic inequalities that have long existed, there was widespread outrage in March over the paucity of workout equipment made available for the NCAA women’s basketball tournament compared to that given to the men. Played in a bubble during a pandemic, these players can’t just go to a local gym to workout, making these meek accommodations even more harmful. To make things worse, the women received much worse swag bags than the men.

With the help of social media (including USWNT players chiming in) the NCAA eventually provided the women with better workout equipment, but longtime supporters of women’s basketball made it clear this wasn’t a one-time issue, that this has been going on for years.

Wow. This is how you write a statement. https://t.co/xpHQoPNrj2

The NCAA men’s and women’s soccer tournaments provide the perfect opportunity for the NCAA to show it’s learned its lessons from March, but the non-profit should go a step further.

Normally played at the end of the fall semester, the 2020 College Cups will start in late April and conclude in May after being pushed back by Covid-19. Both the men’s and women’s tournaments will be played entirely in North Carolina, meaning the players will be in the same areas, unlike the men’s and women’s basketball tournaments. But that shouldn’t stop the NCAA from giving women preferential treatment.

Of course, college soccer isn’t as popular as college basketball. There isn’t nearly as much money involved in NCAA soccer, so the disparities are smaller. The men’s basketball tournament is the NCAA’s biggest money maker. But the NCAA is a non-profit organization, so any inequalities are unacceptable — unless they’re helping the side that’s long been treated worse catch up. Men had a 23-year head start in NCAA soccer tournaments.

Before she died, Ruth Bader Ginsburg was asked when enough women will be on the Supreme Court. She said there need to be nine female justices because SCOTUS had been all men for far too long. Similarly, the NCAA should correct course and give women’s athletics more money and support than men’s athletics. Give women’s soccer players better treatment in the upcoming College Cups.

The NCAA appears completely incapable of treating men and women equally, so giving women better treatment is the only answer.