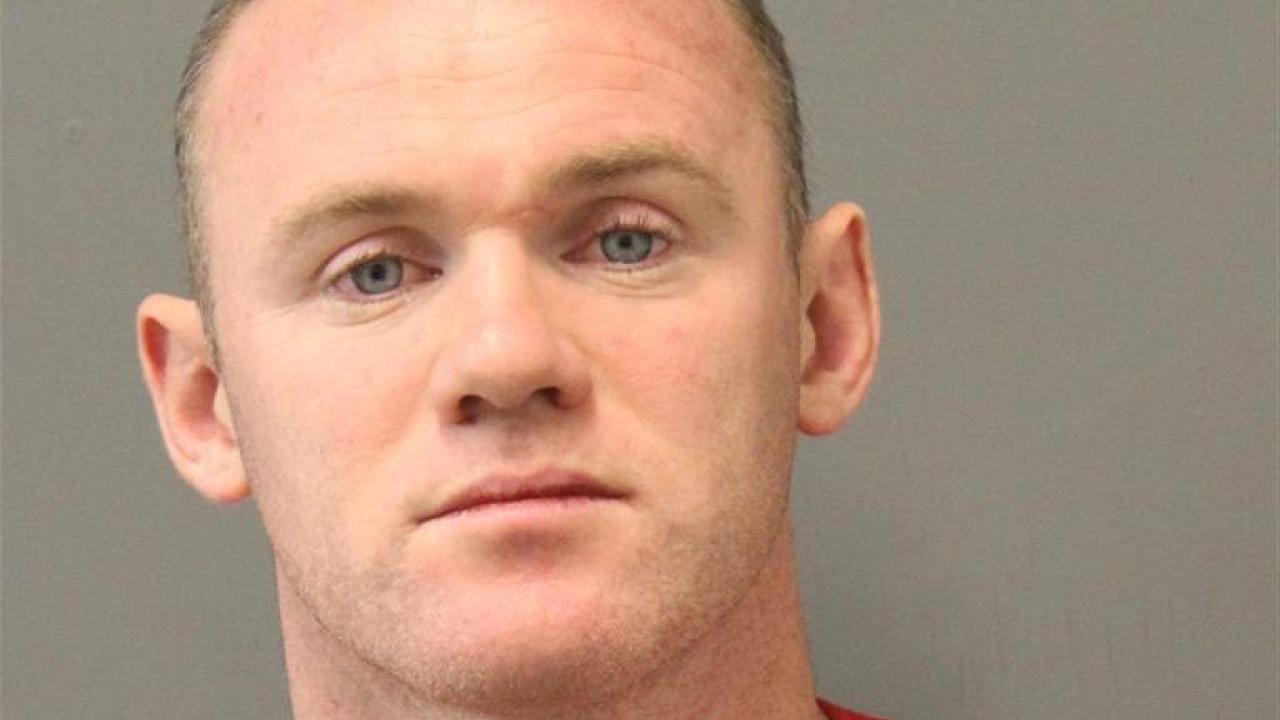 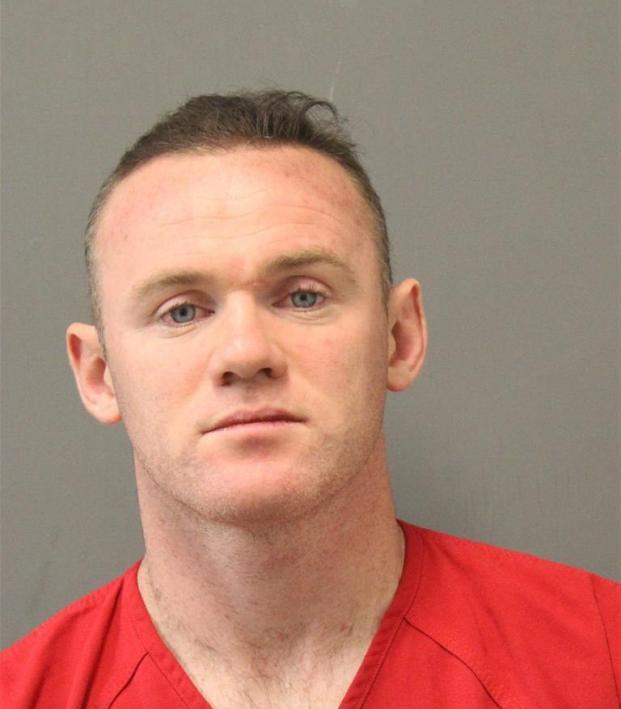 The Most Stunning Soccer Player Mugshots

We all make mistakes — some more so than others... Most of our mistakes are something our buddies never let us live down, but some of us have our mistakes immortalized in the form of a mugshot. Here are some of the best mugshots we could find.

Keep in mind, there have been plenty more players arrested and for worse charges. There have also been players that have flown under the radar and escaped arrest . . . either way, these are the best.

USWNT superstar Abby Wambach was arrested in Oregon in April of 2016 with charges for a DUII (driving under the influence of intoxicants). In Oregon, a DUII is classified as a misdemeanor that carries a minimum two-day jail sentence.

She looks so remorseful …

English footballer Wayne Rooney was arrested in the U.S. on charges of public intoxication and use of profanity in public.

I would like to say that his hair is absolutely the best part of this mugshot. If I had to compare his photo to anything, it would be to Shrek.

MLS player Liam Ridgewell was arrested in 2016 for drunk driving. Reportedly, teammate Jake Gleeson called Ridgewell to pick him up after a night of heavy drinking. Both men apparently refused to take a breathalyzer test.

His mugshot is the perfect embodiment what the "soccer boy" looks like in the U.S. — the hair is perfectly gelled, not a single strand is out of place, and the pièce de résistance is that there’s no remorse in his face.

Jake Gleeson was also arrested that same night with Ridgewell for the same charges. His mugshot is . . . a little more remorseful. But his eyes look dead. These mugshots are at their peak when put side-by-side.

We all know Ronaldinho was arrested. The Brazilian superstar was arrested after using a fake passport to enter Paraguay. I personally couldn’t find his mugshot, but I did find a picture of him being escorted.