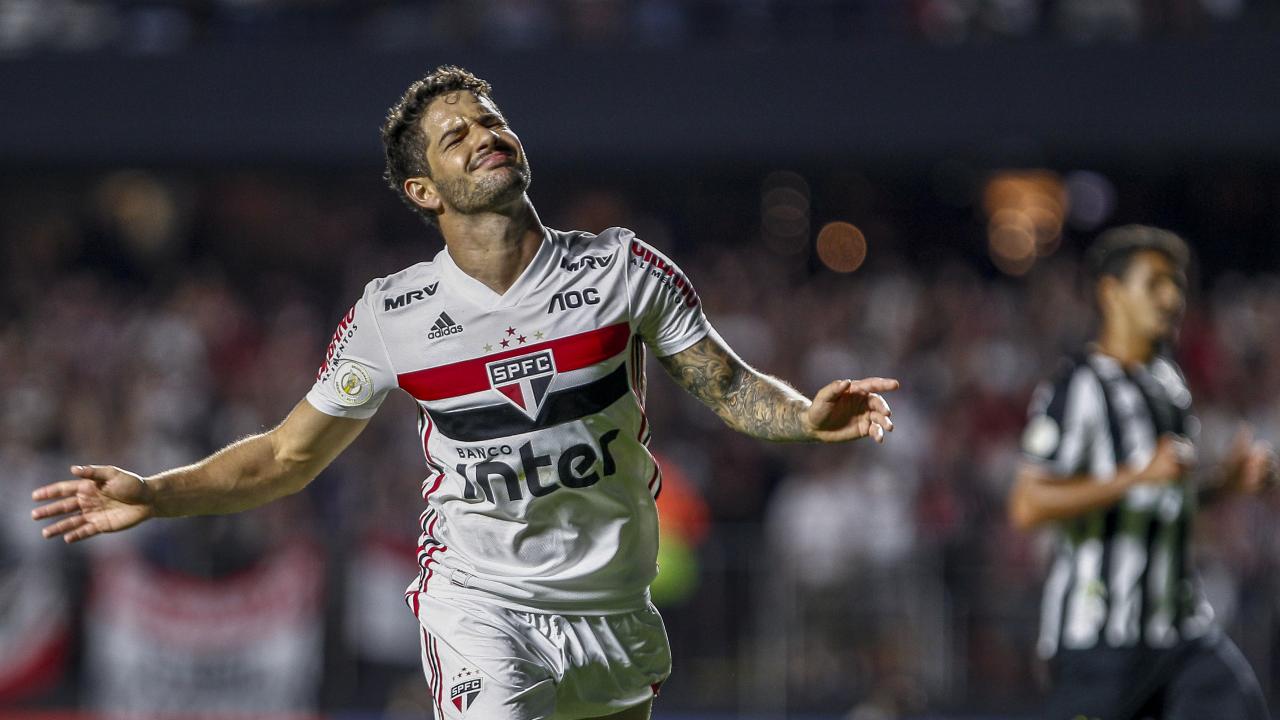 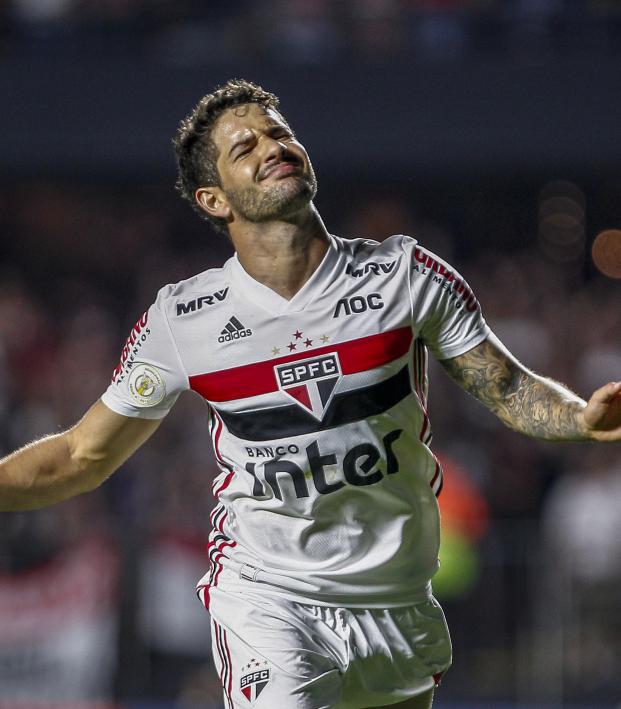 The Early Winners Of The 2021 MLS Transfer Window

The winter transfer window in Major League Soccer continues with all 27 teams in the league looking to strengthen their respective squads before the season begins on April 17.

Some teams have had a very low-key winter, while others have spent a lot of money to try and improve their squads. Here we highlight the teams that are "winning" the winter market in MLS.

Orlando City debuted in 2015 and their big star that season was Brazilian legend Kaka. In the end, the former Milan and Real Madrid player was doomed to injuries and never able to show his best in MLS, but now another Brazilian star is coming to the Florida team in the form of Alexandre Pato. The former Milan and Villarreal player is still only 31 and has the attributes to score plenty of goals and resurrect his career.

The Ohio team did not grab the attention of many during its first two seasons in MLS, but it's a different story in 2021 after the signing of Brazilian striker Brenner for $13 million. The 21-year-old arrives in MLS from São Paulo and was in the orbit of several big teams in Europe, such as Arsenal, but in the end it's Cincinnati that takes the player's services. This is a signing that could make a big impact.

The most important hire for the historic Californian team was Greg Vanney as the new head coach. Vanney was successful in his time as manager of Toronto FC and is now in charge of a side that's looking to return to its former glory. One of the Galaxy's priorities over the winter was to build a defensive line, and Vanney has signed two very important pieces in left back Jorge Villafaña and goalkeeper Jonathan Bond.

Similar to the Galaxy, the hiring of a new coach will make a big difference at Atlanta United in 2021. In this case, it's Argentine Gabriel Heinze who takes the reins of the Georgia outfit.

Heinze is looking to the South American market to build his team. He signed Argentine striker Lisandro López and Argentine midfielder Santiago Sosa, in addition to Venezuelan defender Ronald Hernández. Atlanta will play in the 2021 CONCACAF Champions League, so Heinze needs a deep squad that can compete in both tournaments. The addition of these players will help with that effort.