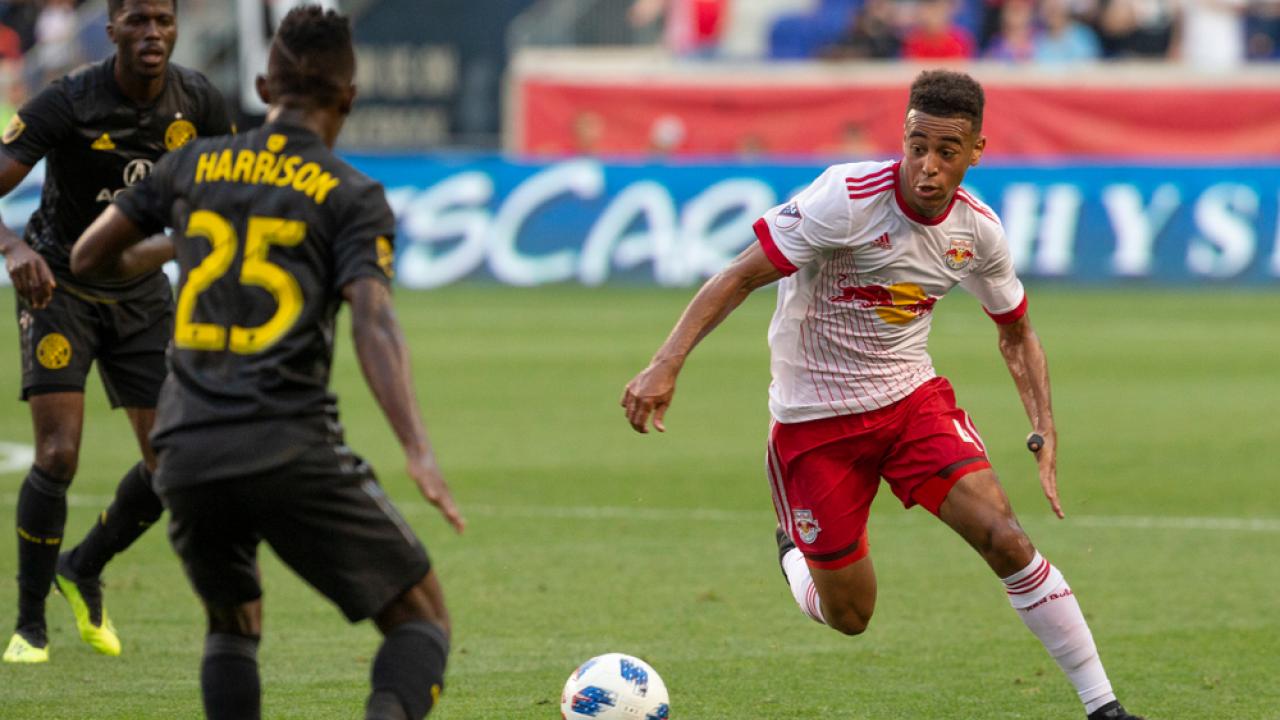 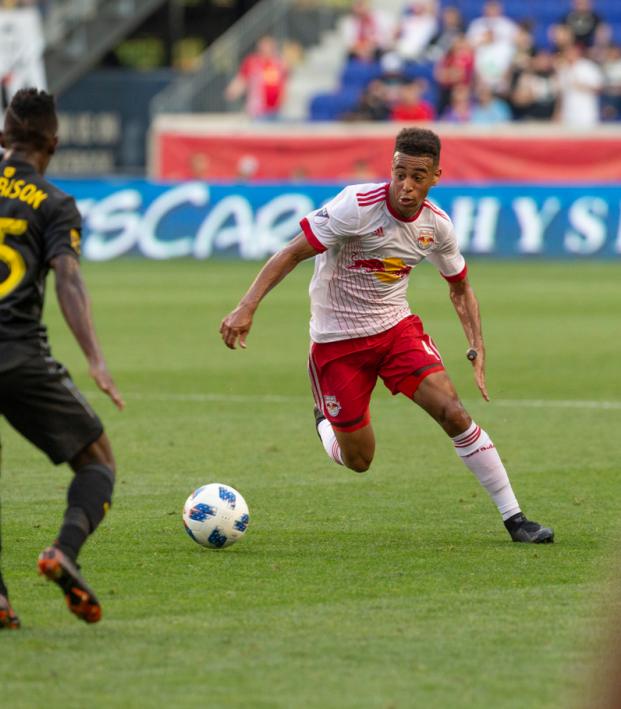 Who’ll Advance To The MLS Conference Finals? We Predict The Four Clubs That’ll Be There

The MLS playoffs return tonight, and by Sunday evening, the field will be cut down to just four clubs. This past Sunday saw a marathon of four straight first leg matches in the conference semifinals. As recent history in MLS has shown, clubs hosting the second leg might not actually be getting the advantage they had hoped for. Here's a look at where we stand, how to watch and predictions for who moves on.

Leg 1: Portland won 2-1, giving up an away goal to Seattle, but heading into the second match only needing a draw to advance.

The Sounders will be without Defender of the Year nominee Chad Marshall, but Cristian Roldan, who also left the first leg injured, will be a game-time decision. Nico Lodeiro and Raul Ruidiaz should thrive at home in front of 45,000+, and with the knowledge that they need goals to advance. The deciding factor centers around how the Seattle defense and center mids can adjust their gameplan from Sunday to quiet Diego Valeri.

Rusnak was in fine form for RSL last Sunday and will need the same level of performance if his side has any hopes of moving past Sporting. Always solid at home and with a great atmosphere, there's a reason SKC finished top of the West, and RSL backed in via an LA Galaxy loss.

Leg 1: Atlanta 1-0. As the only road team last Sunday to win, the Five Stripes and their army of 70k fans will like their odds to advance.

This match should suit both clubs far more than the first leg. The improved pitch and a standard size field (go figure, right?) will allow the game to spread out for more attacking football. NYC will be forced to press at times, allowing Atlanta opportunities throughout the match to counterattack and end the tie. Will this be David Villa's last match?

I'd love to see this match go to penalties again, just to test out Zack Steffen, but I can't imagine the match ending at just 1-0 to the Red Bulls. For some time now, the Red Bulls have relied on Bradley Wright-Phillips and Luis Robles. Sunday could very well be the official torch passing to Tyler Adams and Aaron Long as the major inspirations of the club's first-ever MLS Cup.