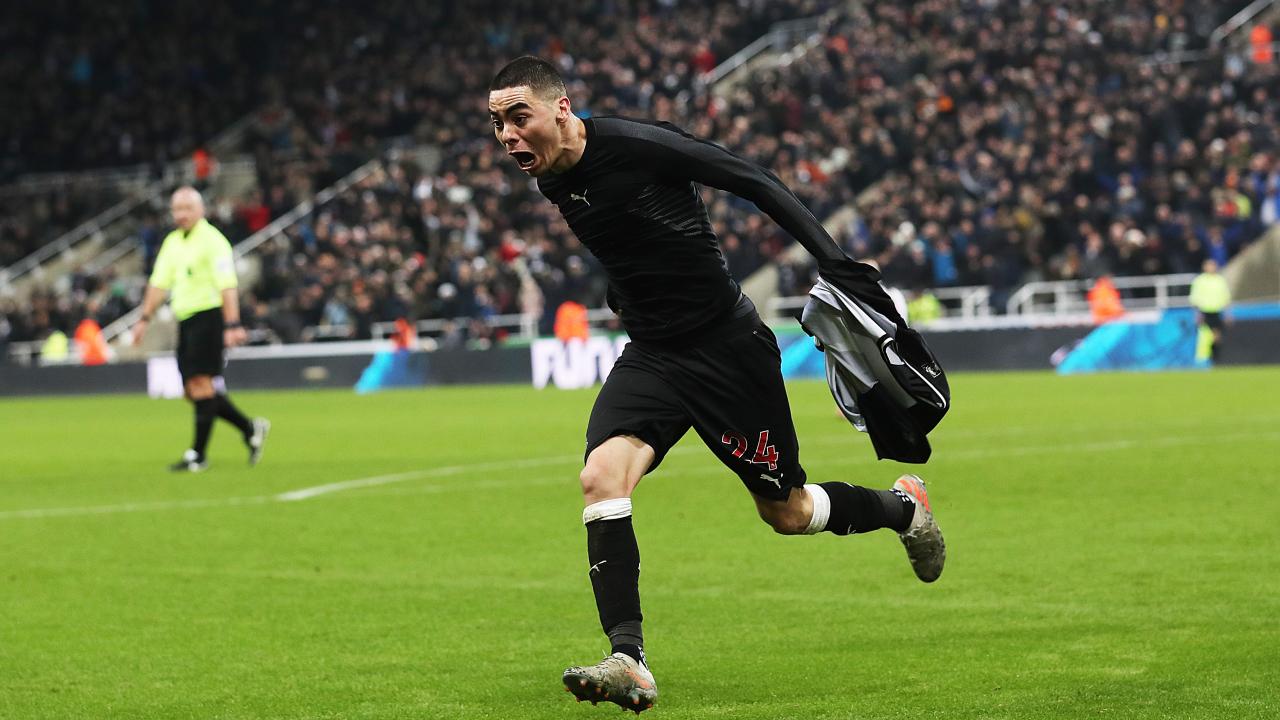 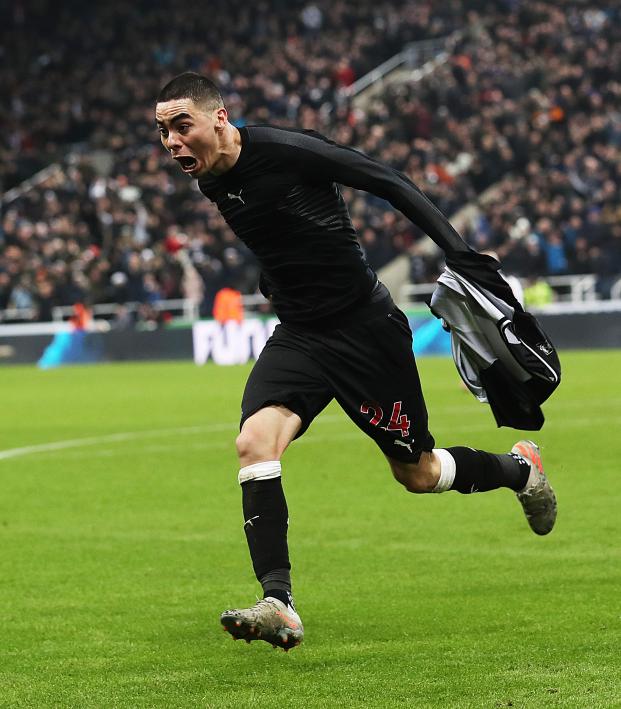 Miguel Almirón's First Newcastle Goal Was Well Worth The Wait

It's been nearly a year since Miguel Almirón made his big-money move to Newcastle United from Major League Soccer's Atlanta United.

In Atlanta, the Paraguayan scored 22 goals in 68 appearances over the course of two seasons. He was one of the attacking powerhouses of the league and one of the main reasons Atlanta's expansion season in 2017 and title-winning 2018 campaign were both large successes.

Following Atlanta's MLS Cup triumph, Almirón joined Newcastle in the January transfer window. While the 25-year-old wasn't playing poorly, he hadn't scored a goal for the English side. That is, up until Saturday's 1-0 win over Crystal Palace.

While it was nothing flashy, Almirón was in the right place at the right time to put away what ended up being the match-winner.

MLS fans, along with Newcastle supporters, will hope that this is the first of many for the attacker.