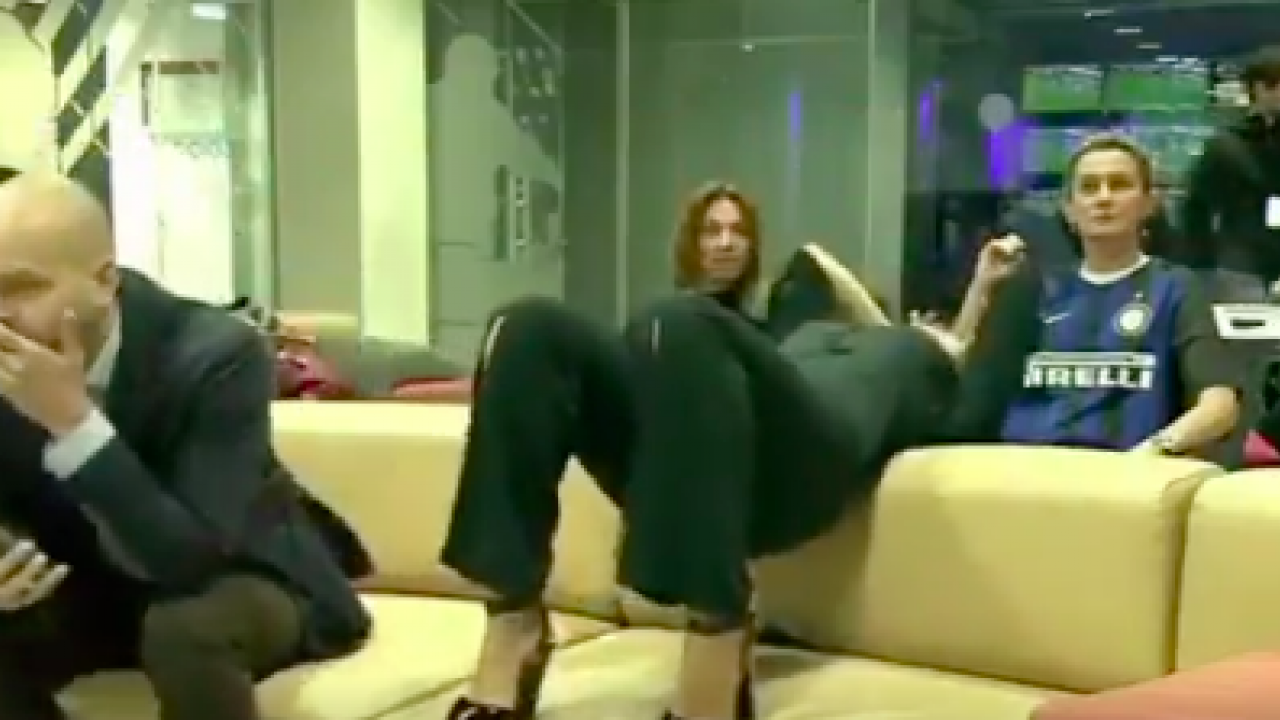 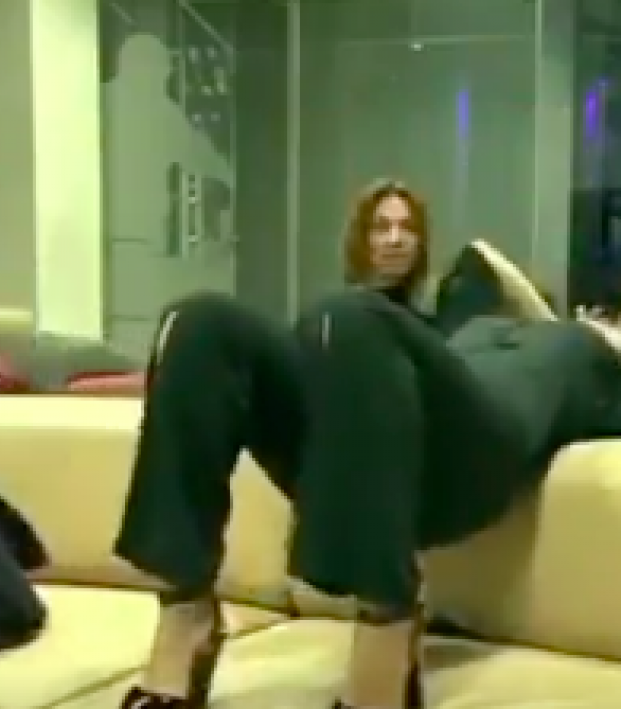 It would be a stretch to say that Inter Milan’s match against Lazio was a nail-biter of any kind as the Nerazzurri cruised to an impressive 3-0 win against the home side in Rome on Monday night. Don’t tell that to the wife and agent of Inter’s star forward Mauro Icardi, though. For Wanda Nara, the game was anything but comfortable.

Some very smart, clever person in Inter’s cohort of VIP fans decided it might be funny to place a camera on the WAG as she watched her husband’s performance yesterday. The answer? A firm, yes. Yes, it was a very good idea to put a hidden camera on Nara.

The passionate Argentine was the source of some high-quality entertainment as she watched the game, providing viewers with ~colorful~ commentary and showing us how a true fan needs a radius of several feet and ideally a few different surfaces to ideally express the range of emotions that occur in 90+ minutes.

If you know some Italian curse words it becomes even funnier pic.twitter.com/lNAeJbk0ID

Icardi would go on to bag two goals in the win that saw Inter climb to second place in the Serie A standings. The result hopefully means Nara’s blood pressure and that of those around her were quick to stabilize.

Considering this content, we wouldn’t be surprised if the Wanda-Cam appears at a few other matches this season.