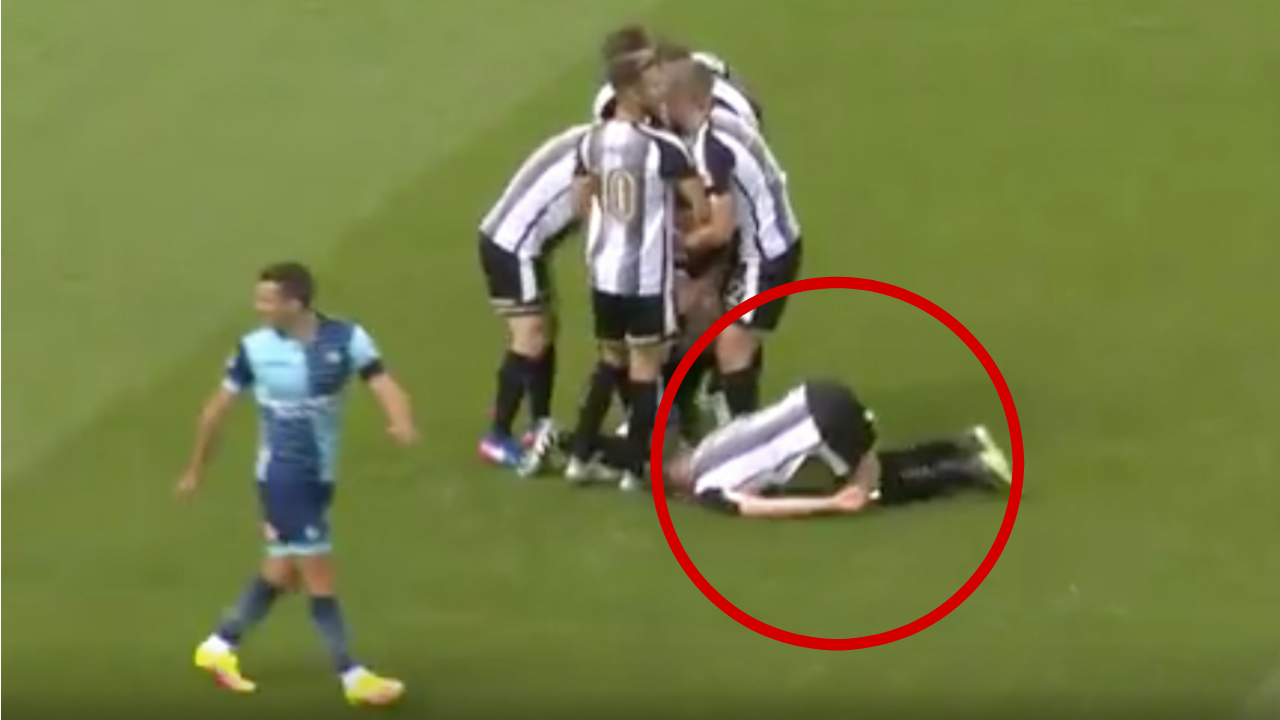 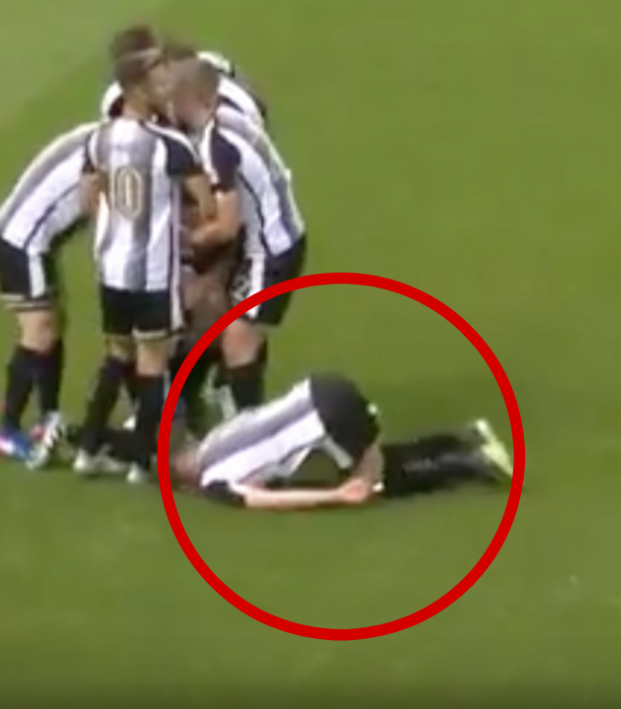 Notts County scores. Darkness falls and magic stirs as Matt Tootle becomes a creature of the night — a nightcrawler! But it looks like it’s time for an intervention with the rest of his teammates, because they just don’t look interested in joining Tootle for a quick game.

Nightcrawlers is just what it sounds like, it’s a game where you crawl around like worms in the night, mining minerals under the bed while using your imagination. Tootle clearly knows what’s up.

ICYMI: Weirdest celebration from Notts County on the weekend... pic.twitter.com/MaTxaeiWCR

Won’t somebody just play nightcrawlers with the lad? 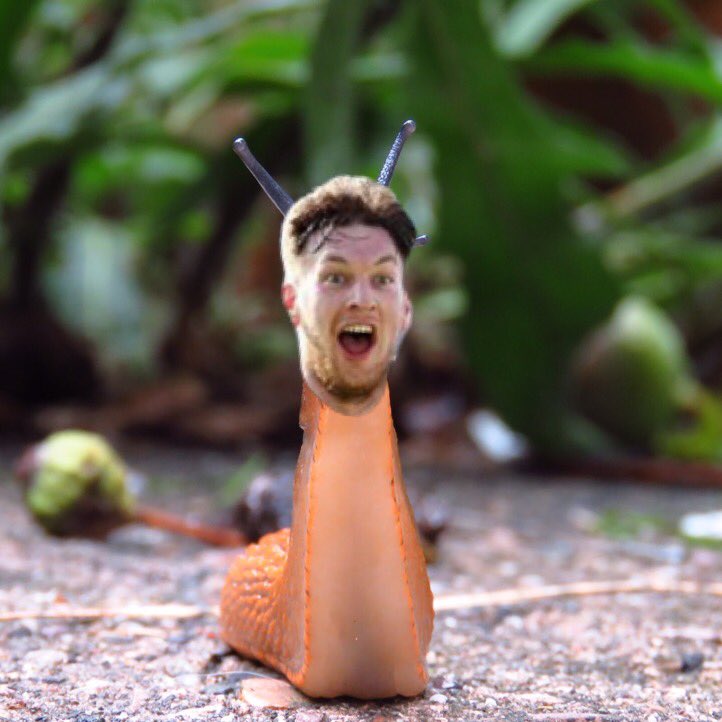