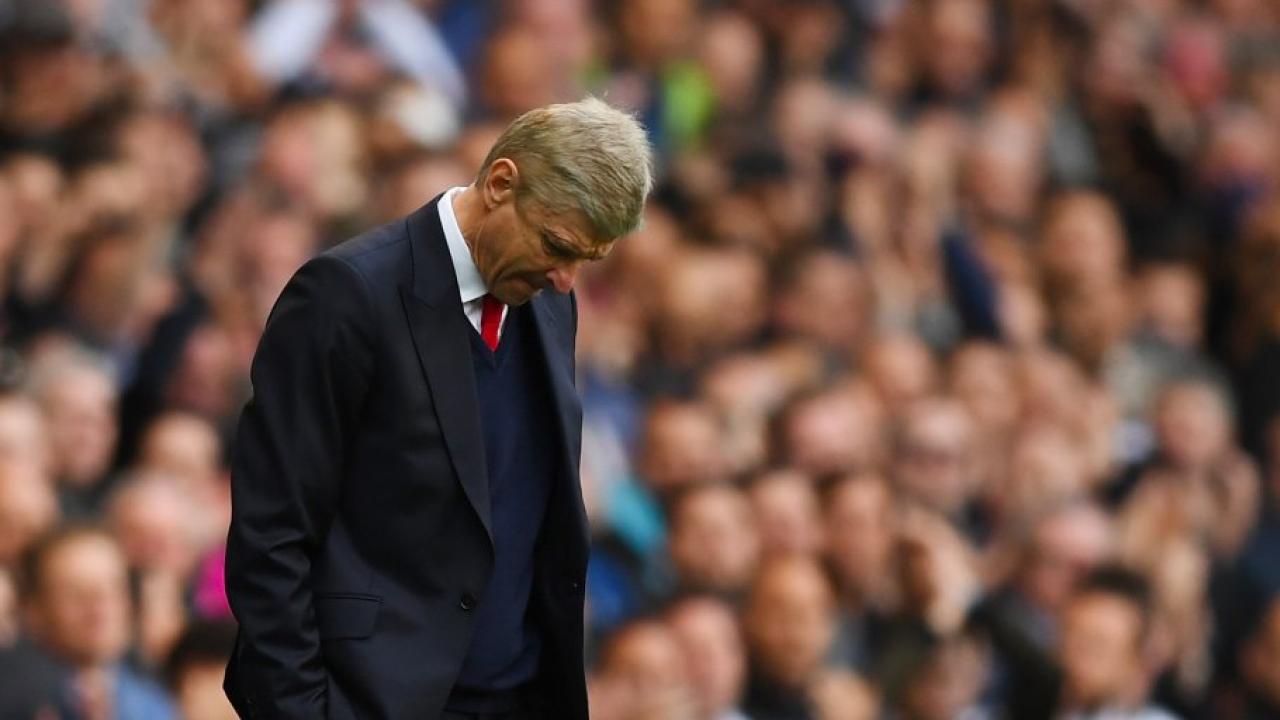 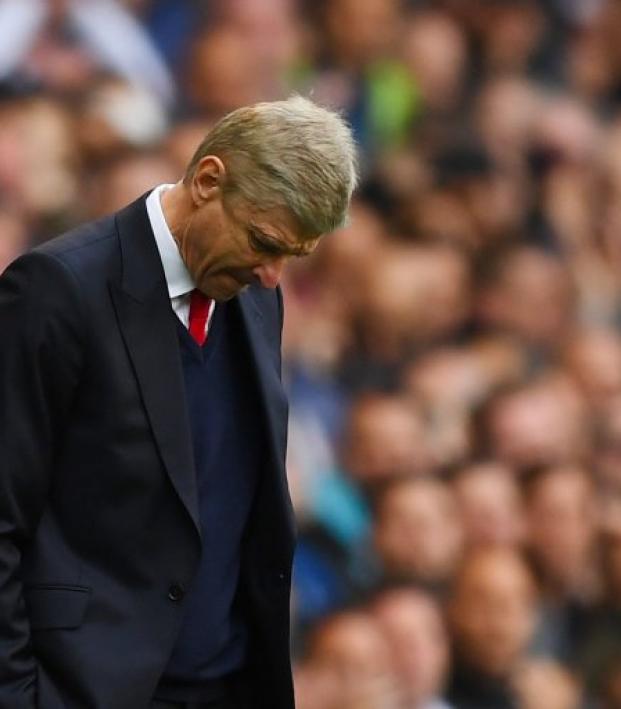 Can the Wenger-O-Meter do it on a cold Monday night at Stoke? Arsenal certainly couldn't take care of business there on Saturday. The Gunners failed to win a penalty despite several shouts, and were beaten 1-0 by the Potters despite being the more aggressive side.

So there were positives! There usually are, but the fact remains that Arsenal lost to Stoke, swinging the Wenger-O-Meter from the "IN" position dangerously toward the "OUT" position. 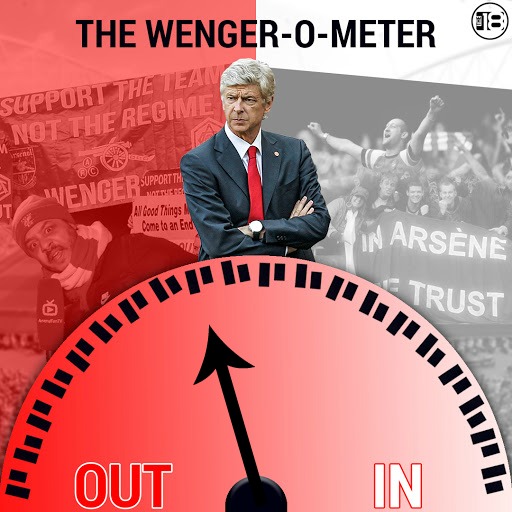 Of course, it's too early in the season for Arsene Wenger to truly be "OUT." Even Bob Bradley got 11 games at Swansea, and he wasn't the best manager in the club's history. That said, any loss is worrying to Arsenal's fan-base, which believes it has the capital and reputation to compete with any club in the world.

Arsenal does not have either of those things, but they still shouldn't be held scoreless by the likes of Stoke. Once Sanchez comes back and they sign Kylian Mbappe everything will be fine, but for now Wenger is hovering around OUT.